Lithuanian Architecture and Urbanism: Essays in History and Aesthetics 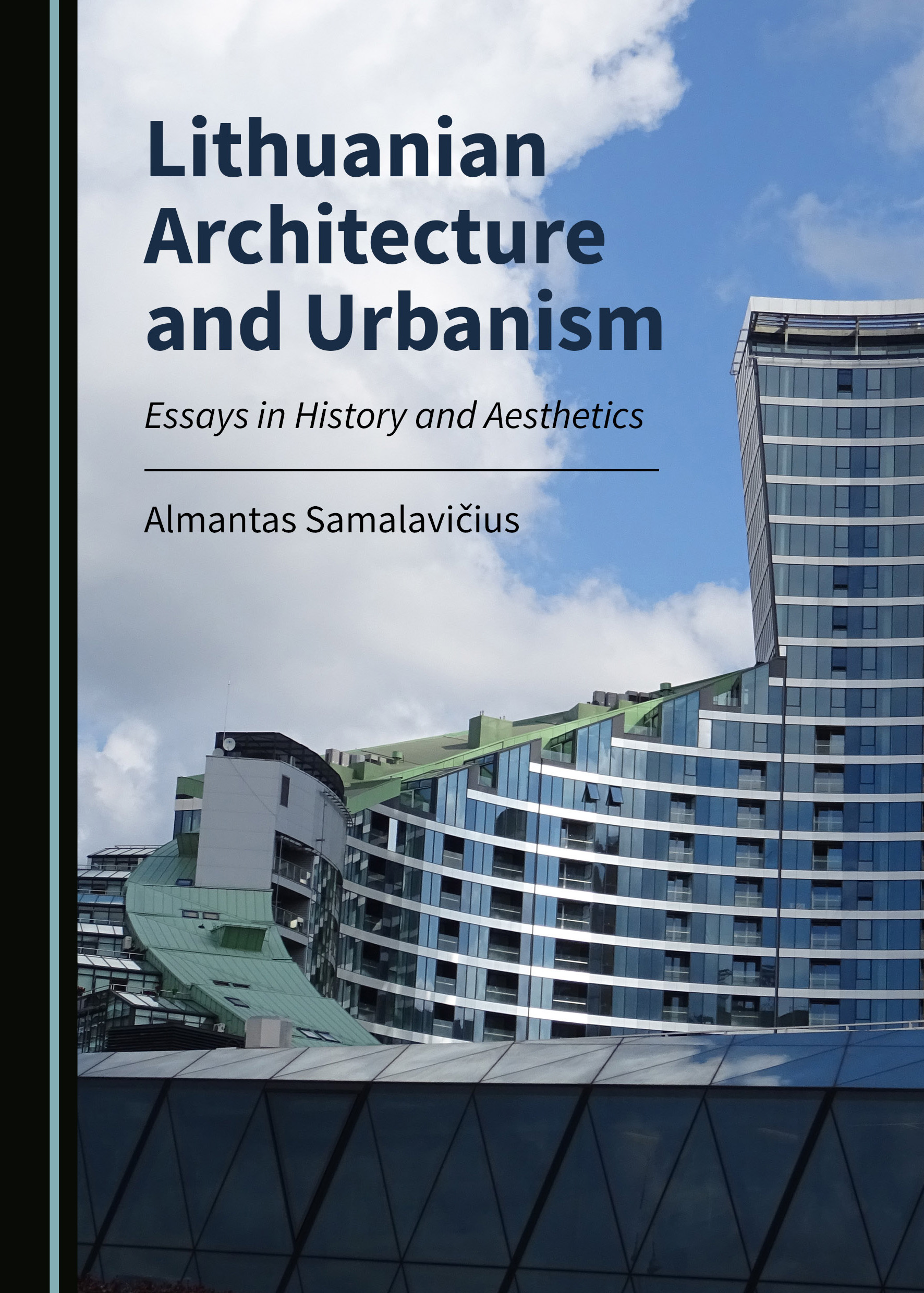 This volume brings together essays focused on Lithuania’s architectural and urban legacy, as well as recent developments since 1990, when the country said a firm farewell to the era of dependence and the Soviet communist regime. Nevertheless, as the book argues, the legacy of the past still dominates due to an uncritical adoption of Modernist dogmas in architecture and urban design by architects and urban designers during the last two decades of Soviet colonization.

It offers a critical overview of urban developments during the last three decades which were marked by the emergence of private capital, the market economy and the growth of the real estate sector. The rapid expansion of the building industry brought new challenges to architects and urban designers, and more often than not they fell prey to the new ideology of economism, commodification and commercialism. These developments are reflected in the urban tissue and aesthetics, as well as in the present shape of urban public spaces, in Lithuania’s capital Vilnius and other large cities. The book will be useful to architectural and cultural historians, as well as to critics interested in current developments and historical trends in eastern Europe and Baltic urban and architectural developments.

Dr Almantas Samalavičius is Professor at the School of Architecture at Vilnius Gediminas Technical University, Lithuania, and at Vilnius University, Lithuania. He is the author of 12 scholarly books, including Ideas and Structures: Essays in Architectural History (2011). He is also the editor of 12 collections of essays and academic articles and anthologies, including Rethinking Architecture and the Built Environment (2017) and Neoliberalism, Economism and Higher Education (2018). His books, essays and articles have been translated into some 14 languages, and have appeared in various international scholarly journals.