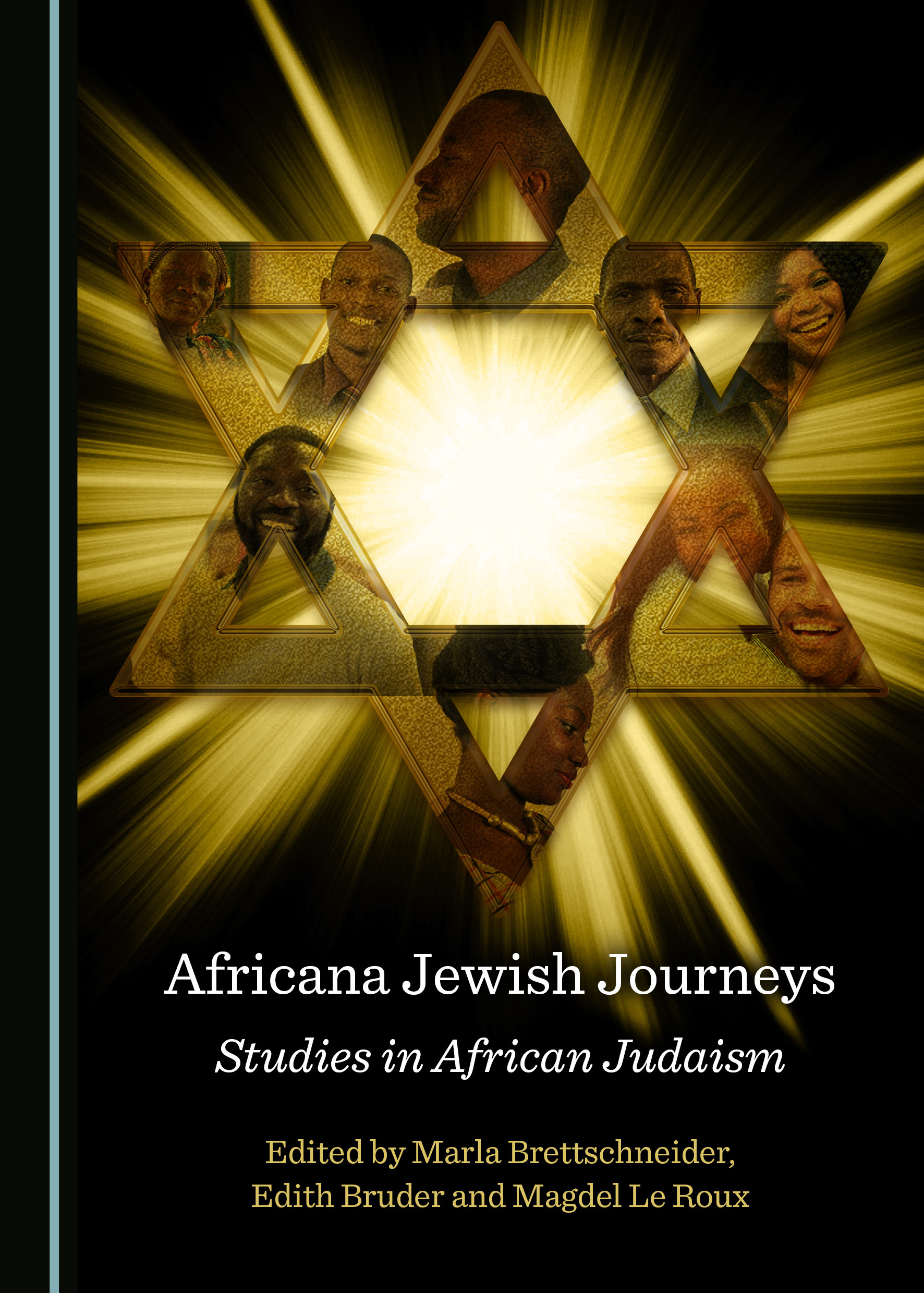 The contemporary phenomenon of people’s attraction to Judaism around the world is remarkable. Additionally, millions of people who are not of Jewish descent are increasingly identifying themselves as Jews or are converting. In this volume, scholars and practitioners from a wide variety of disciplines explore multiple sources and meanings of this new shaping of modern Jewish identities in Africa, the United States, and India.

Marla Brettschneider is Professor of Political Philosophy with a joint appointment in Political Science and Women’s Studies at the University of New Hampshire, USA. She is the author of The Jewish Phenomenon in Sub-Saharan Africa: The Politics of Conflicting Discourses (2015), in addition to several scholarly articles on this subject. She has published numerous award-winning books, and is currently working on her tenth book and guest editing her fifth special issue of an academic journal.

Edith Bruder, PhD, is a Research Associate at the French National Center for Scientific Research (CNRS) and a Research Fellow at the UNISA-South Africa. She is the author of The Black Jews of Africa: History, Identity, Religion (2008 and 2012), Black Jews, Les Juifs noirs d’Afrique et le mythe des Tribus perdues (2014), and co-editor of African Zion, Studies in Black Judaism (with Tudor Parfitt, 2012). She has also published several articles and book chapters. She is the founder and President of the International Society for the Study of African Jewry (ISSAJ).

Magdel Le Roux is Professor in the Department of Biblical and Ancient Studies at the University of South Africa. Her recent publications include The Lemba: A Lost Tribe of Israel in Southern Africa? The case of the Lemba (2015) and “Sing, eat, pray: Transmission of tradition in Lemba communities in Southern Africa” in a special issue of Africa and Black Diaspora: An International Journal, “Tastes and tunes of Black Israeli(te)s” (2017). She is the Vice-President of the International Society for the Study of African Jewry (ISSAJ).