Contemporary Anthropologies of the Arts in China 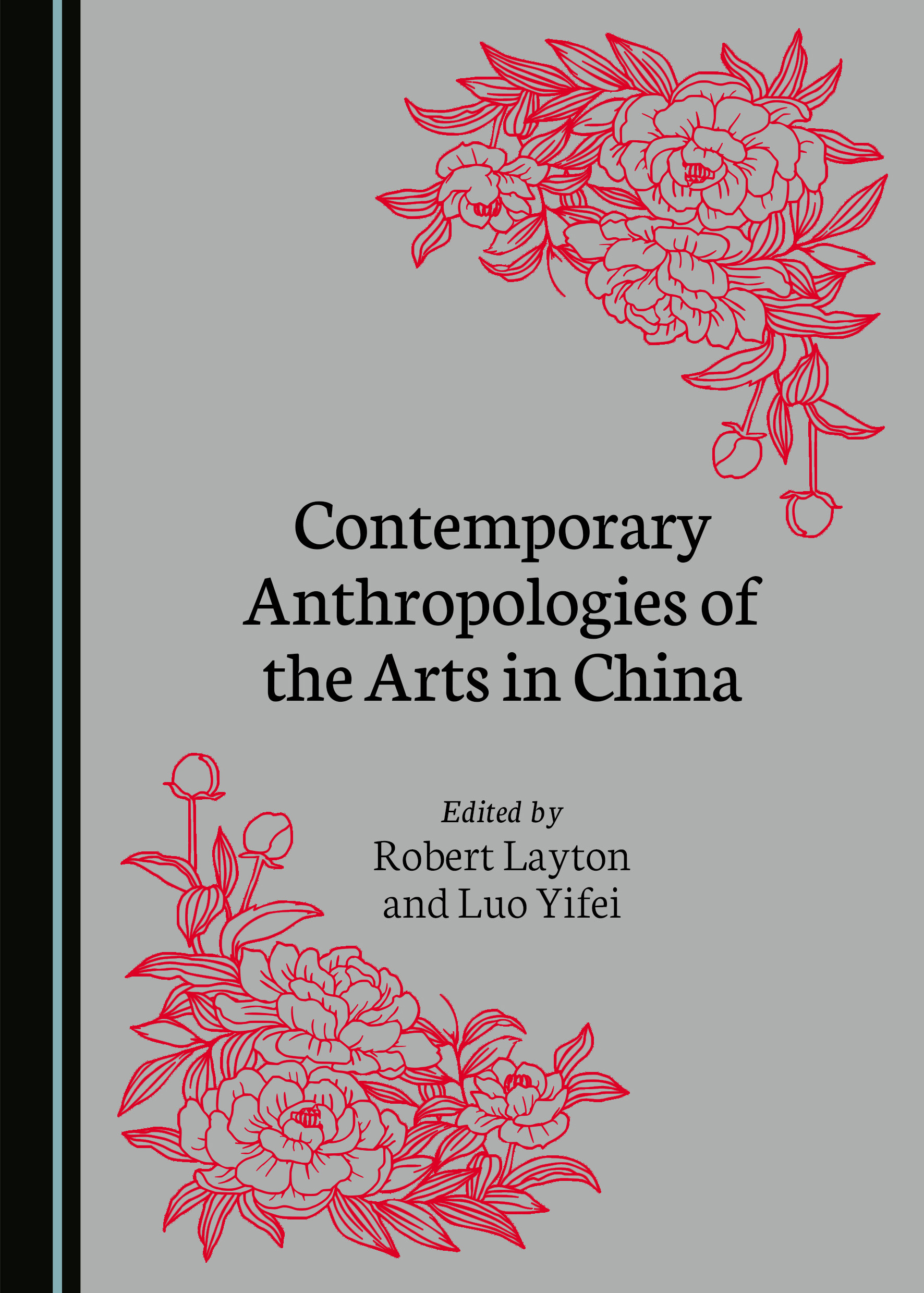 The anthropology of art in China includes studies of popular arts among the Han in both rural and urban settings, and of folk arts among minority peoples. The country is currently experiencing rapid social change and aesthetic values are being transformed. Chinese scholars have both an exciting range of dramatic case studies to present and their own distinctive theories to offer on these processes. This volume is the first to present an overview of the anthropology of art in China to researchers in the English-speaking world. The essays are written by leading Chinese professors in the fields of visual art, dance, music and art theory.

Robert Layton is a Fellow of the British Academy, Emeritus Professor of Anthropology at Durham University and Honorary Professor at Shandong University of Art and Design, China. Over a fifty-year career, he has carried out fieldwork in France, Aboriginal Australia and China. His previous publications include The anthropology of art, An introduction to theory in anthropology, Anthropology and History in Franche-Comté: a critique of social theory, Australian rock art: a new synthesis, and Conflict in the archaeology of living traditions.

Luo Yifei holds a PhD in the Anthropology of Art from the Chinese National Academy of Arts, Beijing. She is Professor at the Art College of Zhejiang University of Finance and Economics, China, and a Member of Council at the China Society for Anthropology of Art. Her book, The Trends of Thoughts in the Western Anthropology of Arts since the 1990s, was published in 2012. She has also researched the history and dating of Kraak porcelain produced in the famous ceramic centre of Jingdezhen.