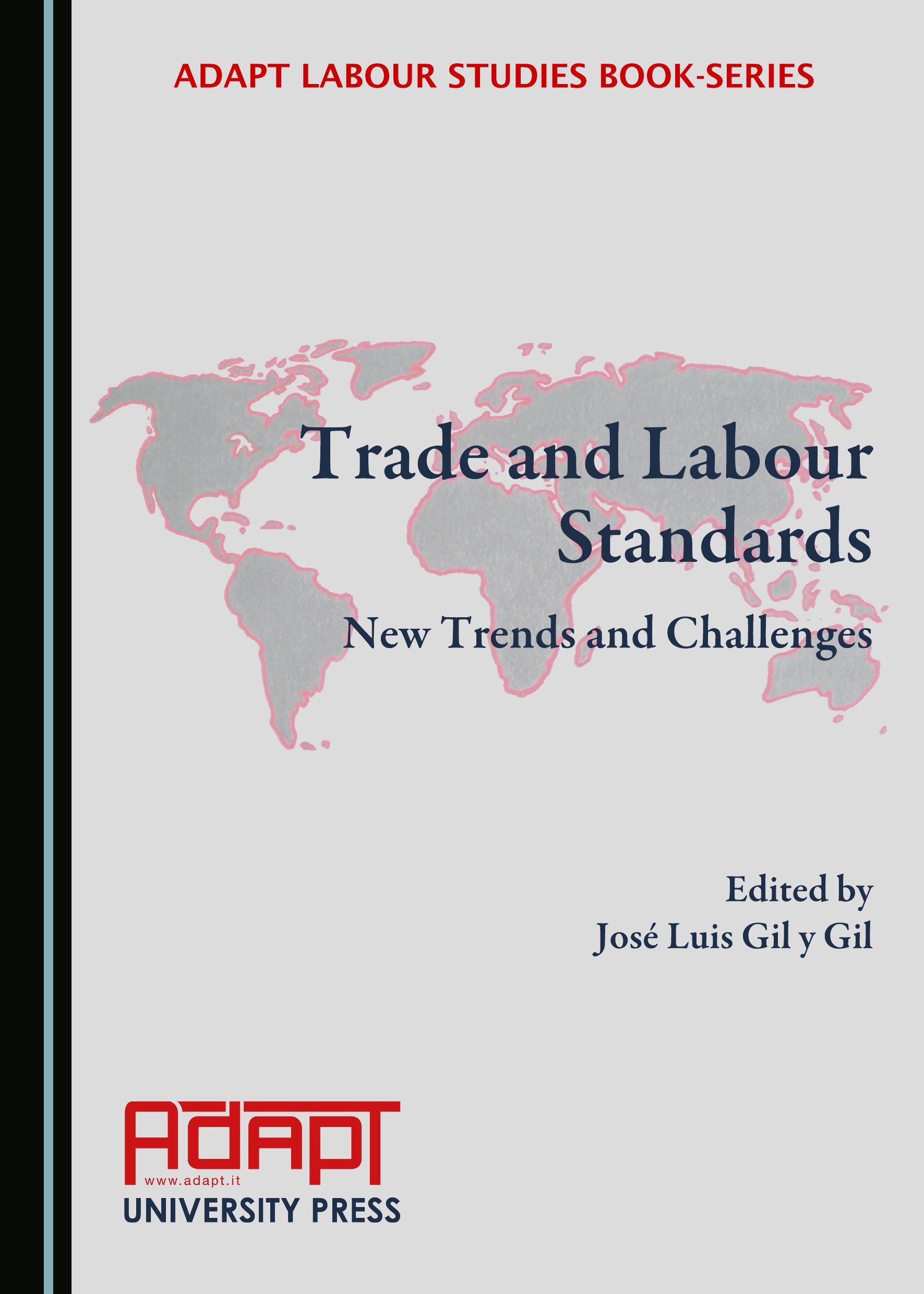 Mega-regional agreements have recently stirred controversy, producing a clash between the founding principles of liberalisation and protectionism, giving rise to competence issues between the European Union and its Member States. Although scholarly work has focused for years on the controversial “social clause”, it is now worth carrying out a detailed, legal analysis of the labour standards contained in the mega-regional trade agreements adopted and negotiated by the EU and the US. The topic gives rise to much controversy, as it is influenced by political convictions and election results. For this reason, it poses one of the most significant challenges to international labour law. Based on these considerations, this book examines the social dimension of three of the most relevant mega-regional trade agreements, namely TTP, CETA, and TTIP. It is argued that trade liberalisation should be accompanied by progress in the social and labour field.

José Luis Gil y Gil is Professor of Labour Law at the University of Alcalá, Spain. His research focuses on employment contracts and on international and European labour law.