Home / Buy A Book / Social Sciences / Homage to Political Philosophy: The Good Society from Plato to the Present

Homage to Political Philosophy: The Good Society from Plato to the Present 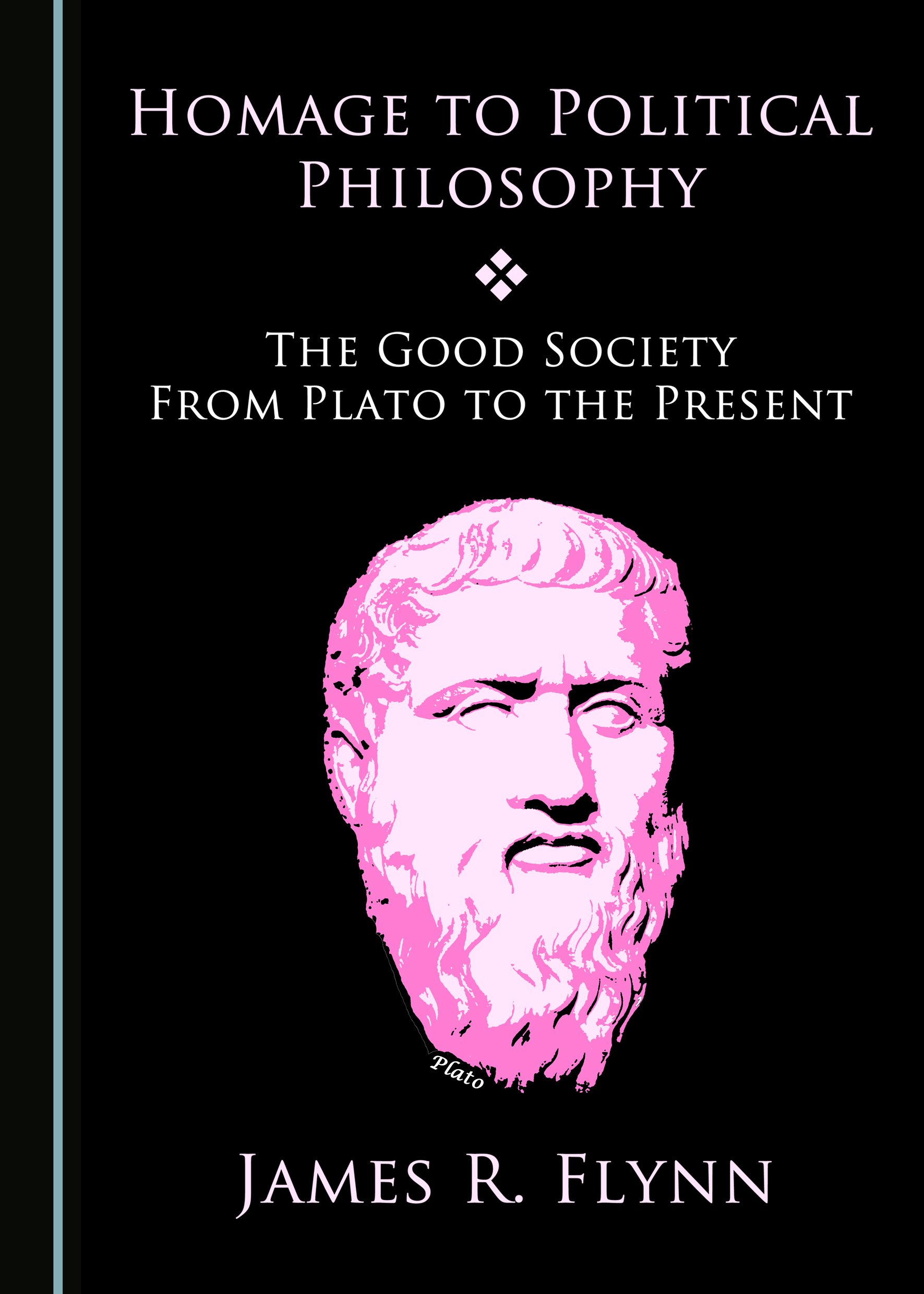 This book offers a model introduction to political philosophy, addressing philosophers from Plato to Rawls and Nozick, with each thinker treated as exploring perennial problems. These include ethical truth, free will, the common good, whether God exists, whether America could become a Hobbesian world sovereign, appeals to nature, free speech, the nature of rights, how one can argue with Nietzsche, whether history is predictable, whether the market can be humanized, and assumed genetic differences between races and genders.

When a thinker poses a problem not resolvable at that time, (such as racial equality) modern social science and economics are used to provide answers. There are two persistent themes in this book: namely, that a futile search for ethical truth has drained the original image of the good society (Plato and Aristotle) of its rich content, and that the market has replaced justice as the ordering principle of human society leaving philosophers helpless unless they learn economics.

Professor James Flynn has published 17 books and 123 scholarly papers, addressing the fundamental problems of philosophy with an emphasis on how to defend humane ideals. He is also well known for the “Flynn Effect”, the fact that the 20th century saw massive IQ gains, which had implications for group differences in IQ. He is a prominent opponent of those who argue that there is a genetic gap between the races or between the genders. The Royal Society of New Zealand awarded him its Aronui Medal for research of outstanding merit in the humanities, and the International Society for Intelligence Research awarded him its Lifetime Achievement Award. He has also been profiled in Scientific American.

“Finally, a book that makes political philosophy come alive. It mixes passages from classical texts with problems posed by today’s headlines. It describes complex positions more accessibly than the original thinkers did. Opinionated and unabashedly personal, it also betrays an astonishing erudition that underwrites the breezy prose. I wish that my children—and I as well—had been able to take a college course with this as the text.”
—Charles Murray, Fellow of the American Enterprise Institute; co-author of The Bell Curve

“Often the best way to learn about a difficult subject is to see it through the eyes of an expert who is both opinionated and respectful of the ideas he opposes. James Flynn does not hide his commitment to a scientific humanism, but he does not caricature or belittle the alternatives. Whether they agree or disagree, students and intellectually curious readers will learn much from his clear and tough-minded examination of the great ideas on how we should give meaning to our lives.”
—Steven Pinker, Johnstone Family Professor of Psychology, Harvard University; author of The Better Angels of our Nature

“Professor Flynn provides a delightful, personal, and valuable demonstration that the great philosophers, particularly Plato and Aristotle, illuminate truth, justice, meaning, and the good life. He is a rare treasure in academia, the professor whose courses you took no matter what the topic.”
—Joshua Aronson, New York University; recipient of the Scientific Impact Award