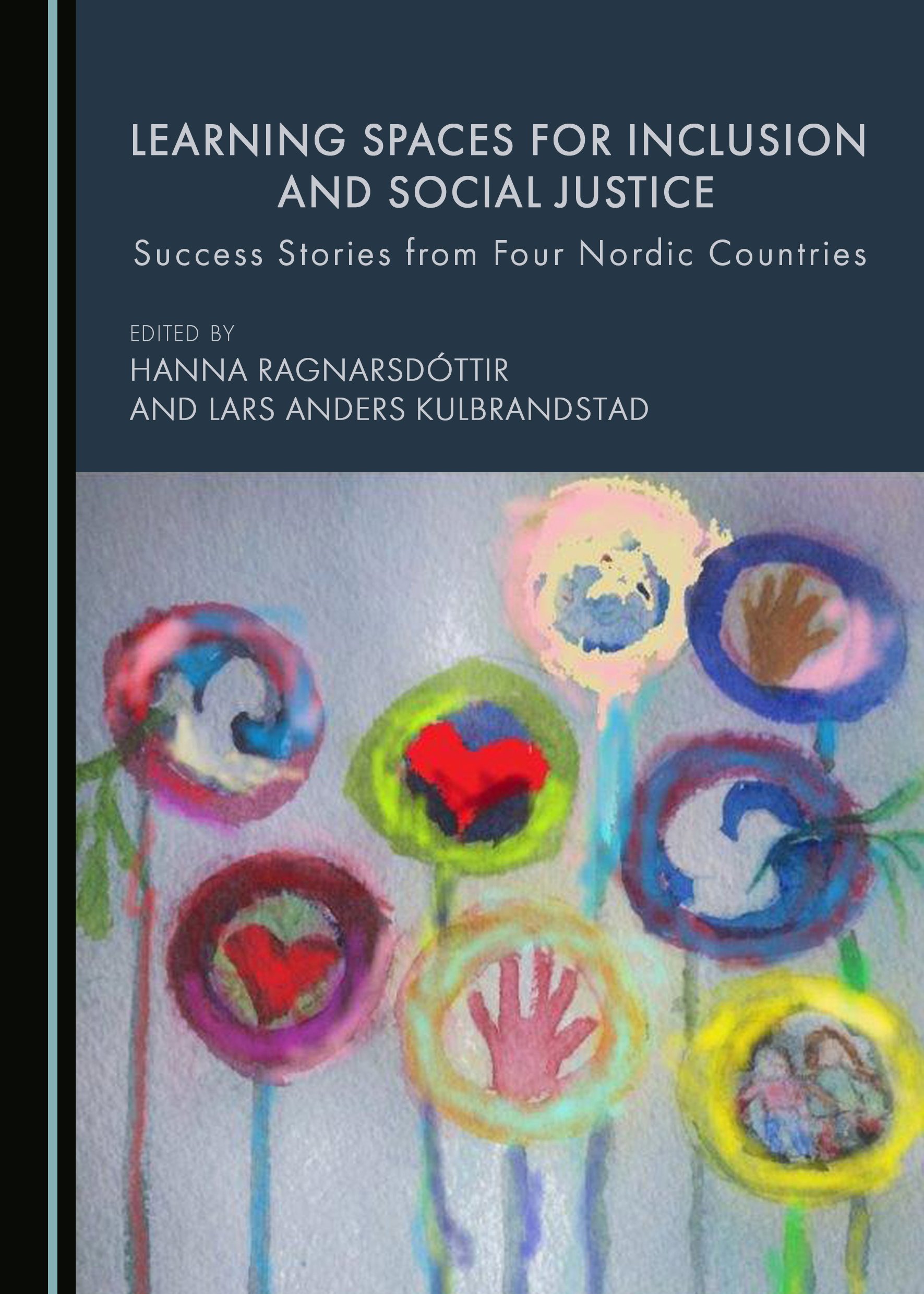 This edited volume emanates from a Nordic research project which was conducted in Finland, Iceland, Norway and Sweden in 2013-2015. The main objective of the project was to draw lessons from success stories of individual immigrant students and whole school communities at different levels that have succeeded in developing learning contexts that are equitable and socially just, thus turning attention to good practices and what can be learnt from these.

The book presents and discusses the main findings of the Learning Spaces project on the three school levels—pre-, compulsory and upper secondary—and contains chapters on research methodologies applied in the project, relevant educational policies, leadership and implementation of the project. While set in the Nordic context, this volume will serve to contribute to current global discussions around diversity and social justice in education. It will primarily appeal to educational practitioners and academics interested in issues of diversity in schools.

This book is part of a series. View the full series, "Nordic Studies on Diversity in Education", here.

Hanna Ragnarsdóttir is a Professor in the School of Education at the University of Iceland, where she completed a BA degree in Anthropology and History in 1984. She obtained an MSc degree in Anthropology from the London School of Economics and Political Science in 1986, and a Dr. philos in Education from the University of Oslo, Norway, in 2007. She has published widely in national and international journals and edited six books.

Lars Anders Kulbrandstad is Professor of Norwegian Language at Inland Norway University of Applied Sciences and Adjunct Professor of Norwegian as a second language at the University of Oslo, Norway. He is interested in multilingualism, second language acquisition and language attitudes, and has published several books and articles. His most recent publications include the book chapters “Evaluation of Texts in Tests: Or, Where is the Dog Buried?” (2017) and “Increased Linguistic Diversity in Norway: Attitudes and Reflections” (2018).

“The book is easy to read and is well structured. The authors take time to clearly define and operationalize the importance of concepts that will be referenced throughout the volume, such as learning spaces, inclusion, success, immigrant, leadership, diversity and social justice and equity. They show how much we can learn from other countries’ practices and also, how much work is still to be done to help to create a world in peace. In this respect, the book provides interesting insight into the reality of Scandinavian education through classroom-based experiments, along with a compilation and analysis of political measures taken in the past years. […] Additionally, I would like to point out that the authors should be commended for their avoidance of unnecessary acronyms and jargon. They use the expression critical social justice, as opposed to social justice, which leads us believe that they have noticed that the term social justice itself is susceptible to varied interpretations, to the extent that it often ceases to be meaningful at all. […] [The] book provides tools and examples that can be used to develop and implement strategies in educational institutions.”
Alberto Fernández-Diego, PhD
Graduate Student of Hispanic Linguistics, Department of Spanish and Portuguese Studies, University of Florida; Linguist List