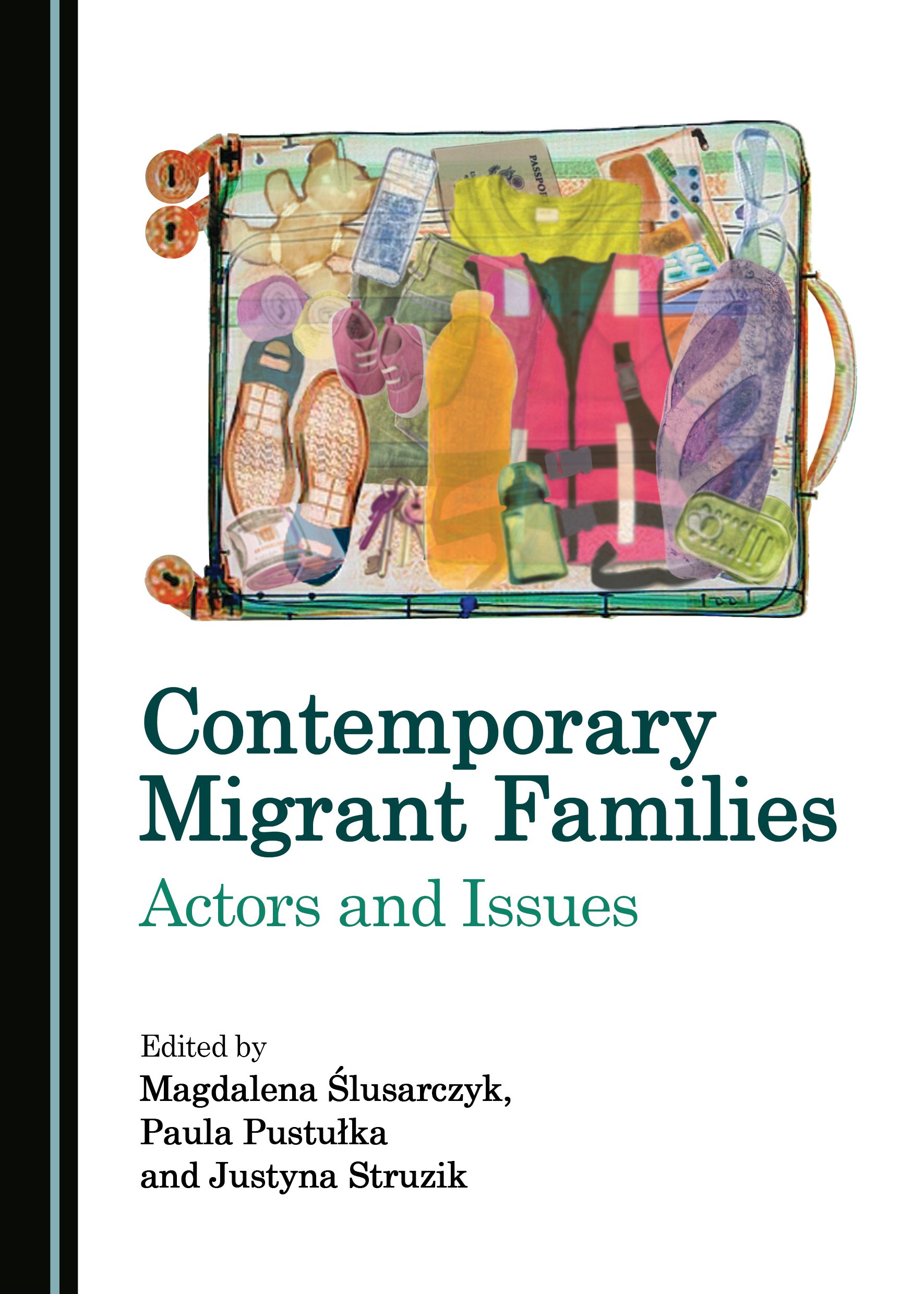 Despite extensive and continuous academic interest in migrant and transnational families, a stereotypical view that those leading mobile lives are somehow beyond the contours of normativity is still prevalent. Such a perspective concerns both kinship and family practices of “familyhood” across borders, and the bi- or multicultural settings of providing or offering care. Consequently, we primarily hear about migration leading to broken relationships, the dissolution of families and bonds, substandard provisions of care, abandonment, exploitation of employees and so on. In this climate of public imagination of migrants either being “dangerous” or concurrently stealing one’s job and scrounging off the welfare state, it is no small feat to be a migration scholar. Trying to overcome the universalising views that essentialise human experience requires a wholly different point of departure, one which is represented in this volume. This is because a now well-established transnational paradigm allows for a more nuanced analysis, originating with the premise that not only normalises mobility, but also proves that various ties and relationships can be continued in the long-term despite spatial distance. On the whole, the transnational lens provided here showcases how new family practices are devised and deployed in mobile family lives, thus allowing the argument that migration enriches certain dimensions of contemporary family life and caregiving.

This book plays on the dichotomy of migration as “the new normal” and mobility as a continuous source of challenges. The core issues examined here concern such problems as maintaining kinship ties across borders, new patterns of mothering and fathering, children’s sense of belonging and identifications, and social capital and engagement in community life. It reveals that “doing family” in the migration context often eludes simple definitions of national space or typical family. Instead, it offers a transnational understanding of how a person practically and pragmatically arranges one’s family and kinship, strategically choosing pathways of care, child-rearing, relationships at home, maintaining traditions and so forth.

Magdalena Ślusarczyk gained a PhD in Sociology in 2005 and a BA in German Studies in 2002 from the Jagiellonian University, Poland. She is currently an Assistant Professor in the Department of Population Study at the same institution and a Project Leader of the Erasmus project “Tracks: Transitions and Kindergarten”. Her main research interests are education (with a focus on education inequalities and reforms) and migration processes.

Paula Pustułka received a PhD in Sociology from Bangor University, UK, in 2015. She was previously a Researcher at the Jagiellonian University, Poland, and is now a Lecturer and Vice-Director of the Youth Research Center at the SWPS University of Social Sciences and Humanities, Poland. She has published extensively on Polish migrant families settled in the EU, with a strong focus on family practices and parenting, as well as particular positionalities of women and children in mobility.

Justyna Struzik has received her PhD in Sociology from the Institute of Sociology at the Jagiellonian University, Poland, with the thesis “Queer Movements in Poland”. She is currently a Postdoctoral Researcher in the project “Disentangling European HIV/AIDS Policies: Activism, Citizenship and Health”. Between 2013 and 2016, she coordinated an international project on Polish migrants in Norway (TRANSFAM). Her research interests are social movements, sexuality, gender, health and migration.

“This volume presents the findings of the most recent and rigorous research on ‘doing family’ in the context of migration. The contributors draw attention to many so-far under-researched areas of inquiry. Most of the authors experienced migration first-hand, meaning that their analyses are enriched by continuous participant observation. It should be added that academic migration is inscribed into the professional pathways of all scientists, rather than being characteristic of migration scholars only, and, as such, it is one of the most tangible elements of the so-called globalization of migration experience. In sum, this collection clearly and significantly fills the gaps in our knowledge about the changing notions of family within migration processes. The authors demonstrate that migration does not mean that families are being destroyed. Instead, they convincingly argue that ‘moral panics’ associated with kinship and mobility are simply unfounded.”
Professor Dorota Praszałowicz, Jagiellonian University