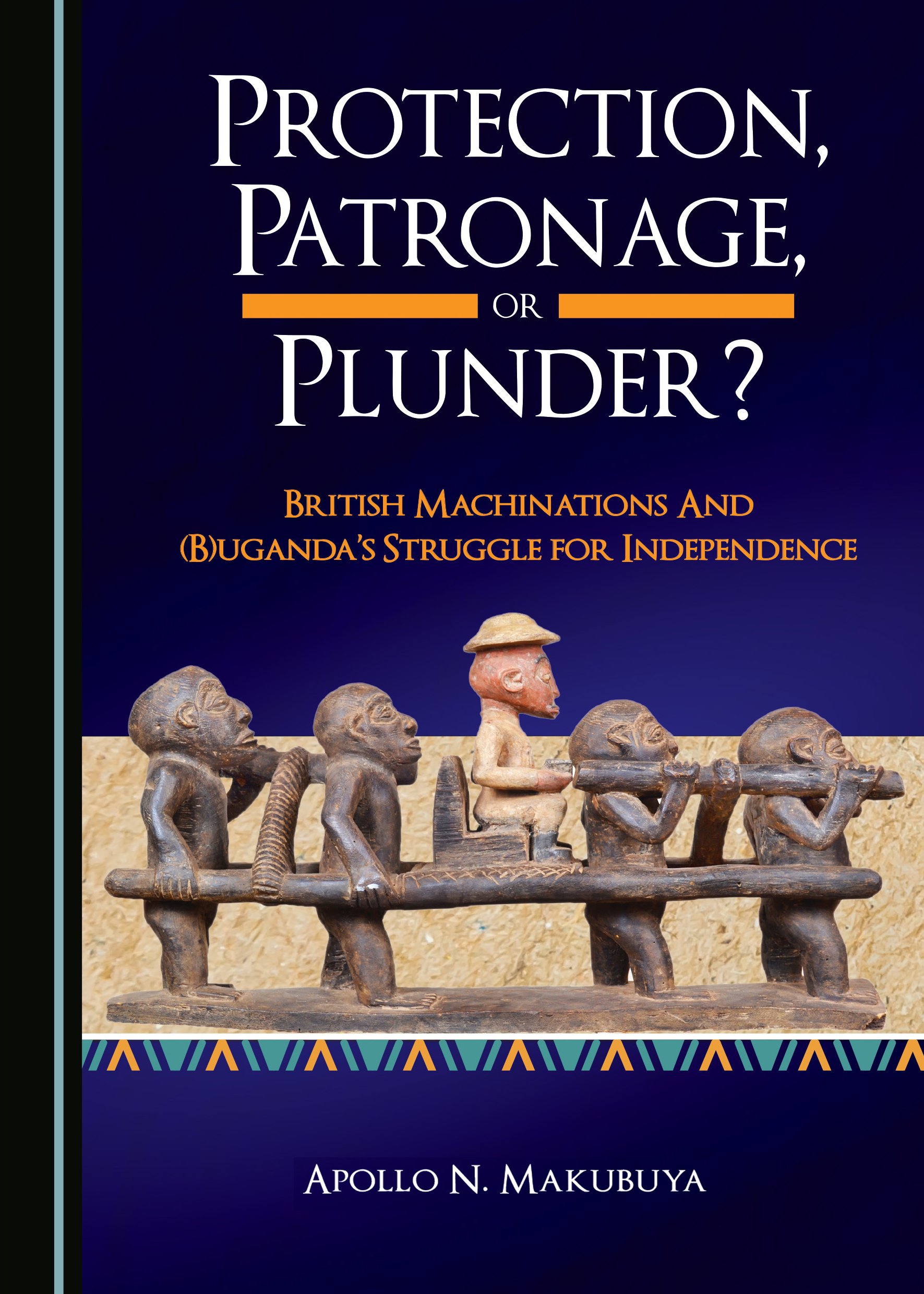 In the scramble for Africa, Britain took a lion’s share of the continent. It occupied and controlled vast territories, including the Uganda Protectorate – which it ruled for 68 years. Early administrators in the region encountered the progressive kingdom of Buganda, which they incorporated into the British Empire. Under the guise of protection, indirect rule and patronage, Britain overran, plundered and disempowered the kingdom’s traditional institutions. On liquidation of the Empire, Buganda was coaxed into a problematic political order largely dictated from London. Today, 56 years after independence, the kingdom struggles to rediscover itself within Uganda’s fragile politics. Based on newly de-classified records, this book reconstructs a history of the machinations underpinning British imperial interests in (B)Uganda and the personalities who embodied colonial rule. It addresses Anglo-Uganda relations, demonstrating how Uganda’s politics reflects its colonial past, and the forces shaping its future. It is a far-reaching examination of British rule in (B)uganda, questioning whether it was designed for protection, for patronage or for plunder.

Apollo N. Makubuya is the 3rd Deputy Prime Minister (Katikkiro) and Minister for Justice and Constitutional Affairs of the kingdom of Buganda. He has also served as the Attorney General. He holds a First Class Degree in Law from Makerere University, Uganda, and is a graduate of the University of Cambridge, UK. He is a Partner with MMAKS Advocates, qualified to appear in all Courts of Judicature in Uganda. He has taught and written on politics, human rights and constitutional law in Uganda. His publications include “National Human Rights Institutions under Fire: The Uganda Human Rights Commission on the Brink” (2004); “The Constitutionality of the Death Penalty in Uganda: A Critical Inquiry” (2000); and “Breaking the Silence: A Review of the Maiden Report of the Uganda Human Rights Commission” (1999) all published in the East African Journal of Peace and Human Rights.