Home / Buy A Book / Social Sciences / Metamorphoses of the Absolute

Metamorphoses of the Absolute 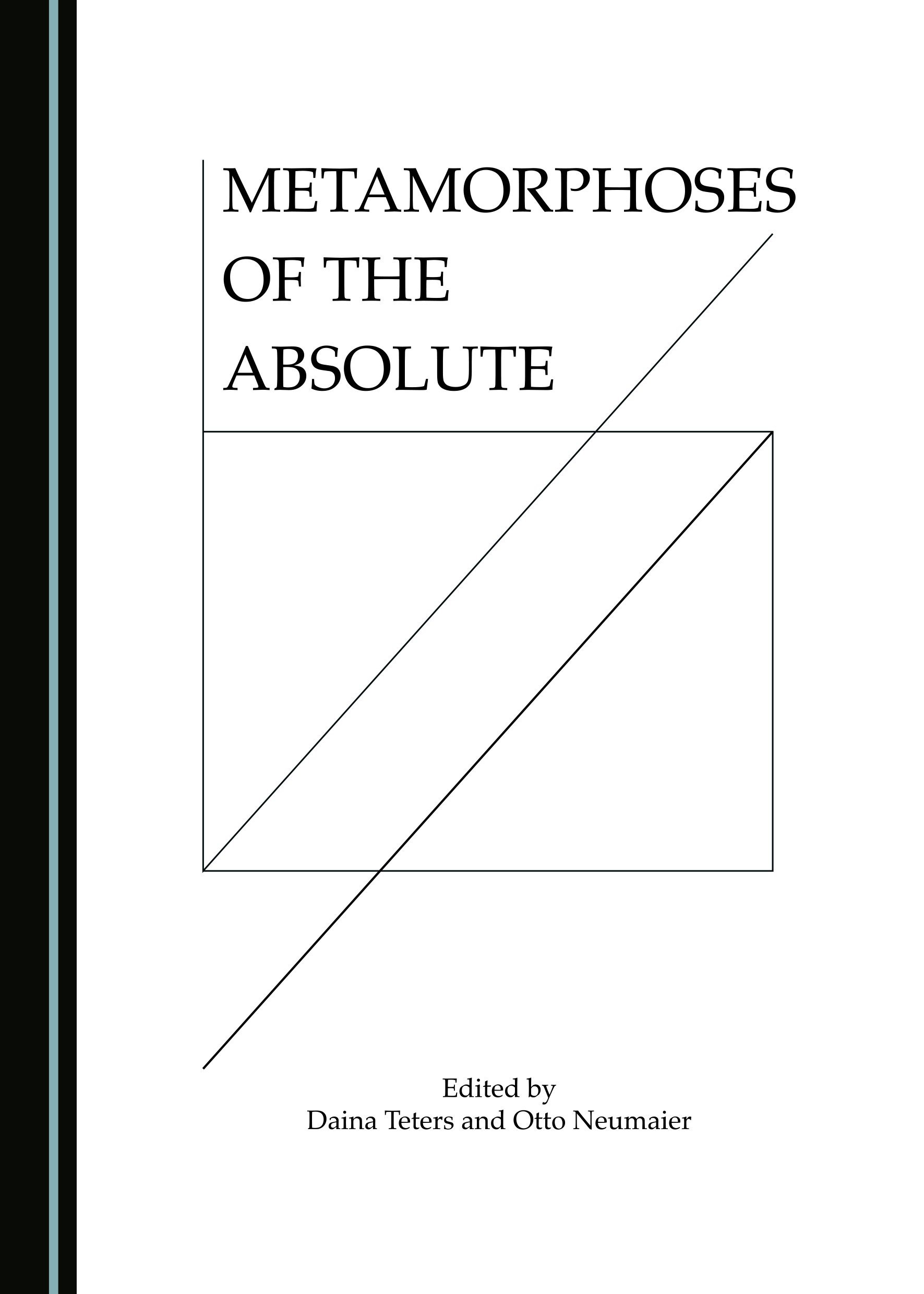 This collection of essays is devoted to the diversity of the conceptual and terminological definitions of the notion of the “absolute”. Absolute comprises both the concepts of the Western world related to God and the verbal constructions flowing from these ideas in the spheres of law, philosophy, linguistics, politics, medicine, literature, and arts. Over time, absolute and its neologisms have undergone various modifications, assuming the associated characteristics of syntactic ambiguity and inflation. Absolute can imply an increase in the degree of a quality attached to some object or phenomenon and can be used as either an adverbial modifier or a proper noun. In its appearances as a procedural term, absolute mostly conveys a negative connotation when evaluating some action. The question posed in this book is not what absolute is, but what possibilities exist with regard to perceiving and conceptualizing it in human terms, both historically and in the present.

This book is part of a series. View the full series, "MetaMind", here.

Daina Teters is Professor of Cultural Semiotics and Philosophy at the Latvian Academy of Culture, Riga. Since 2005, she has been the Head of the International Research and Arts Project MetaMind. She has published more than two hundred scholarly articles, in addition to the books Metamorphoses of the Mind: Out of One’s Mind, Losing One’s Mind, Light-mindedness, Mindlessness (2008), and Metamorphoses of the World: Traces, Shadows, Reflections, Echoes and Metaphors (2010).

Otto Neumaier is Associate Professor at the University of Salzburg, Austria. His publications include Mind, Language and Society (1984), Applied Ethics in a Troubled World (1998), Ästhetische Gegenstände (1999), Moralische Verantwortung (2008), Facing Tragedies (2009), and Outsider Art (2017).