The Federation of Palestinian and Hebrew Nations 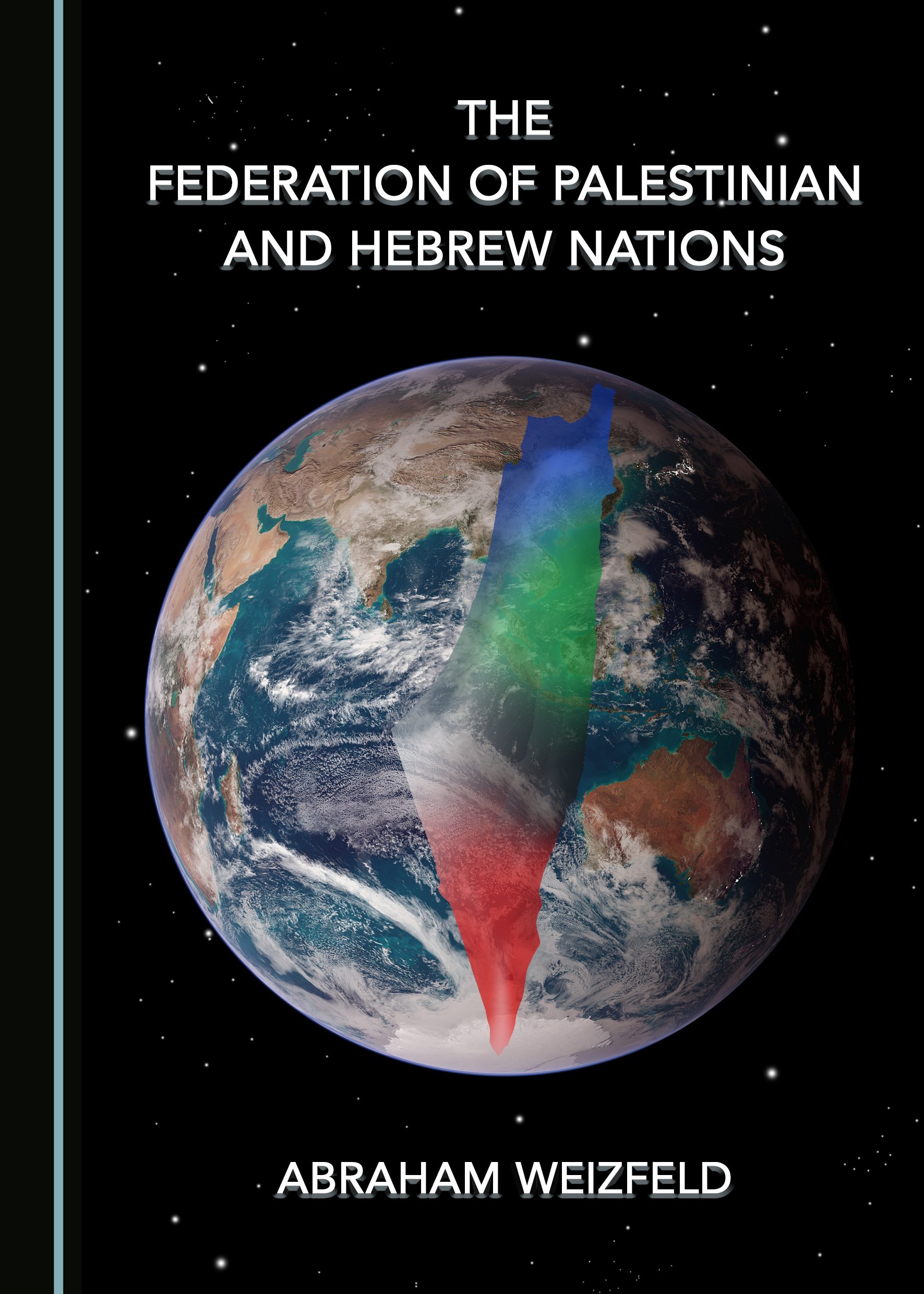 This work focuses on the political philosophy and the constitutional transformation of the contradiction between two major nations in one land, namely Palestine-Israel. While the notion of the Nation-State has permeated the Levant since the 1917 British crusade into Jerusalem, the organic demographic actuality of the country’s population is incompatible with the dominance of one nation in one land, with the subsequent degeneration into the series of war crimes that began in 1947. To move away from this conception of a Zionist State requires another methodology that offers an alternative to the domination of one nation by another that is rationalized by the myths of nation-building promoted by the Nationalist school of thought. With an approach that is inter-national, in the root meaning of the term, this book fuses the Jewish Bundist concept of National-Cultural Autonomy with the process of constituent assemblies as an expression of the parallel civil societies that become an organic social construction codified in a federal constitution. By avoiding the notion of the Nation-State, this exit may then be named “the No-State Solution”.

Dr Abraham Weizfeld completed his PhD at l’Université du Québec à Montréal, with a thesis entitled “Nation, Society and the State: The Reconciliation of Palestinian and Jewish National Identity”. His research focuses on the critique of European political philosophy, from Hegel’s Nation-State modernity to the Zionist State of today. The Jewish Bund political heritage is the basis of his methodology, in distinction from the Zionist and Marxist political tendencies.