Musical Aesthetics: An Introduction to Concepts, Theories, and Functions 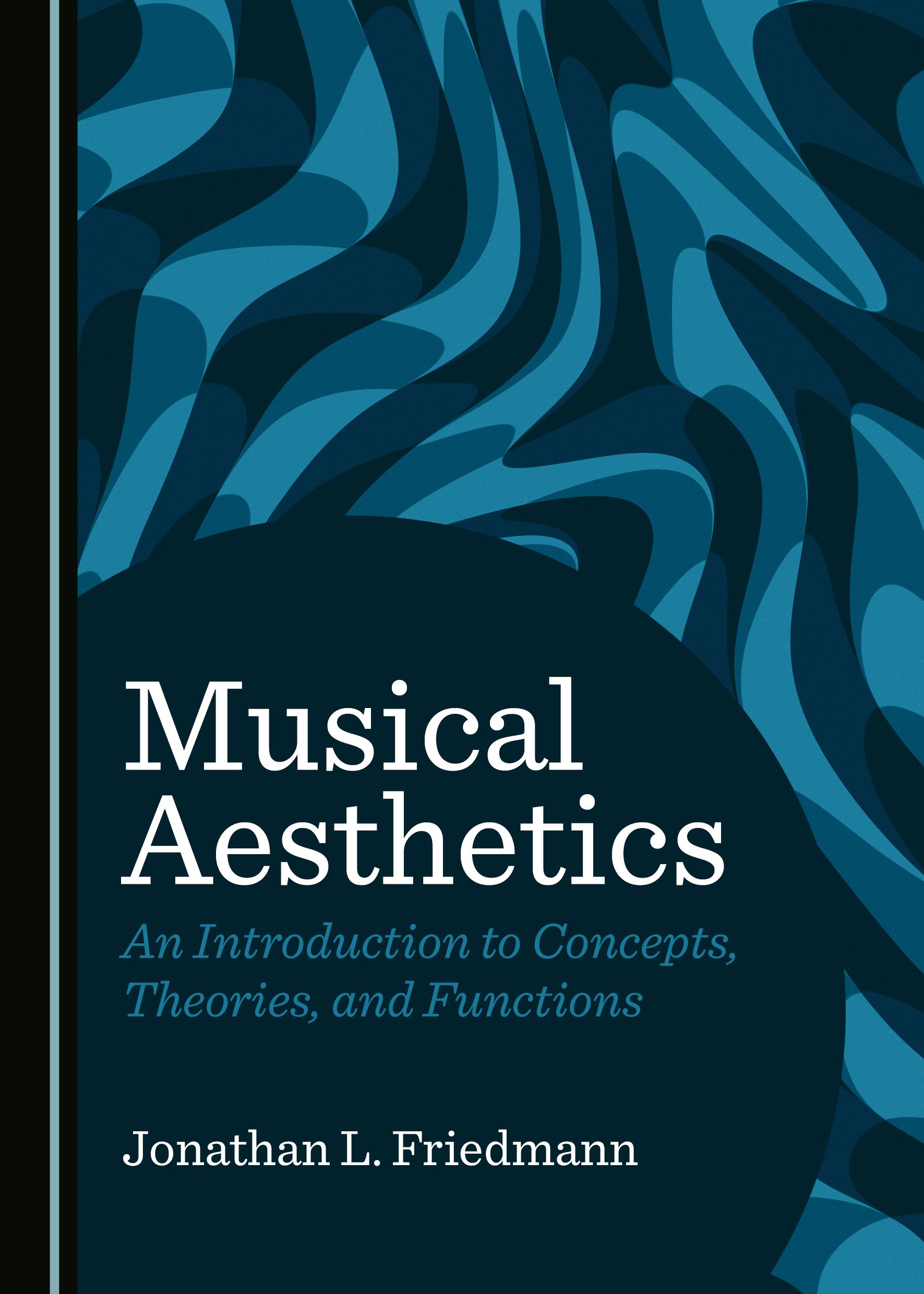 This book contains six chapters covering key areas of musical aesthetics, including aesthetics of emotions; aesthetics of listening; aesthetics of performance; aesthetics of composition; aesthetics of nature; and aesthetics of commerce. Each chapter adopts an experiential approach to aesthetics, in which perceptual and intuitive musical responses – real-time experiences – are valued as a source of truth. Unlike intellectual aesthetics, which values conscious associations and meticulous artistic appraisals, experiential aesthetics looks primarily at everyday subconscious appreciations. The explorations here draw from the social sciences, hard sciences, philosophy, literature, theology, musicology, humanities, and other fields that directly or indirectly contribute to an understanding of our attraction to music. Presenting user-friendly distillations of numerous theories, concepts, and functions, this book will be of interest to both lay readers and expert practitioners.

Jonathan L. Friedmann is Professor of Jewish Music History at the Academy for Jewish Religion California, USA. He is also Extraordinary Associate Professor of Theology and a Research Fellow in Musical Arts in South Africa: Research and Applications at North-West University, South Africa. He is the author and editor of nineteen books, including Music in Our Lives: Why We Listen, How It Works.

“With a teacher’s efficacy, Jonathan Friedmann leads us down a well-groomed path of ideas surrounding musical aesthetics. The book gathers together and presents a useful pastiche of brief essays—from the myriad of ideas and concepts of musical aesthetics to the fundamental ideas surrounding the current knowledge of humanity’s very start in music, along with the philosophy, sociology and even biological sciences of music. Each concept is defined, and the essentials from foundational readings and discussions in each area are presented in crystal clear and succinct fashion. Using six sections as an organizing scheme, Friedmann presents a readable and astute essence on each area of music. This book is chock full of insights and statements that will fill your notebook of pithy quotes about music for years to come.”
Judith S. Pinnolis
Berklee College of Music; Boston Conservatory at Berklee

“In Musical Aesthetics, Jonathan Friedmann has created a wide-ranging introduction to the relationship between music and perception. These elegantly-written essays will be appreciated by students and scholars alike due to the holistic approach to the subject. Friedmann focuses his study on experiential aesthetics—as opposed to some traditionally intellectual evaluations of beauty—due to the intrinsically abstract nature of music.”
Aaron Fruchtman
California State University, Long Beach

“Jonathan Friedmann’s new inquiry into musical aesthetics is a treasure! He investigates the often perplexing and elusive questions about art and beauty from a dizzying palette of the humanities, and scientific, psychological and musical disciplines. The volume is a proud addition to the contributions of revered thinkers from Plato to Adorno, and should be enjoyed by academics and armchair philosophers alike!”
Neal Brostoff
Independent Jewish Music Scholar