The Orphan in Fiction and Comics since the 19th Century 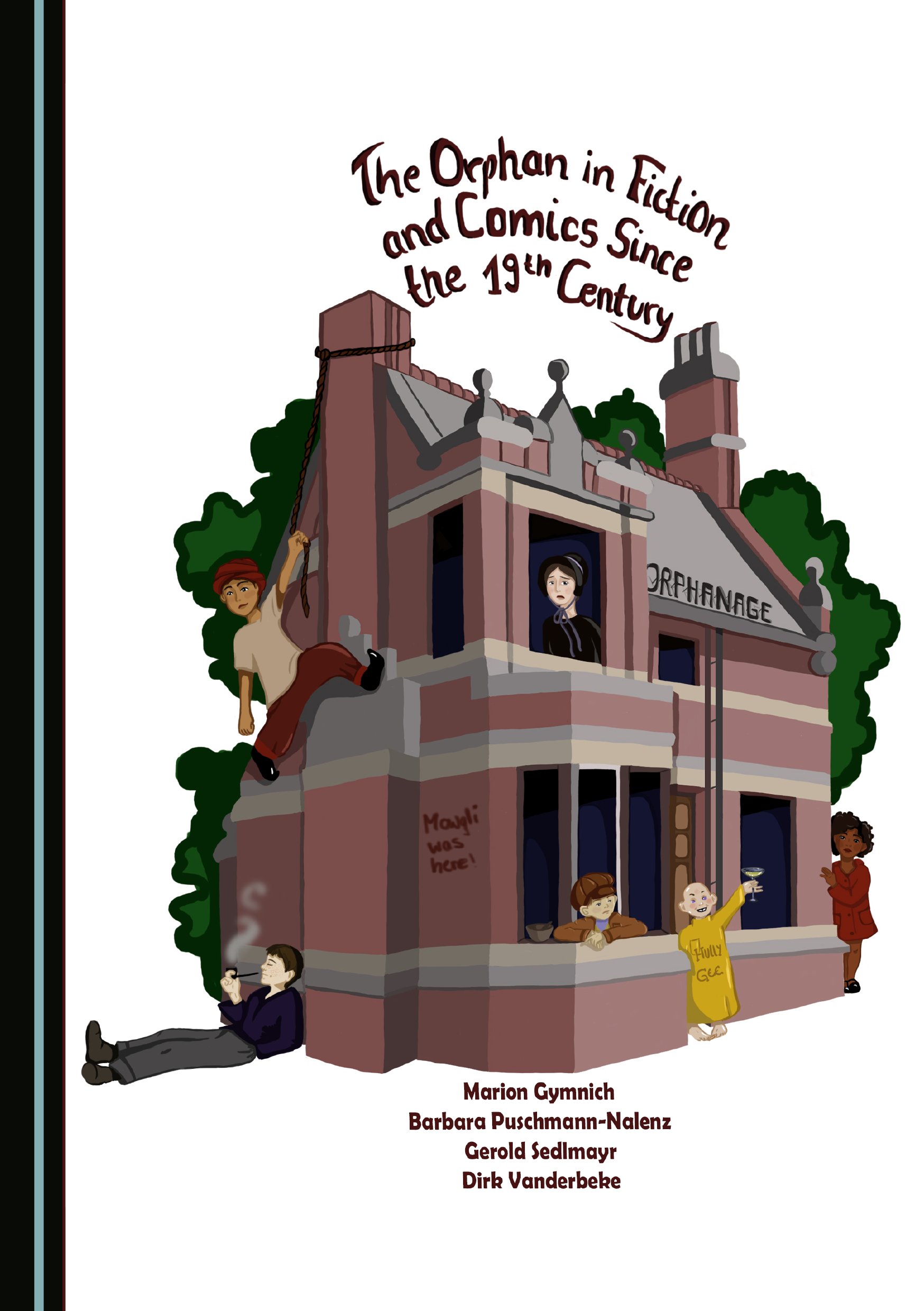 The orphan has turned out to be an extraordinarily versatile literary figure. By juxtaposing diverse fictional representations of orphans, this volume sheds light on the development of cultural concepts such as childhood, family, the status of parental legacy, individualism, identity and charity. The first chapter argues that the figure of the orphan was suitable for negotiating a remarkable range of cultural anxieties and discourses in novels from the Victorian period. This is followed by a discussion of both the (rare) examples of novels from the first half of the 20th century in which main characters are orphaned at a young age and Anglophone narratives written from the 1980s onward, when the figure of the orphan proliferated once more. The trope of the picaro, the theme of absence and the problem of parental substitutes are among the issues addressed in contemporary orphan narratives. The book also looks at the orphan motif in three popular fantasy series, namely Rowling’s Harry Potter septology, Pullman’s His Dark Materials trilogy and Martin’s A Song of Ice and Fire series. It then traces the development of the orphan motif from the end of the 19th century to the present in a range of different types of comics, including funnies and gag-a-day strips, superhero comics, underground comix, and autobiographical comics.

Marion Gymnich is Professor of English Literature and Culture at the University of Bonn, Germany. She has published widely on British literature from the 19th century to the present, postcolonial literature, genre theory, narrative theory, and television studies.

Barbara Puschmann-Nalenz taught English and American Literature and Cultural Studies as Senior Lecturer in the English Department at Ruhr-Universität Bochum, Germany, until 2011. She has published widely in the fields of Early Modern literature and contemporary fiction. Most recently, she was focus editor for an issue on “Comic Representations in Post-Millennial Fictions” for the journal Anglistik (2016).

Gerold Sedlmayr is Professor of British Cultural Studies at TU Dortmund University, Germany. He is the author of The Discourse of Madness in Britain, 1790-1815 (2010), and has published in several fields, including Romanticism, fantasy literature, literary and cultural theory, and British television and film, as well as Irish literature and culture.

Dirk Vanderbeke is Professor of English studies at the Friedrich-Schiller-University Jena, Germany. He has published on a variety of topics, including science and literature, Joyce, Pynchon, Milton, evolutionary criticism, science fiction, self-similarity, vampires, comics and graphic novels.