Curriculum Development and Assessment Guidelines for the National Standards Project 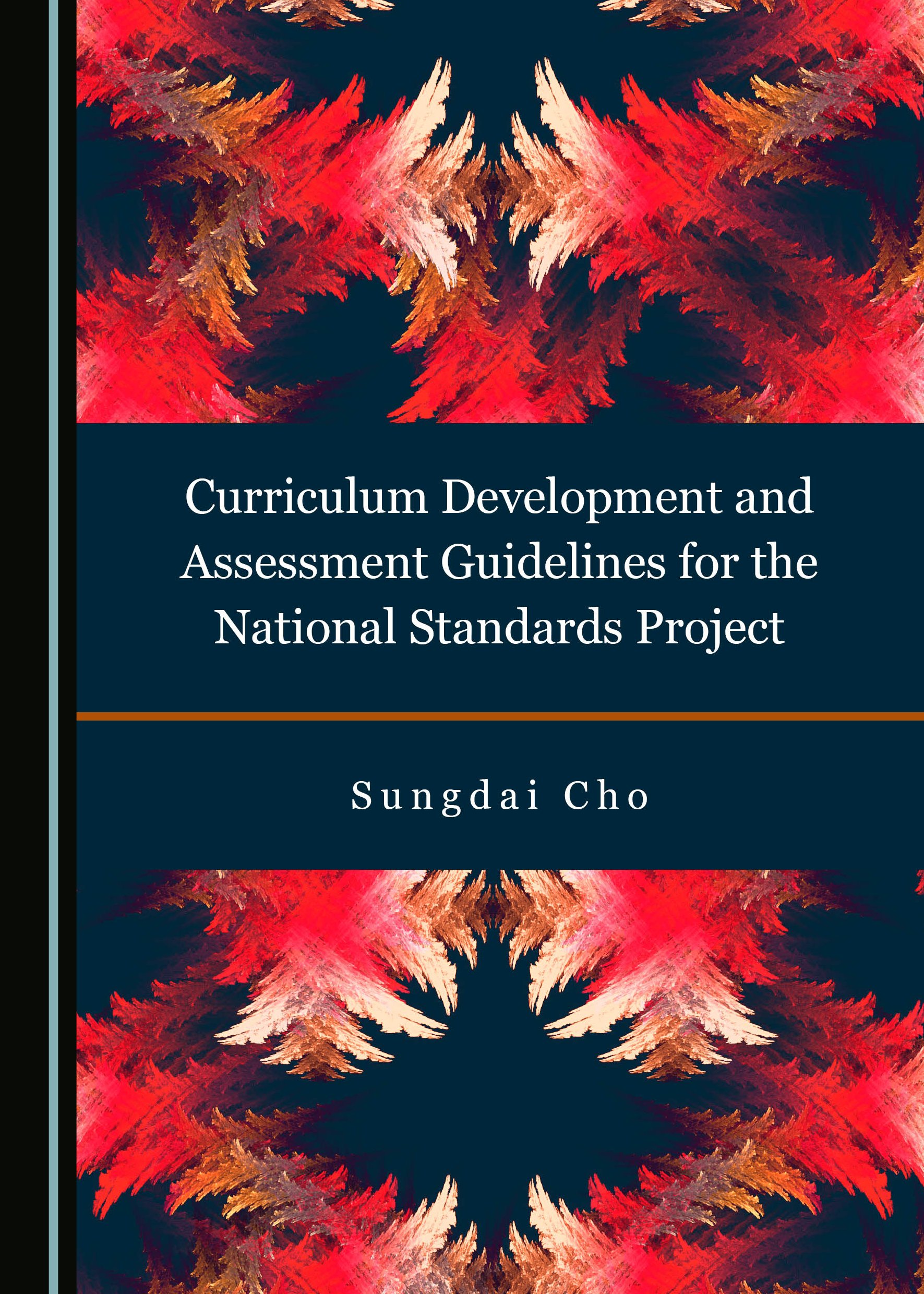 This book is designed to make public the detailed work that has been developed for the Korean National Standards Project in two areas, namely curriculum development and assessment guideline. The first part of the book provides basic information on Korea and the Korean language, together with its structure and aims. Part Two discusses the four levels of curriculum currently present in high schools and colleges. The third section consists of assessment guidelines to the four levels available in college education.

The entire framework offered here is based on the 5Cs principle (specifically Communication, Cultures, Comparisons, Connections, and Communities) promoted by American Council on the Teaching of Foreign Languages, with more fine-tuned specifications of standards for each aspect.