Home / Buy A Book / Social Sciences / The Inter-Processual Self: Towards a Personalist Virtue Ethics Proposal for Human Agency

The Inter-Processual Self: Towards a Personalist Virtue Ethics Proposal for Human Agency 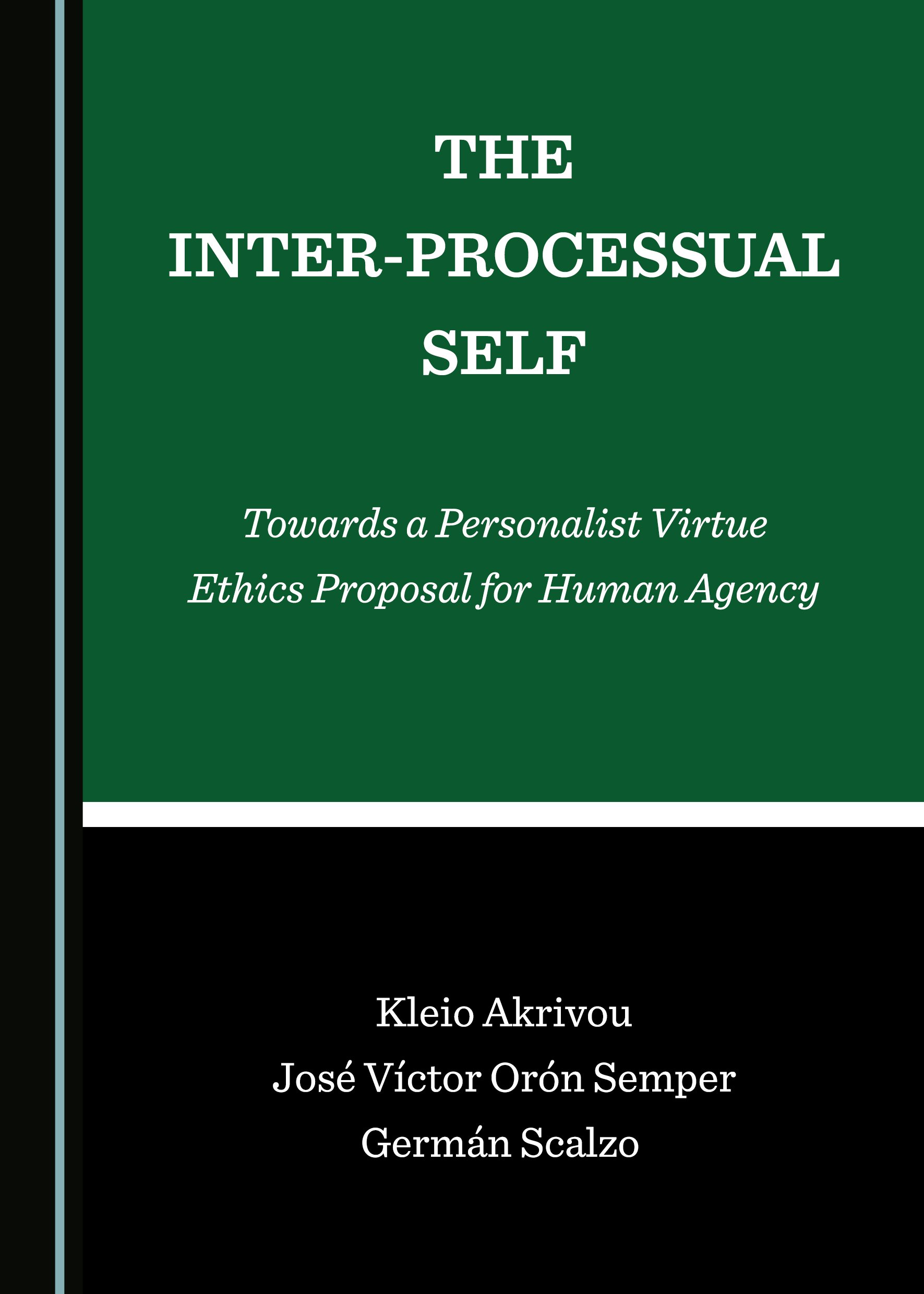 How should we understand the self, as well as personal, relational and systemic growth? This volume proposes a radical new way of answering this question. It rests on a non-representational theory of knowledge on how to approach and understand the self and action more broadly. Although it has never been lost, the Aristotelian emphasis on excellence in moral character and practical reason as preconditions for achieving happiness has gradually been degraded. This book suggests that this has happened thanks to a split between knowledge and action that can be traced back to the origins of modernity. Modern academic disciplines in general, and psychology in particular, are based on the idealisation of theoretical, hypothetical and abstract reason, suggesting that this morally neutral ideal must guide human action. This volume systematically integrates those domains in a more profound and meaningful proposal, relevant for current times and challenges.

Based on previous research bridging philosophy, psychology and neuroscience, the contributors here identify two alternative paradigms for conceiving of the self and human development: the so-called “autonomous self” (AS) and the “inter-processual self” (IPS). The book considers the person as an ethical being and as the foundational cornerstone of a new theory of self, action and knowing that achieves decisive distance from modern theory’s limitations. To keep on-going dialogue on human development open, the authors introduce a new theoretical model (IPS) which can be scientifically measured and tested; they also suggest its further application in concrete, practical realms, thus touching on how the adoption of the IPS paradigm inspires a renewed view of human cognition, education, governance, and business management.

Dr Kleio Akrivou is an Associate Professor in Business Ethics and Organisational Behaviour (Human Development) at the Henley Business School of the University of Reading, UK. She holds a PhD with a cross-disciplinary focus on moral psychology, adult development and behavioural science from Case Western Reserve University, USA.

José Víctor Orón Semper holds a PhD in Education and Psychology, and works as a researcher in the Mind-Brain Group of the Institute for Culture and Society at the University of Navarra, Spain. He is the director of the international educational program UpToYou.

Dr Germán R. Scalzo is a Professor of Business Ethics at the Universidad Panamericana, Mexico. He holds a PhD in Government and Organizational Culture with a focus on philosophy of economics and business from the Institute for Business and Humanism of the University of Navarra, Spain.

"This is a beautiful and scholarly book which offers a new and thought-provoking philosophy of the self. With a rare combination of breadth and depth, the book covers – and critiques – a wide range of theoretical and philosophical positions, and proposes an alternative vision – the “inter-processual self” model – that can be adapted to various disciplines, notably education and management studies. Its emphasis on the self as relational, as opposed to autonomous, is timely and apposite, not least in the above-mentioned disciplines where individualist models of the self abound. The book is, in itself, an outstanding example of the humanism and practical wisdom that it extols."

“While philosophical reflection on human life and action dates to ancient times and a quest for a science of human nature in the modern sense goes back centuries, we live in a particular moment of reconfiguration. A natural science of the human, working with a fundamental reduction of reason from a way of seeing to a method of detached objectification, and taking as its ideal the self-defining, autonomous individual, is being asserted and institutionalized with a new energy and determination. Alternative anthropologies, relational and interpretive, whether classical or religious, are cast aside in this muscular scientism and marginalized in the human sciences. There is a profound need to retrieve and develop richer, nobler pictures of the human. Inter-Processual Self, bridging Aristotelian and personalist traditions, meets a critical need.”
Dr. Joseph E. Davis
Director of Research at the Institute for Advanced Studies in Culture, University of Virginia, USA

"When it first emerged, science was a unique undertaking that Greek thinkers called philosophy. Different disciplines frequently study the same realities and deal with not-so-different methods, but the fact is that scientists are often unable to converse or understand others’ views on similar topics. But, human beings cannot do without a vision of the world, so it is normal that our vision of the world is full of oversimplifications from specialists that ignore the history and complexity of problems. The authors of this book offer an academic proposal derived through the history of knowledge that inspires new approaches to the study of human action and moral development, and they propose an alternative approach that aims to describe reality more accurately and more richly. This excellent book is clear proof that the effort to overcome disciplinary limitations can indeed be fruitful."