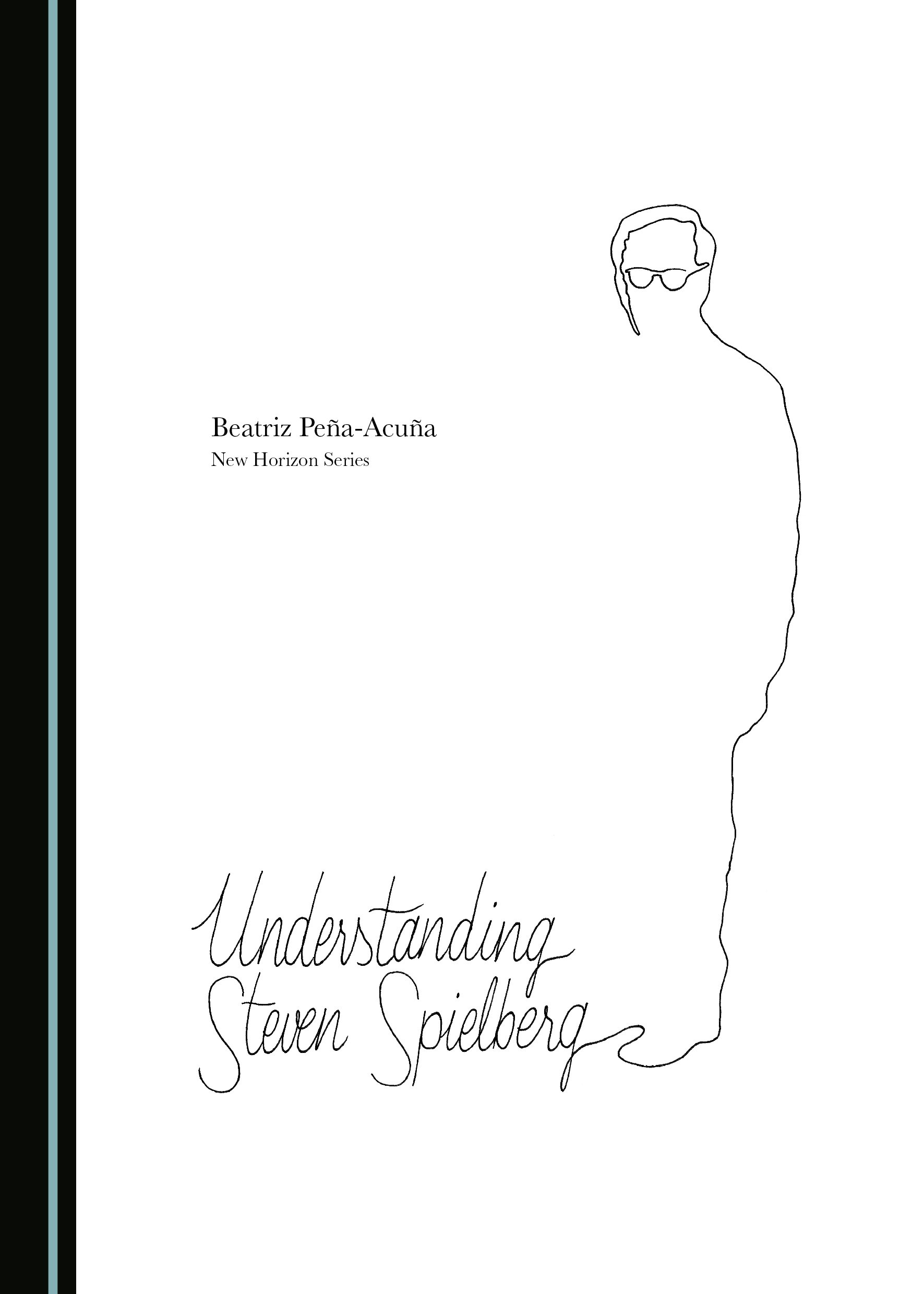 This volume presents an in-depth discussion of the work of Steven Spielberg, an American director of Jewish origin. It offers a careful study of the audiovisual and documentary material in Spielberg’s filmography, exploring both the biographical and sociological parameters that influence his cinematographic work and his values, and the director’s own personal testimony and critics’ comments on the value of dignity and other subjects prevalent in his work. The book then goes on to analyse the formal elements used by the filmmaker in his work, and his maturity in relation to anthropological matters.

This book is part of a series. View the full series, "New Horizon", here.

Beatriz Peña-Acuña is a Permanent Professor accredited by the Spanish Quality Agency (ANECA) in 2015. She teaches in the Faculty of Education at University of Huelva (UHU), Spain. Her publications include Transmission of Values through Cinema’s Language (2014) and The Journalist through Cinema’s Images (2012), among others. She received the President’s Lifetime Achievement Award in 2015 and Honoris Causa from the Institute of Continuing Professional Education at Ufa State Petroleum Technological University, Russia.