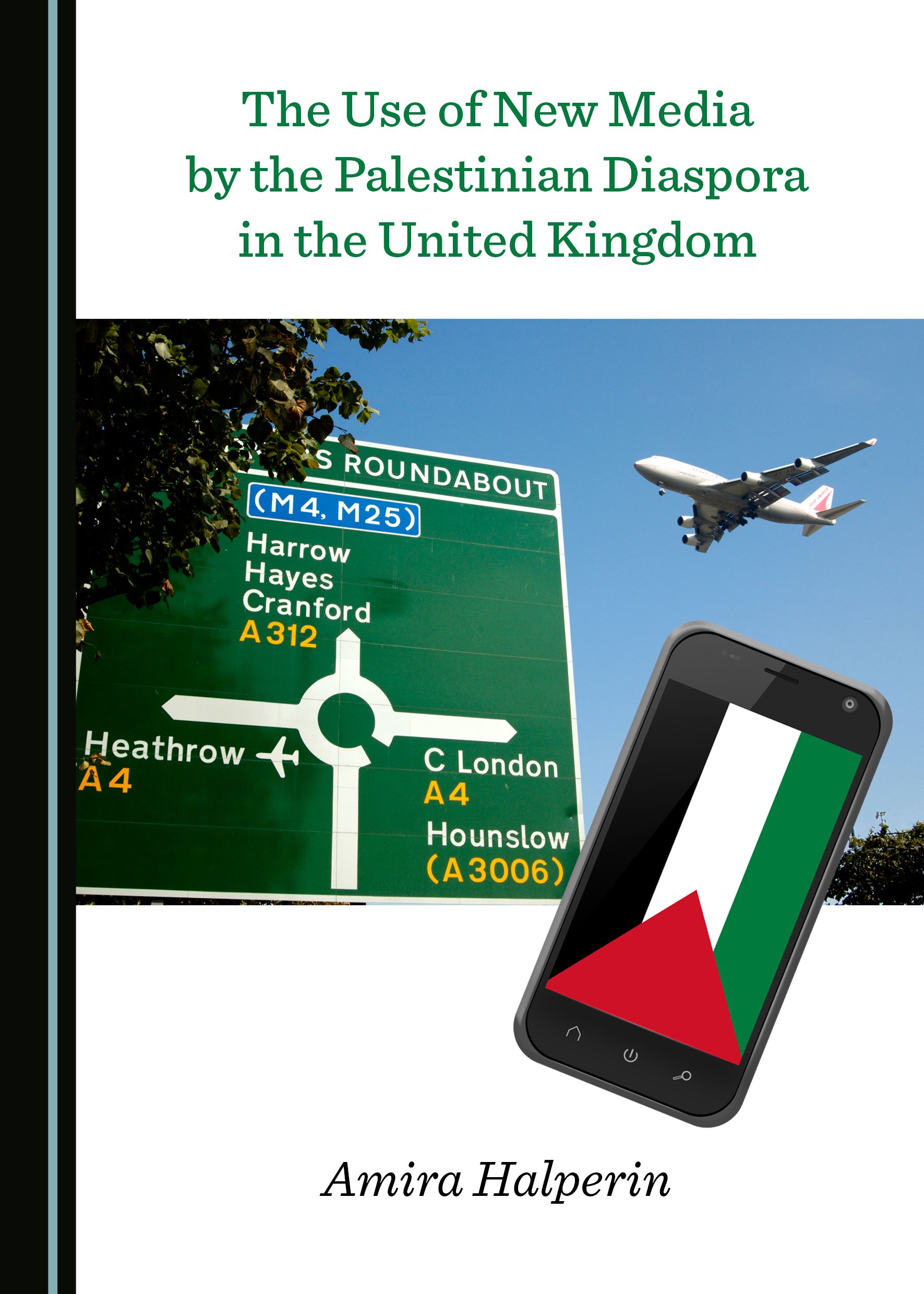 This book presents pioneering research on the impact of new media on the Palestinian Diaspora, and is the result of unprecedented access to the Palestinian community in the United Kingdom. It explores issues of politics, conflict resolution, new media and daily life experiences of the dispersed Palestinian people.

The research is linked to the contemporary phenomenon of the large immigration wave from the Middle East and Africa to Europe, and the increasing use in internet and smart phone applications by immigrants.

As the book shows, new technology empowers the Palestinian people, enables their global visibility, and strengthens democratic values in this society. It deals with the impact of new media on the Palestinian Diaspora, from the emergence of satellite television channels and the internet to the development of social networks and smart phone applications.

The book will primarily appeal to international scholars specializing in media, the Middle East, diaspora and migration, political science, and peace and conflict studies. It will also be of interest to those involved in politics and new media, as well as government decision- makers, and legislators.

Amira Halperin is a pioneer in the study of old and new media in the life of Palestinians, both in the Middle East and in the Diaspora. She is a Research Fellow at the Harry S. Truman Research Institute for the Advancement of Peace at the Hebrew University of Jerusalem, Israel. Her current research explores immigrants’ integration and governments’ policy. She obtained her PhD in Communication and Media from the Communication and Media Research Institute at the University of Westminster, UK, and has worked as an investigative journalist and reporter. She is a regular media commentator, and has appeared on the BBC, i24 News, and Israeli media.