Essays on Byron in Honour of Dr Peter Cochran: Breaking the Mould 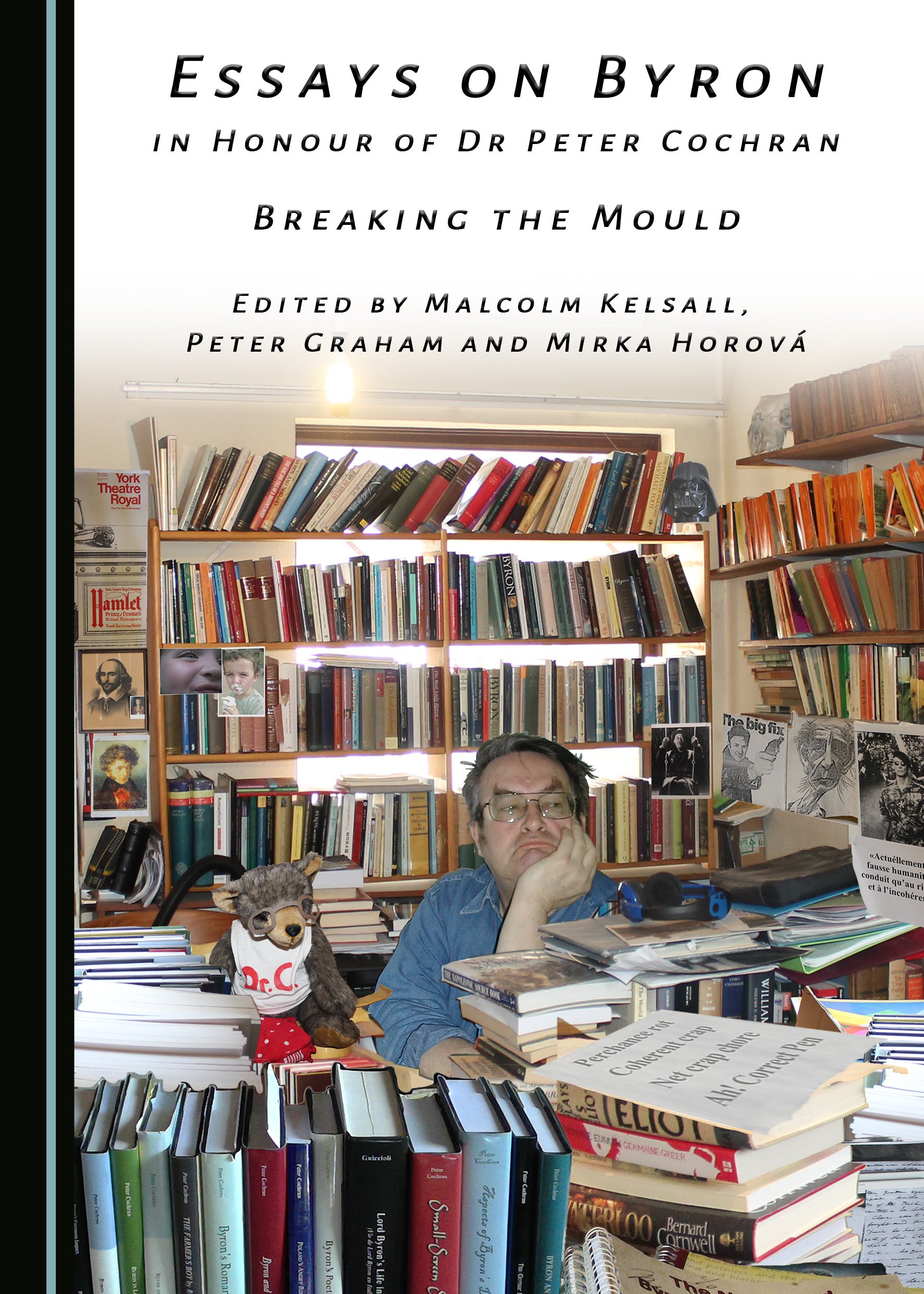 Byron wrote that he was “born for opposition”. This collection of essays takes Byron at his word and explores ways in which he challenged received opinion in his lifetime. The essays also challenge commonplace attitudes in criticism of Byron today. In this, the volume honours the remarkable range of work of the late Dr Peter Cochran. The matters covered here are Byron’s poetics, his ideology, and the principles and practice of editing his texts. Jerome J. McGann opens the poetics section by examining lyric writing in a Byronic perspective. In the lead essay on ideology, Bernard Beatty asks whether we should rethink Byron as a whole. A substantial addition to Byron’s correspondence is made by Andrew Stauffer beginning the editing section. In all, this book gathers original contributions from sixteen international scholars and friends of Peter Cochran. The accessible, engaging style makes their work suitable for all readers of Byron, as well as undergraduates and professional academics.

Malcolm Kelsall is Professor Emeritus at Cardiff University, UK. He is the author of Byron’s Politics (1987), contributed to The Cambridge Companion to Byron (2004) and is an advisory editor for The Byron Journal.

Peter Graham is Professor of English at Virginia Polytechnic Institute and State University, USA, and Director of International Relations at the Messolonghi Byron Research Center in Greece. His publications include Don Juan and Regency England and Byron’s Bulldog, an edition of John Cam Hobhouse’s letters to Byron.

Mirka Horová is Senior Lecturer in English Literature at Charles University, Prague. She was joint editor of Tears, Torture and the Touch of Joy: Byron in Italy (a special issue of Litteraria Pragensia, 2014) and guest editor of The Byron Journal 43.2 (2015) on Byron and the Bible.