Home / Buy A Book / Social Sciences / Metonymy and Word-Formation: Their Interactions and Complementation

Metonymy and Word-Formation: Their Interactions and Complementation 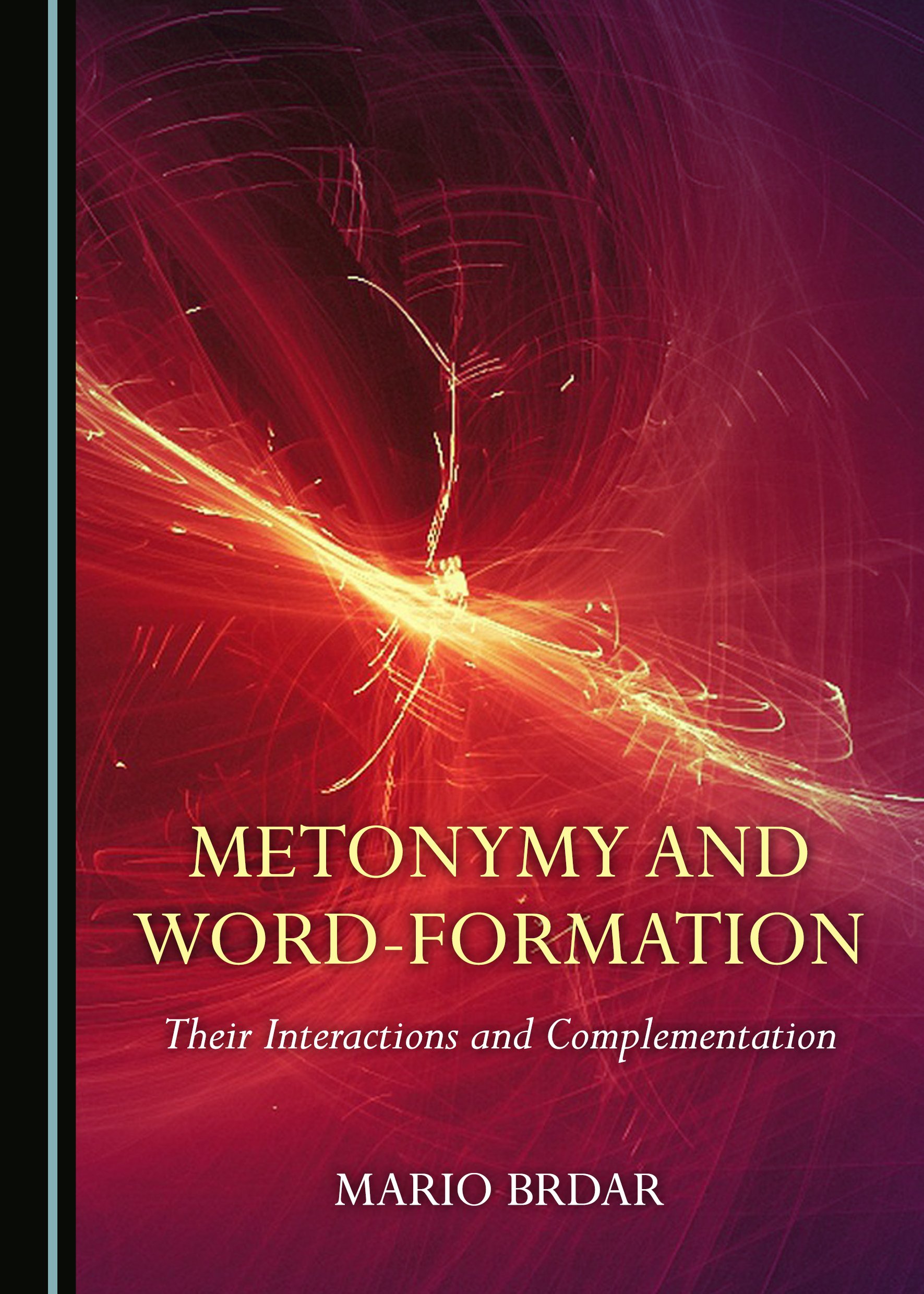 This book deals with the interplay between word-formation and metonymy. It shows that, like metaphor, metonymy interacts in important ways with morphological structure, but also warns us against a virtually unconstrained conception of metonymy. The central claim here is that word-formation and metonymy are distinct linguistic components that complement and mutually constrain each other. Using linguistic data from a variety of languages, the book provides ample empirical support for its thesis. It is much more than a systematic study of two neglected linguistic phenomena, for a long time thought to be unimportant by linguists. Through exposing and explaining the intricate interaction between metonymy and word formation from a cognitive linguistic perspective, the reader is presented with a sense of the amazing complexity of the development of linguistic systems. This book will be essential reading for scholars and advanced students interested in the role of figuration in grammar.

Mario Brdar is Professor of English Linguistics in the Department of English Language and Literature at Josip Juraj Strossmayer University, Croatia. His main areas of research interest include cognitive linguistics, morphosyntax, and lexical semantics. His publications focus on contrastive and cognitive-functional approaches to grammatical constructions and basic cognitive processes such as metonymy and metaphor.

"The book is a systematic and well-developed account about the interaction of metonymy and word-formation. It provides a solid theoretical framework and new insights into the problem, and opens a number of questions challenging some established and widely accepted views. I believe that linguists interested in metonymy and grammar will find this book an inspiring literature for their future research."