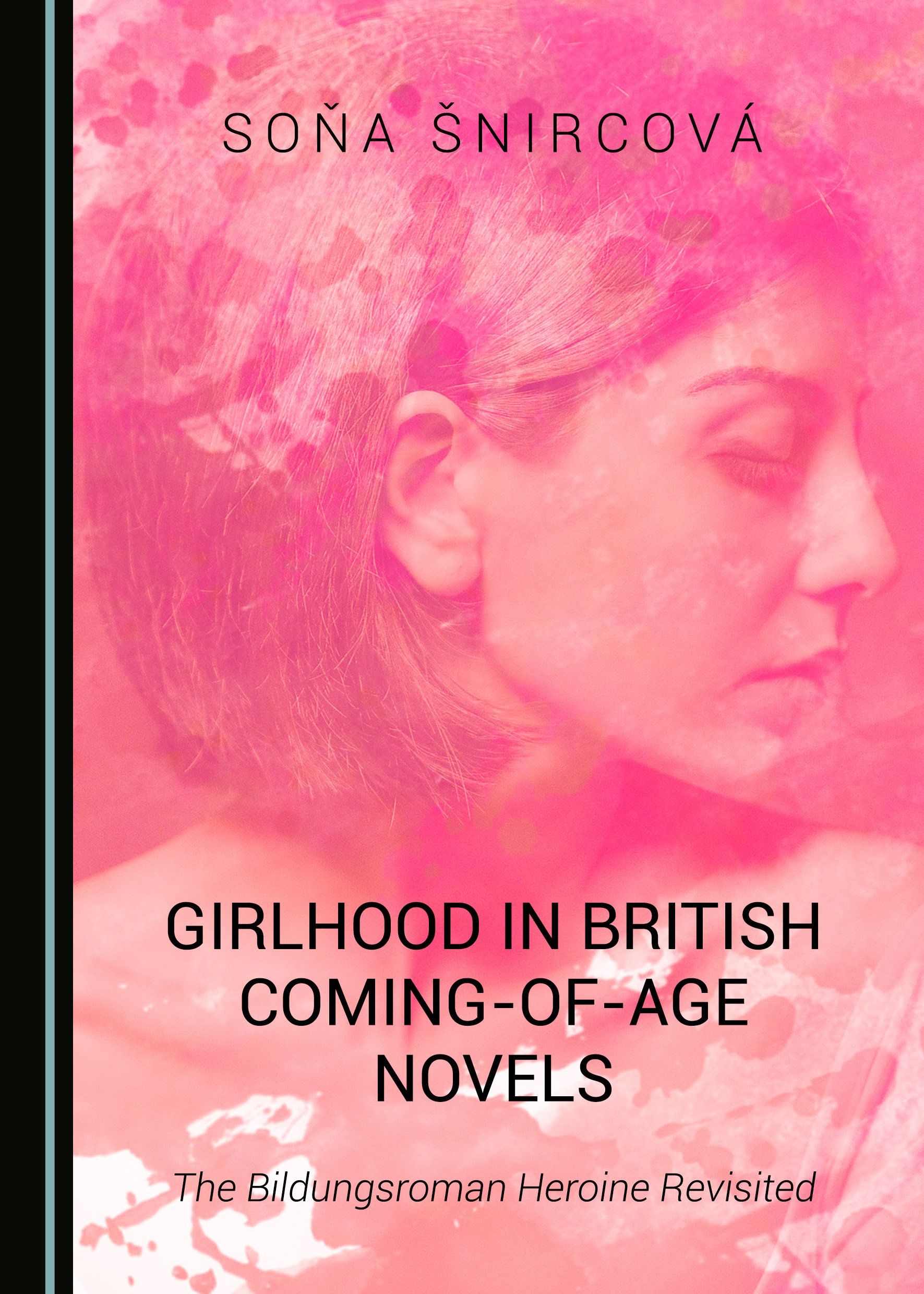 The book discusses a selection of coming-of-age narratives that offer a revisiting of the classic Bildungsroman heroine – the young white middle-class woman – and present her developments in postwar and postmillennial British literature. In terms of theoretical approaches, the study draws on works by the feminist critics whose incorporation of gender into the studies of the Bildungsroman resulted in the delineation of the female version of the genre, the female Bildungsroman and its specific twentieth-century variation, the feminist Bildungsroman. The selected coming-of-age novels present further transformations of the female Bildungsroman. The classic heroine of eighteenth- and nineteenth-century Bildung narratives reappears in twentieth-century novels as a modern girl who experiences a significant rise of feminist consciousness. In more recent works, she becomes a postfeminist girl who questions “victim feminism” and tests the potential of “girl power” to subvert the patriarchal tradition. Relating the postfeminist developments of the girl heroine to the influence of contemporary media culture, the book explores whether these literary representations of girlhood incorporate antifeminist backlash messages. It will be of interest to scholars and students in the fields of literary and girls’ studies, particularly those who want to see new trends and issues in young adult fiction in the context of a literary tradition.

Soňa Šnircová is Associate Professor in the Department of British and American Studies in the Faculty of Arts at Pavol Jozef Šafárik University in Košice, Slovakia. She is the author of the book Feminist Aspects of Angela Carter’s Grotesque (2012), the textbook Realism, Modernism, Postmodernism: Five Modern Literary Texts in Contexts (2015) and the co-editor (with Milena Kostić) of the book Growing up a Woman: The Private/Public Divide in the Narratives of Female Development (2015). Her academic interests include contemporary British women’s literature, the female Bildungsroman, post/feminism, and the theory of the grotesque.