Home / Buy A Book / Social Sciences / Culture and Society in Crete: From Kornaros to Kazantzakis

Culture and Society in Crete: From Kornaros to Kazantzakis 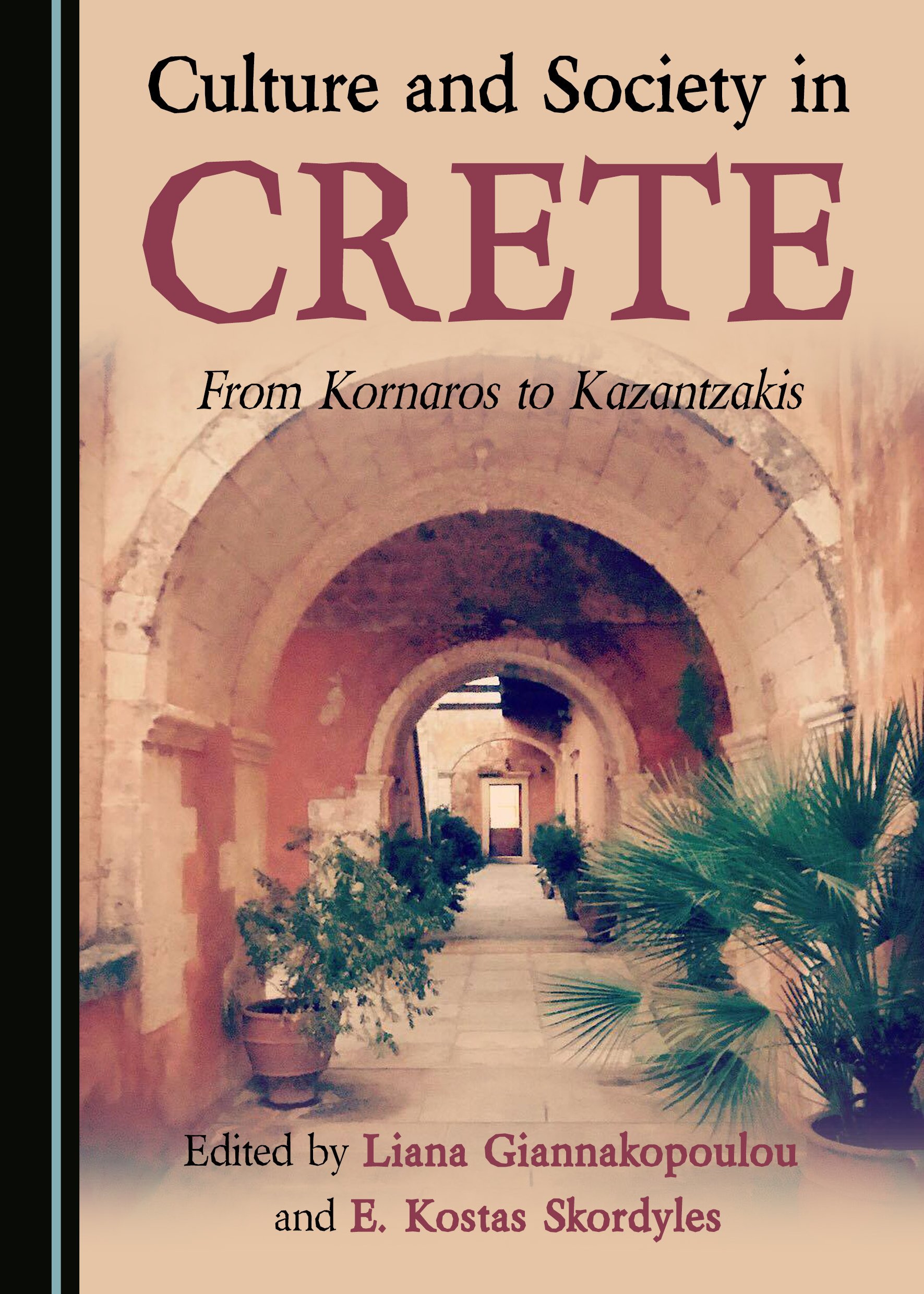 Crete has always attracted the interest of scholars in modern times not only because of the archaeological discoveries of Sir Arthur Evans, but also because of its rich history and the particular cultural traits and traditions resulting from the fact that the island has been at the centre of geographical, cultural and religious crossroads. The fifteen papers included in this volume explore original aspects of the Cretan cultural and historical tradition, give original insights into already established fields and underline from the vantage point of their own particular discipline its distinctive character and impact. As a result of such a thematic variety, this volume will be of interest not only to scholars and students of modern Greek studies, but also Renaissance Studies, comparative literature, cultural and social history and anthropology, and travel literature, as well as historical linguistics and dialectology.

Liana Giannakopoulou is Affiliated Lecturer at the Faculty of Modern and Medieval Languages at the University of Cambridge. She is the author of The Power of Pygmalion: Ancient Greek Sculpture in Modern Greek Poetry and The Parthenon in Poetry: An Anthology (in Greek).