Leonardo da Vinci and The Virgin of the Rocks: One Painter, Two Virgins, Twenty-Five Years 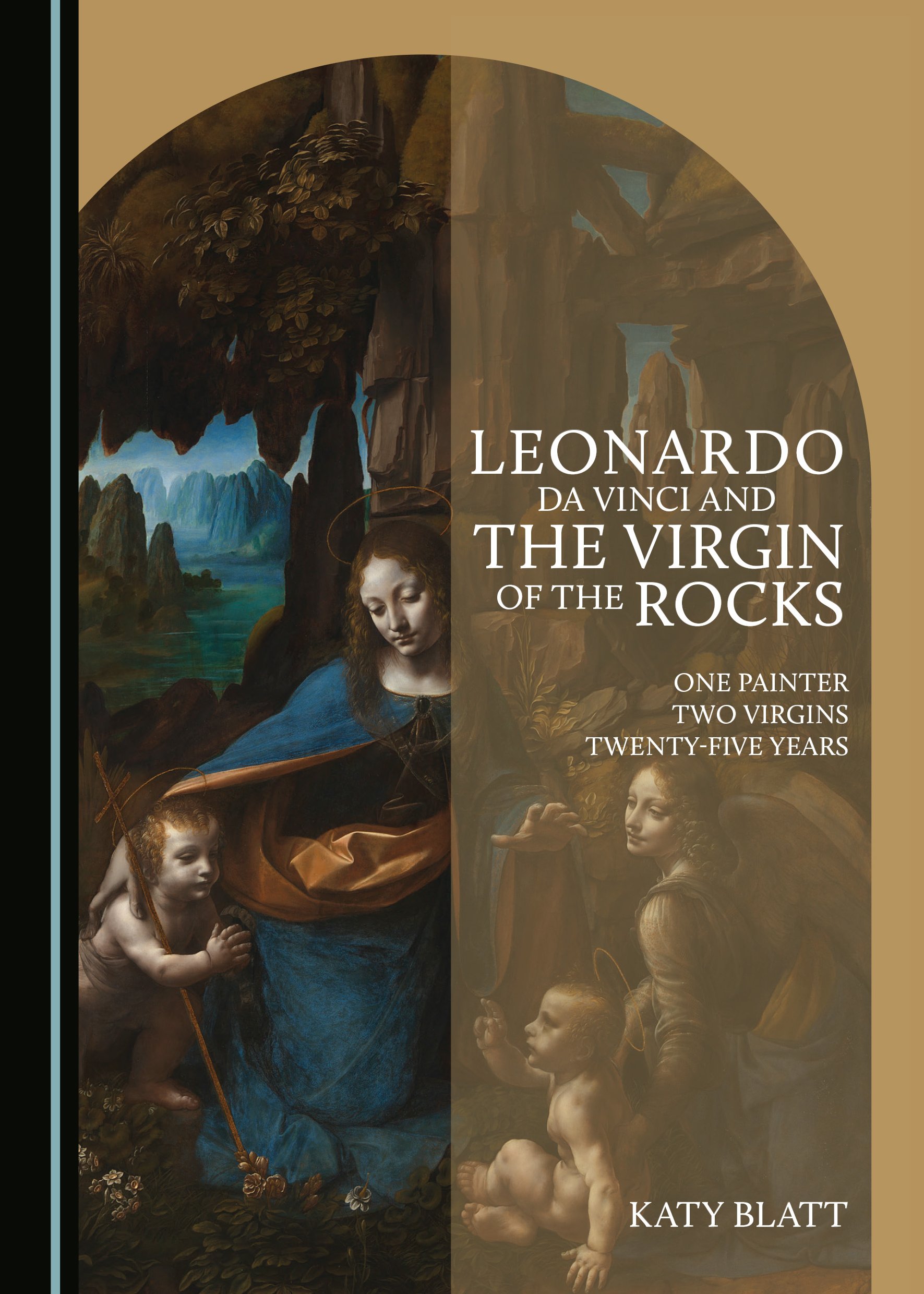 This is the first book dedicated to Leonardo da Vinci’s commission for The Virgin of the Rocks. Leonardo completed fewer than twenty paintings in his lifetime, yet he returned twice to this same mysterious subject over the course of a twenty-five year period. Identical in terms of iconography, stylistically these paintings are worlds apart. The first, of c.1482-4, was Leonardo’s magnum opus, catapulting the young artist from obscurity to fame. When, in 1508, he finished the second painting, he was nearing the end of his artistic career and had become an international celebrity. Why did he revisit The Virgin of the Rocks? What was the meaning behind the cavernous subterranean landscape? What lies behind the colder monumentality of the second version?

This book opens up Leonardo’s world, setting the scene in Republican Florence and the humanist court of the Milanese warlord Ludovico Sforza, to answer these questions. Through lyrical yet scholarly analyses of Leonardo’s paintings, notebooks and technical experimentation, it unveils the secret realms of human dissection and Neo-Platonic philosophy that inspired the creation of the two masterpieces. In doing so, the book reveals that The Virgin of the Rocks holds the key to the greatest philosophical, scientific and personal transformations of Leonardo’s life.

Images and links to figures are available at www.virginoftherocks.com.

Katy Blatt is an art historian and studied at Cambridge University and the Courtauld Institute of Art, UK. She has worked at the Museum of Modern Art, New York, Tate Britain, London, the Glasgow School of Art and the Soane Museum, London. She currently teaches at Godolphin and Latymer School, London.

"Leonardo's oeuvre is well documented, yet this book is unique in its focus on his two versions of The Virgin of the Rocks. Katy Blatt's thematic approach allows new links to be made between these paintings and their intellectual resonance. Unusually vivid and arresting in its interpretation of the artist and his times, this is an eminently readable contribution to the paintings within their wider cultural contexts."

"This lively introduction to Leonardo and his two Virgin of the Rocks paintings synthesizes existing scholarship in a fresh and accessible way. Through close attention to materials and technique, Blatt really make the process of creation come alive in a way that will resonate very strongly with both A-level students and the interested layperson."