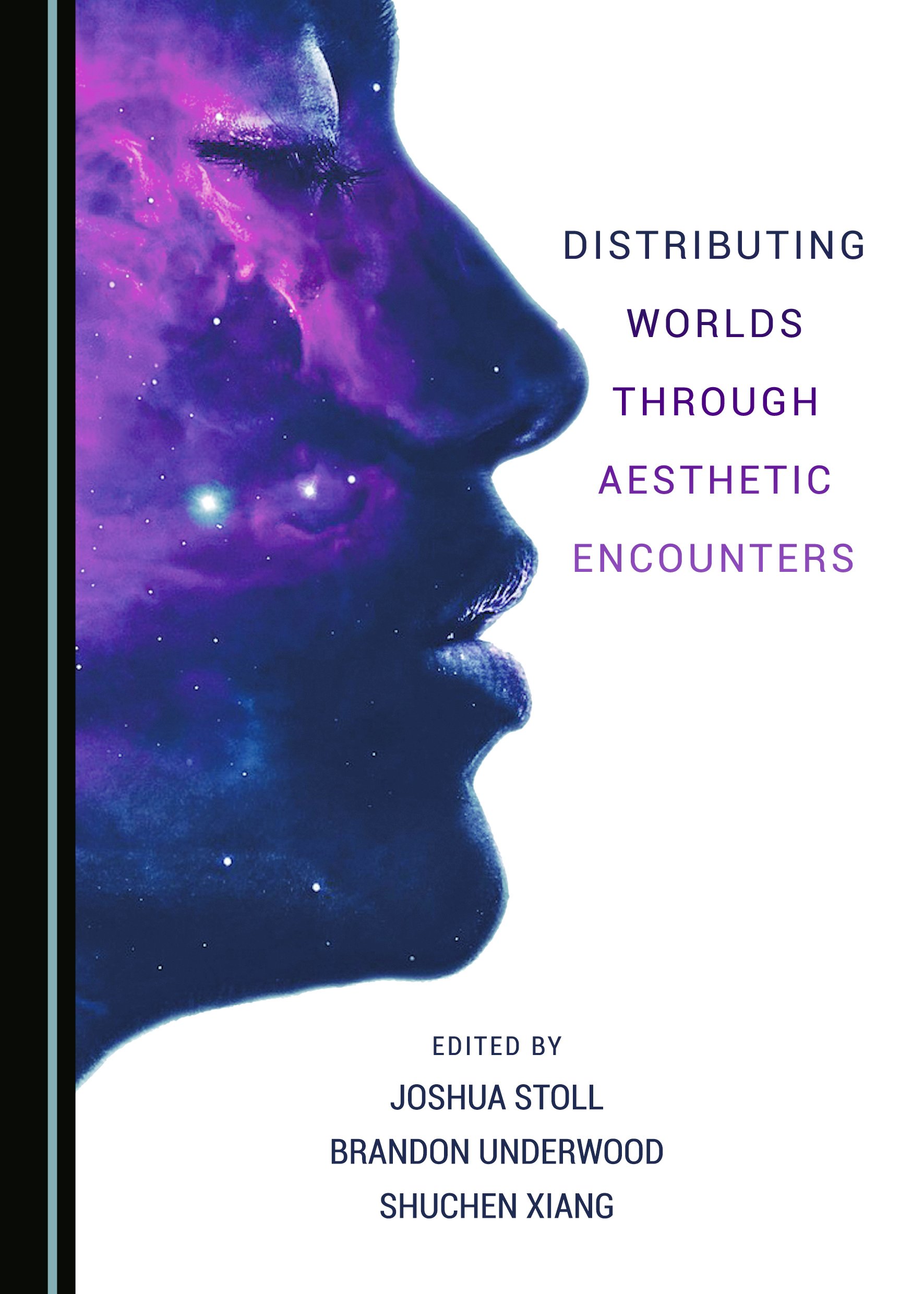 This collection consists of a selection of papers presented at the 2014 Uehiro Cross Currents Philosophy Conference, which focused on comparative philosophy, held at the University of Hawai’i in Mānoa. The annual student conference opens up opportunities for dialogue across cultures and traditions and challenges the status quo of academic philosophy’s focus on Western thought alone, as exhibited in this book. Doing so has both aesthetic and political implications. In one way, to the extent that comparative philosophy outlines new possibilities for how the world can be distributed—how things can be thought of in their spatiotemporal embodiments—it is involved in artistic practice, the development of an aesthetic, a way of making sense of the sensible. In another way, to the extent that it demonstrates the equality of marginalized voices in its distribution and redistribution of sensibility, comparative philosophy takes on a political dimension. The chapters within point to this politico-aesthetic aspect of comparative philosophy and, indeed, of philosophy in general.

Joshua Stoll is a PhD candidate at the University of Hawai’i at Mānoa, USA. His research interests include metaphysics, philosophy of mind, feminism, Buddhism, Kashmir Śaivism, hermeneutics, phenomenology, existentialism, and metaphilosophy. His current work sits at the intersection of all these fields, delving into the significance and maintenance of sociality, that is, of being around others, of being “one mind among many.”

Brandon Underwood is a PhD candidate at the University of Hawai'i at Mānoa, USA. His areas of interest include metaphysics, Kant, Foucault and Chinese philosophy. His current research investigates the intersection of metaphysics, aesthetics and ethics within the concept of boredom.

Shuchen Xiang is a PhD candidate in Philosophy at Humboldt-Universität zu Berlin, Germany, and King's College London, UK. She is interested in early Chinese philosophy and Post-Kantian German philosophy.