Images of Colonialism and Decolonisation in the Italian Media 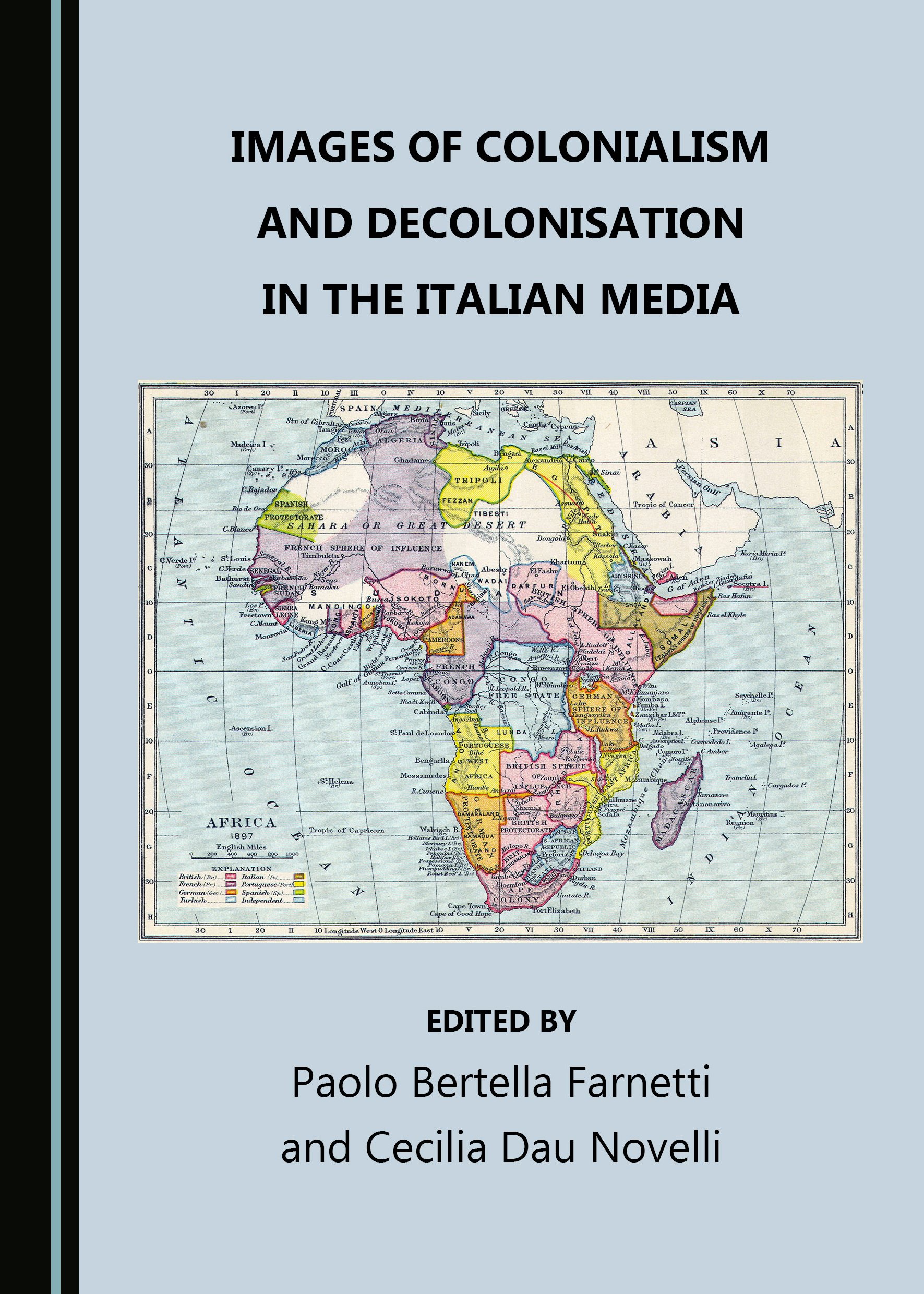 The twentieth century saw a proliferation of media discourses on colonialism and, later, decolonisation. Newspapers, periodicals, films, radio and TV broadcasts contributed to the construction of the image of the African “Other” across the colonial world.

In recent years, a growing body of literature has explored the role of these media in many colonial societies. As regards the Italian context, however, although several works have been published about the links between colonial culture and national identity, none have addressed the specific role of the media and their impact on collective memory (or lack thereof).

This book fills that gap, providing a review of images and themes that have surfaced and resurfaced over time. The volume is divided into two sections, each organised around an underlying theme: while the first deals with visual memory and images from the cinema, radio, television and new media, the second addresses the role of the printed press, graphic novels and comics, photography and trading cards.

Paolo Bertella Farnetti is Professor of Public History at the University of Modena and Reggio Emilia, Italy. He is the Scientific Coordinator of the research project “Returning and Sharing Memories” and director of the book series Passato Prossimo. His publications include Pantere nere. Storia e mito del Black Panther Party (1995); Sognando l’impero. Modena-Addis Abeba (1935–1941) (2009); and Returning Memories, Pier Luigi Remaggi in Axum (1935–1936) (2010), among others.

Together, they edited Colonialism and National Identity (2015).