Translation Studies beyond the Postcolony 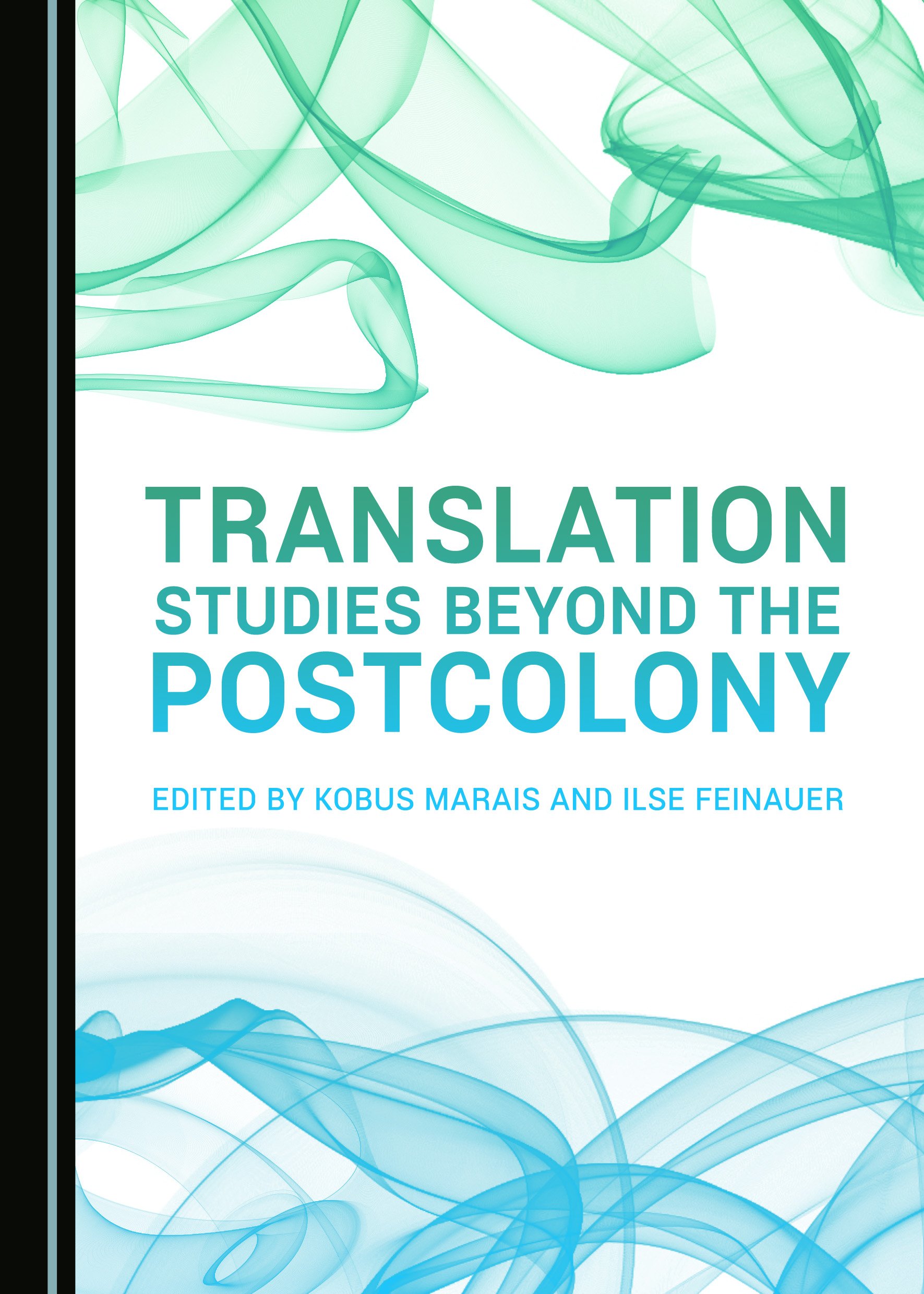 The book brings together 12 chapters, which are divided into three sections: namely, Africa, the Global South, and the Global North. As such, the volume is able to consider the postcolony (and even conceptualisations beyond the postcolony) in a variety of settings worldwide.

Kobus Marais is Associate Professor in Translation Studies at the Department of Linguistics and Language Practice of the University of the Free State, South Africa. In 2014, he published a book titled Translation Theory and Development Studies: A Complexity Theory Approach, which was awarded the UFS book prize for Distinguished Scholarship. In this book, he examines, amongst other topics, the relevance of complexity thinking for translation studies, the links between translation and development, and the role of the informal economy for translation studies.

Ilse Feinauer is Vice Dean of Languages and Research of the Faculty of Arts and Social Sciences at the University of Stellenbosch, South Africa, where she is also Professor in Afrikaans Linguistics and Translation Studies in the Department of Afrikaans and Dutch. In 2014, she was appointed Honorary Professor at the Taiyuan University for Technology, and received her PhD on Afrikaans Syntax from the University of Stellenbosch in 1987. She is co-author of a learner’s dictionary of Afrikaans, titled Basiswoordeboek vir Afrikaans, as well as co-editor of a volume on Afrikaans syntax, Sintaksis op die voorgrond. She has a special interest in reader-centred translation and media translation, and runs research projects in both. She is on the editorial board of Translation Studies Bibliography as well as Lexikos, an international journal for lexicography.