Presence of the Cross in Public Spaces: Experiences of Selected European Countries 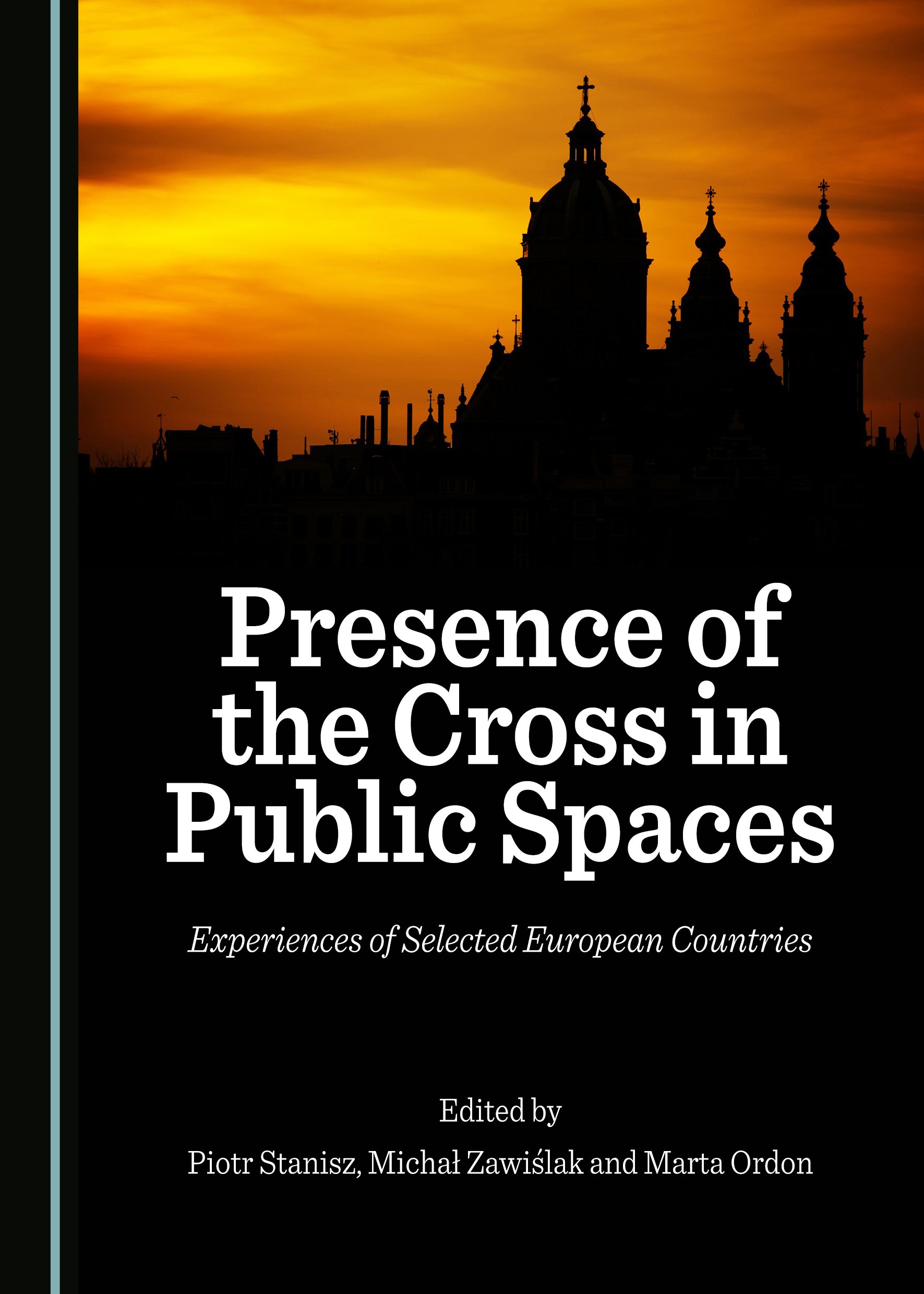 The judgments of the European Court of Human Rights in the case of Lautsi vs. Italy (3 November 2009 and 18 March 2011) served as a catalyst for the debate on the presence of the cross in the public space in a number of European states. What are the effects of this debate? What is the meaning attributed to so-called negative religious freedom viewed in relation to the right to manifest religion and protect tradition and culture? Answers to these and related questions are provided in this volume by experienced contributors, who adopt diversified research perspectives and viewpoints. The analyses presented here concern not only the established democracies of Western Europe, but also post-communist states. Owing to the multifaceted approach thus offered, the book will prove to be helpful in distinguishing the implications of respect for the freedom of thought, conscience and religion from the consequences of diversified constitutional norms adopted in individual states, and also from subjective expectations.

Piotr Stanisz is a Professor of Law, Head of the Department of Law on Religion and Dean of the Faculty of Law, Canon Law and Administration (2012–2016) at John Paul II Catholic University of Lublin, Poland. He is also Vice-President of the Polish Society of Law on Religion and Chief Editor of Studia z Prawa Wyznaniowego [Studies in Law on Religion]. His research interests include agreements between states and churches and other religious organizations, financing of ecclesiastical entities, religious symbols in the public sphere and autonomy of religious organizations.

Michał Zawiślak is an Associate Professor in the Department of Law on Religion at John Paul II Catholic University of Lublin, Poland. He is a founding member of the Polish Society of Law on Religion and a member of the EUREL project “Religions in Europe”. His main areas of research are systems of financing religious organizations in European states (especially in Poland), and religious freedom in Europe.