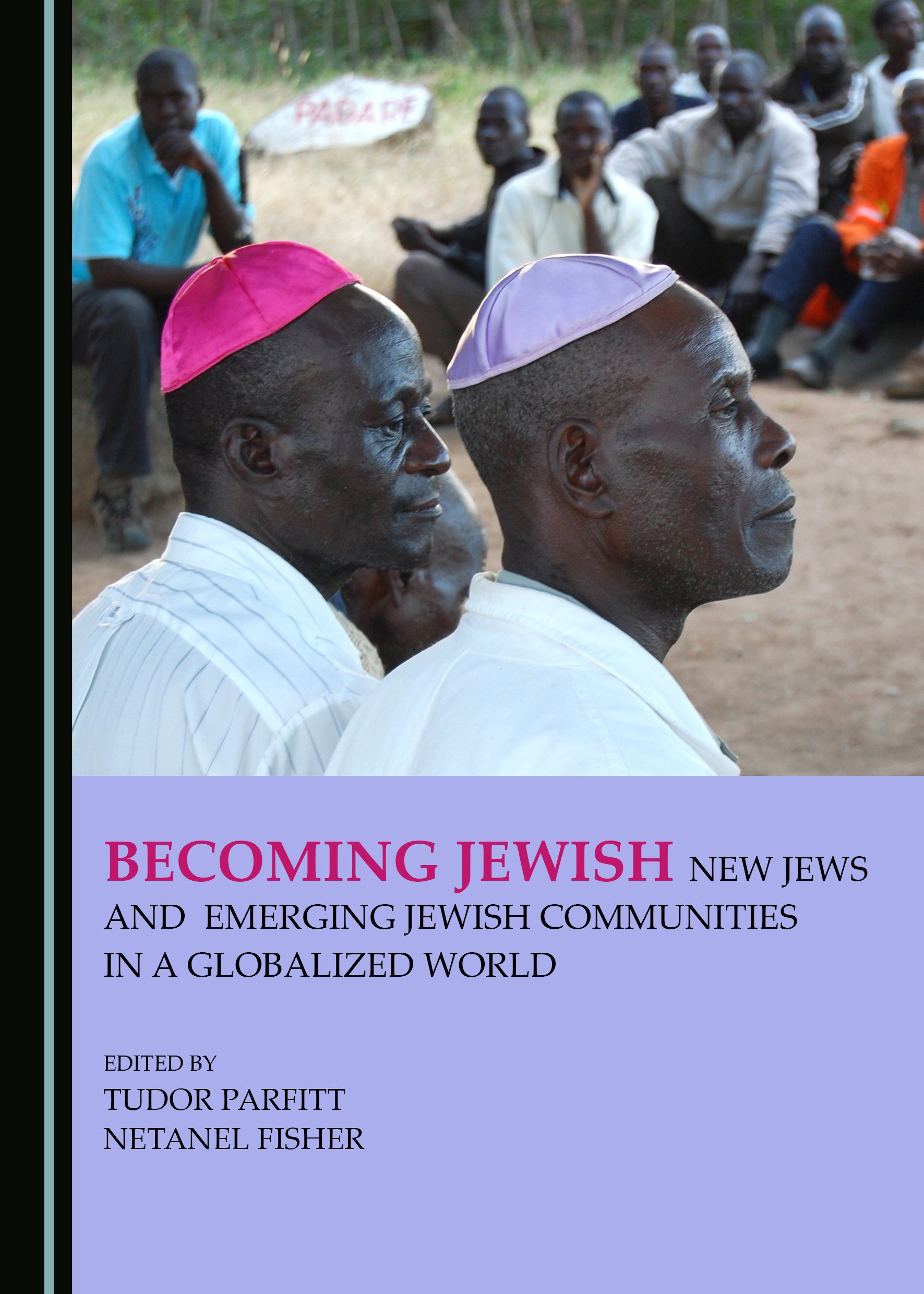 One of the most striking contemporary religious phenomena is the world-wide fascination with Judaism. Traditionally, few non-Jews converted to the Jewish faith, but today millions of people throughout the world are converting to Judaism and are identifying as Jews or Israelites. In this volume, leading scholars of issues related to conversion, Judaising movements and Judaism as a New Religious Movement discuss and explain this global movement towards identification with the Jewish people, from Germany and Poland to China and Nigeria.

Tudor Parfitt is Distinguished Professor and President Navon Professor of Sephardi and Mizrahi studies at Florida International University, USA. He is also Director of the Global Jewish Studies Program, a fellow of the Royal Historical Society and corresponding fellow of the Académie Royale des Sciences d’Outre-Mer, Belgium. His publications include In the Shadow of Moses: New Jewish Movements in Africa and the Diaspora (with Lis, Miles, 2016); Black Zion (with Bruder, 2012); and Black Jews in Africa and the Americas (2013).

Netanel Fisher is a Visiting Lecturer in the Department of Sociology, Political Science and Communication at the Open University of Israel. His publications include The Conversion Challenge in Israel: Analysis and Recommendations (Hewbrew) (2015).