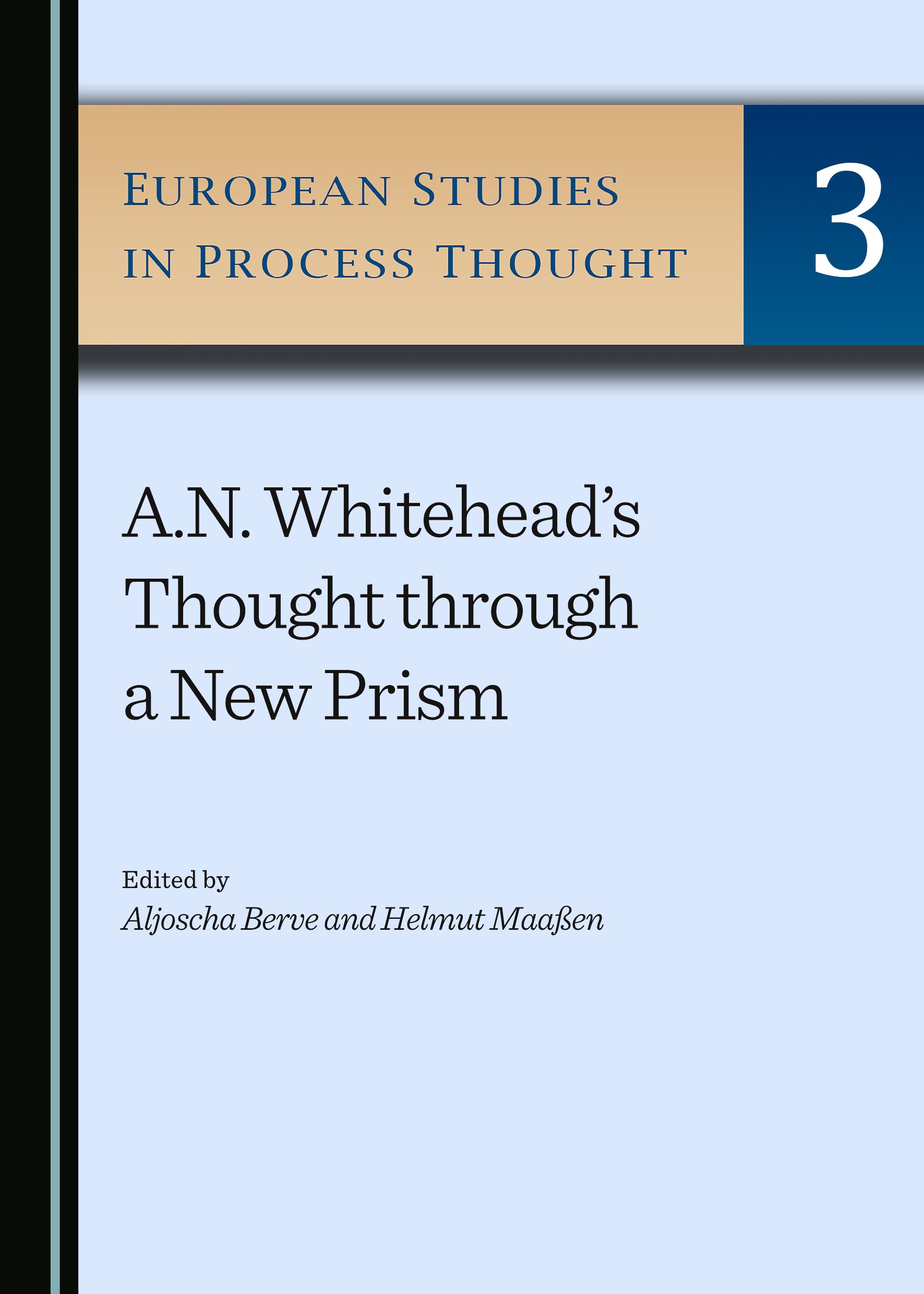 This volume brings together the proceedings of the “European Summer School for Process Thought”, which took place in Mülheim, Germany, in August 2012. It explores Alfred North Whitehead’s thinking in different fields of science, connecting his philosophical writings with physics, religion, education, psychology and aesthetics. The first part of the book is concerned with Whitehead’s philosophical methodology, discussing a plethora of subjects, including the interdependence between some of Whitehead’s works, the role of logic in his style of argument, concepts of time, the role of symbolism, and the relation between specialized terminology and the colloquial in Whitehead’s philosophy. The second part explores applications for the concepts of Whitehead’s thinking in a broader context. In scientific fields as diverse as physics, theological and classical Chinese religious thought, concepts of education and psychological theories of embodiment, Whitehead’s basic philosophical concepts have been implemented in various different ways. As such, this book holds an interdisciplinary appeal for Whitehead scholars from different scientific backgrounds.

Aljoscha Berve is Assistant Professor of Philosophy at the Heinrich-Heine-Universität, Düsseldorf, Germany, and Executive Director and Vice President of the European Society for Process Thought. The author of a book and various articles on Whitehead, his fields of research include process philosophy, metaphysics, philosophy of psychology and German philosophy at the turn of the 20th century.

Helmut Maaßen teaches Philosophy at Heinrich Heine Universität, Düsseldorf, Germany. He has spent research sabbaticals at Boston University, USA (1990), and Jawarhalal Nehru University, India (2000). He has published several books on A.N. Whitehead and Charles S. Peirce, as well as numerous scholarly articles. He is also the International Book Review Coordinator for Germany of Process Studies, and President of the German Whitehead Society (since 2009), and the European Society for Process Thought (since 2012). He is also Finance Director of the International Process Network (IPN).

"One of the most interesting essays is on the problem of harmony in classical Chinese religious thought, contrasting its expression in beauty and peace. Another discusses Whitehead’s disaffection with dogmatic theology that banishes novelty. Then there is an interesting contribution on Coleridge, Emerson and Whitehead, and a final stimulating essay by John Pickering on evolutionary metaphysics, which questions the computer metaphor and the disembodied vision of the future in transhumanism."