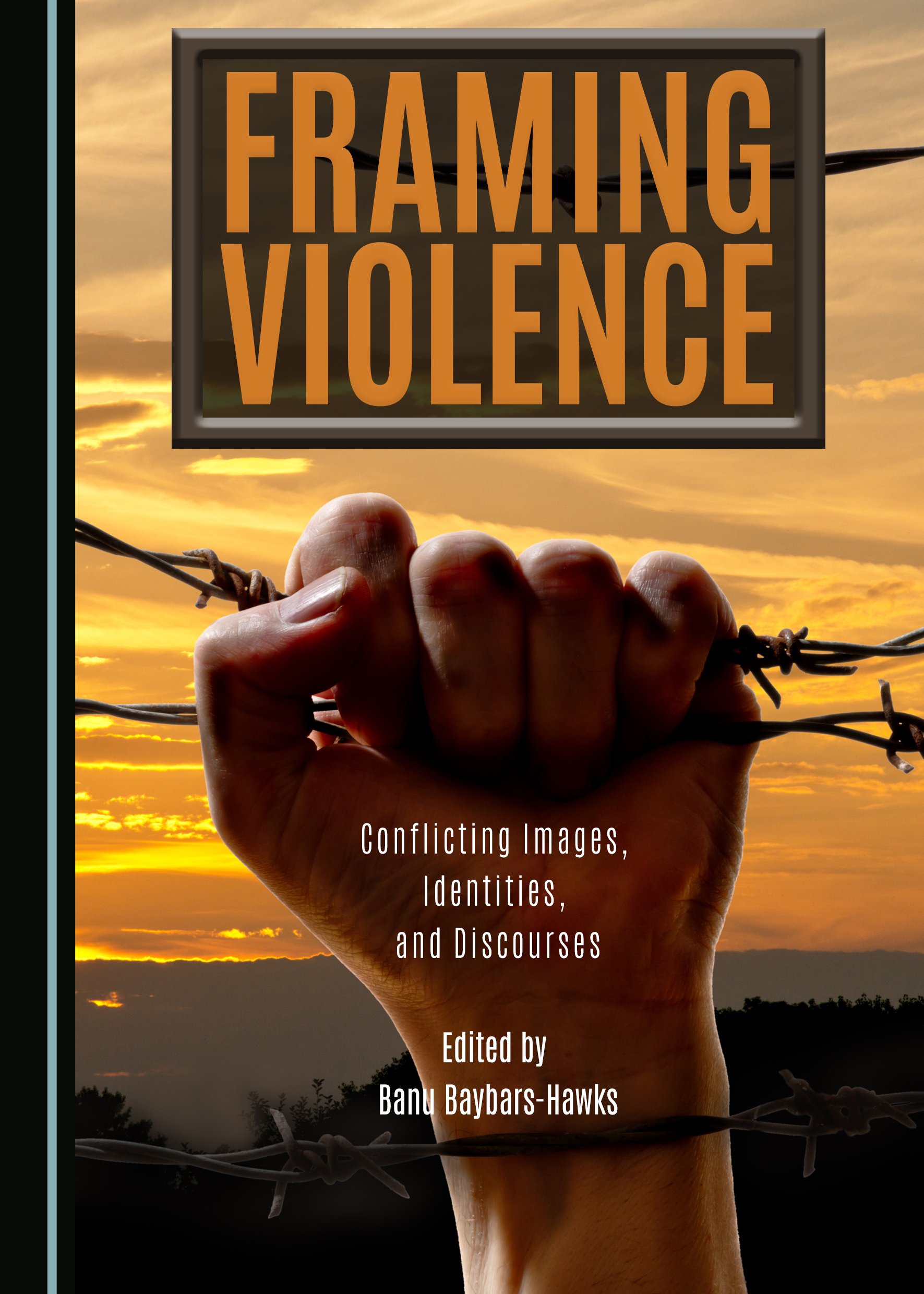 Framing Violence: Conflicting Images, Identities, and Discourses explores many of the questions surrounding challenges in framing the rising violence across the globe and in its emerging, new forms. The chapters in this volume provide multidisciplinary case studies and theoretical debates, with violence being discussed not only in its political form, but also in its domestic, financial, and artistic forms. This collection will provide a venue for discussions on the diverse issues surrounding the theme of violence and conflict from international and interdisciplinary perspectives, and divided into three parts, the first of which focuses on how the culture industry frames violence and violent actors. The second part investigates how violence is framed in legal structures and mediascapes. Finally, the third part of the book discusses the new conceptualisations in violence studies and covers chapters analysing artistic expressions of violence.

Banu Baybars-Hawks is a Professor and Chair of the Public Relations Department in the Faculty of Communications at Kadir Has University in Istanbul, Turkey, and received her PhD from the University of Tennessee, Knoxville, in 2002. Her research interests include media studies, media law, the political economy of the media, and terrorism. Her research has appeared in numerous journals such as the International Journal of the Humanities, International Journal of Civic, Political, and Community Studies, and Journal on Systemics, Cybernetics and Informatics, among others. She is also the author of Freedom’s Razored Edge: Terrorism and Media Controls in the United States and Turkey (2010), and has edited a number of volumes, including Crisis, Compromise, and Elite Discourse in the Age of “War on Terror” (2011), New Challenges, New Opportunities: Interdisciplinary Perspectives on Reputation Management (2013), and New Media Politics: Rethinking Activism and National Security in Cyberspace (2015).