The Cinematography of Roger Corman: Exploitation Filmmaker or Auteur? 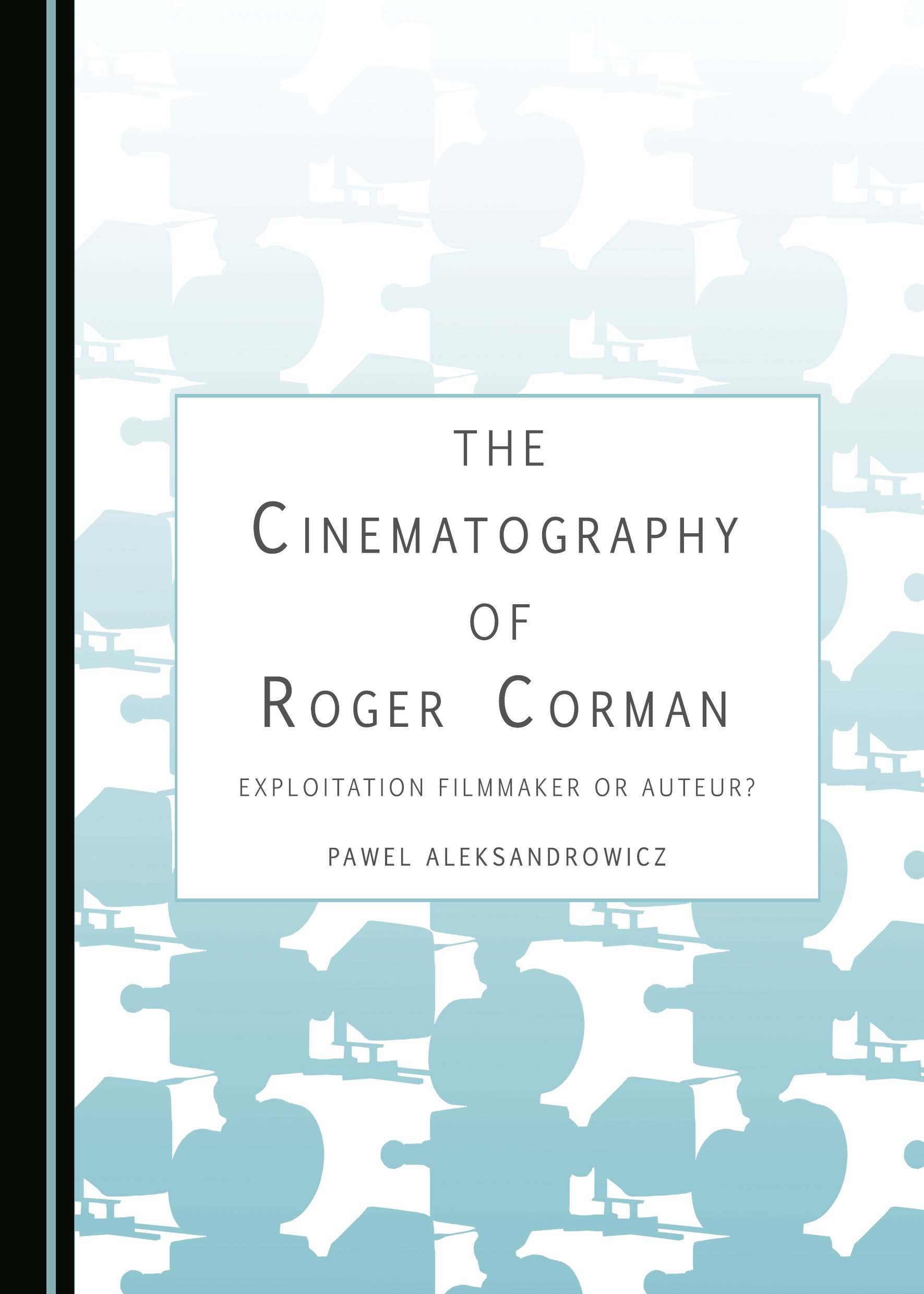 Roger Corman is an ambiguous artistic figure. On the one hand, he is notorious for shooting and producing his films quickly, cheaply and with blatant disregard for safety measures, which, together with his ability to issue a dozen new films every year and his impressive filmography, have earned him the titles of “shlockmeister” and “the King of the B’s” among film journalists. On the other hand, he became the youngest American director to be given a film retrospective at the prestigious Cinématèque Française in Paris, one of his directorial efforts – House of Usher – was selected for preservation in the National Film Registry by the Library of Congress, and the Academy of Motion Picture Arts and Sciences awarded him with an Academy Honorary Award “for his rich engendering of films and filmmakers.”

This book investigates this duality and explores whether Corman is indeed a shlockmeister or an artist whose works are worthy of the highest cinema awards. The scope of analysis is limited to his directorial efforts “only” – still encompassing 50 features – excluding the 400 films he produced. The methodology adopted here is based on the auteur theory in its structuralist version by Geoffrey Nowell-Smith and Peter Wollen, and focuses on three areas of interest: work ethic – personal elements in the films, personal control over and commitment to the production process outside direction; themes – topics and concerns common for many of the films regardless of the genre; and style – recurring stylistic motifs and elements in the camerawork, editing, and framing.

Pawel Aleksandrowicz is an Assistant Professor at the Division of Applied Linguistics of Maria Curie-Sklodowska University, Poland. His main areas of interest include audiovisual translation and film studies, especially films by obscure, yet talented, directors, whose works he presents at the annual Summer Film Academy in Zwierzyniec, Poland.

"Aleksandrowicz’s book ... serves as an in-depth scholarly roundup of the director’s most notable works. That’s the kind of thing that deserves to be preserved somewhere for future generations."