Home / Buy A Book / Social Sciences / 'And there'll be NO dancing': Perspectives on Policies Impacting Indigenous Australia since 2007

'And there'll be NO dancing': Perspectives on Policies Impacting Indigenous Australia since 2007 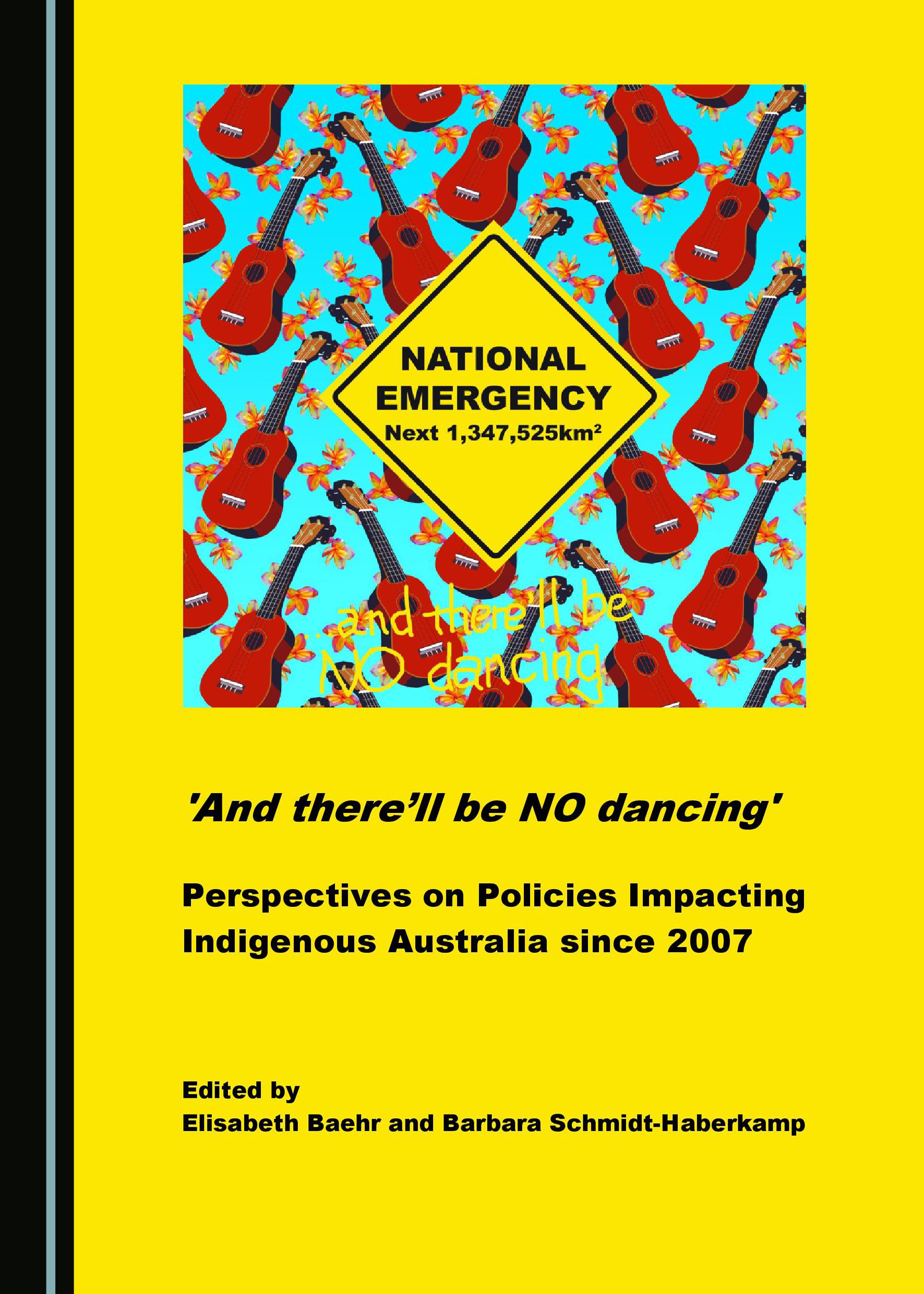 Just prior to the federal election of 2007, the Australian government led by John Howard decreed the “Northern Territory National Emergency Response”, commonly known as the Intervention, officially in reaction to an investigation by the Northern Territory government into allegedly rampant sexual abuse and neglect of Indigenous children. The emergency laws authorised the Australian government to drastically intervene in the self-determination of Indigenous communities in contravention of the UN Declaration of Human Rights and of the Rights of Indigenous Peoples.

Far from improving the living conditions of Indigenous Australians and children, the policies have resulted in disempowerment, widespread despair, criminalisation and higher unemployment. The Intervention and subsequent political measures have led to heated controversies and continue to divide the Australian nation. They have revived the trauma of the past—including of the Stolen Generations—and have substantially damaged the process of reconciliation.

Fourteen essays by scholars from Australia and Germany examine (historical) contexts and discourses of the Intervention and subsequent policies impacting Indigenous Australia since 2007 from the perspective of diverse academic disciplines including history, sociology, law, Indigenous studies, art history, literature, education and media studies. They invite readers to engage in the debate about human rights, about Indigenous self-determination, and about the preservation of Indigenous culture.

Elisabeth Baehr studied Educational Management and Cultural Management, and has curated more than 20 exhibitions of contemporary Indigenous Australian art in Germany. She is a past treasurer and chair-person of the German Association for Australian Studies.

Barbara Schmidt-Haberkamp is Professor of Anglophone Literatures and Cultures at the University of Bonn, Germany. She has served on the board of the German Association for Australian Studies, and has published widely on Australian literature and culture.

‘And There’ll be NO Dancing’ comprises theoretically nuanced and well-researched contributions that do not fall into the trap of moralising and considering the Intervention an isolated incident. Instead, they interpret it as a ‘whitened’ effort to restrain Indigenous sovereignty. In this, the book itself makes an intervention by moving far beyond the narrow event of the year 2007 and by rigorously examining the intersections between race, gender, whiteness and Indigeneity. The Intervention was indeed less unique than symptomatic for an age-old practice of securing whitened hegemony – it conjured up colonial tropes of savage animalism that is seen as a danger to women and children as well as tropes of savage childlikeness that presupposes the need of protection.[...] And There'll Be NO Dancing is a very engaging and analytically sharp study that can be highly recommended to students and scholars alike."

"The 14 chapters present a well-structured, readable and comprehensive collection of case studies focused on the Intervention or the forces and conditions that helped to create it. They are written for an interna¬tional readership, and present a range of disciplines and fields—history, land rights, law, human rights, journalism, literature, film, art, sport, education, post-colonial studies and disability. The book shows how past interventions have consistently failed to meet their objectives and made the circumstances of the Indigenous peoples subjected to them worse."

"Elisabeth Baehr and Barbara Schmidt-Haberkamp's volume of essays brings together examinations of the effects of recent Australian governmental policy on the lives and representations of Indigenous Australians. [...] This collection of essays might prove to be a valuable resource for scholars of contemporary Australian Studies and beyond. And, as indicated at the outset of this review, the broader context of national(ist)ic policies in zones of cultural contact across the globe means such explications and analyses are timely and necessary."