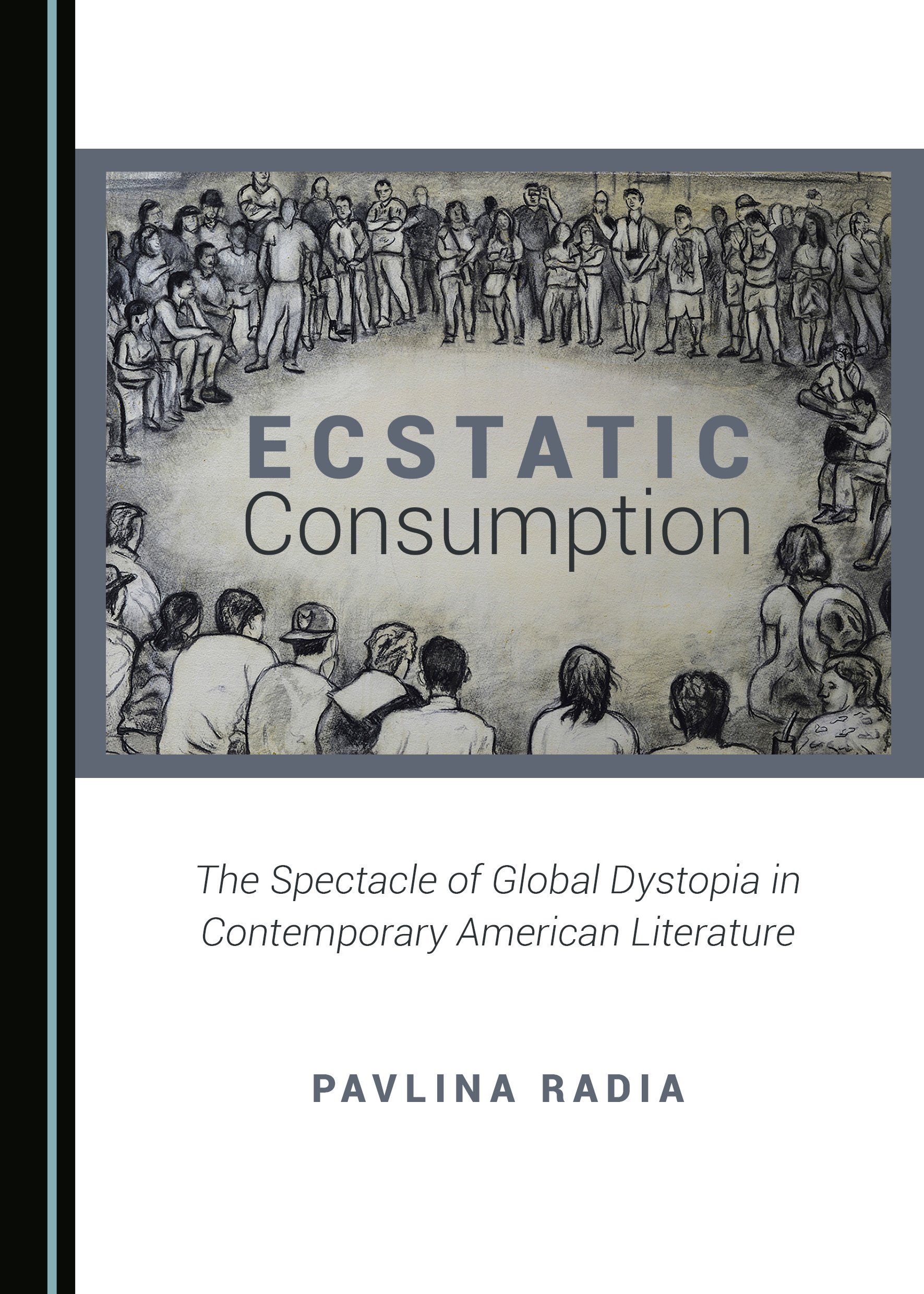 While modernity aspired to “fix” radical alienation through aesthetics by assigning an ethical value to narratives, contemporary literature and the arts are no longer immune to the impact of commodity culture amplified by globalization. In the world of commodity, corporate logic, and cyborgs, the very notion of identity is frequently turned into a spectacle. Yet, it is also simultaneously mobilized by the search for what Jean Baudrillard describes as the “ecstatic” form that materializes aesthetics. Ecstatic Consumption: The Spectacle of Global Dystopia in Contemporary American Literature investigates not only how these transformations affect gender, racial, and class relations, as well as how they impact the representation of historical events.

Pop culture media and discourses of multiculturalism, both important venues of and vehicles for globalization, have had an extensive effect on contemporary writers like Don DeLillo, Marge Piercy, and Jane Smiley, as have the discourses of terrorism and assimilation on the works of Diana Abu-Jaber, Chang-Rae Lee, Shalom Auslander, and Alissa Torres. As the works of these authors show, the tendency to unify the world as a global village has been frequently complicit in perpetuating oppressive, neo-colonial ideologies. As these writers reveal, literature no longer provides a solid cure for the somnambulist culture of instant gratification.

On the global stage, the body becomes the ultimate commodity: the fetish of ecstatic consumption, as it is persistently mobilized by the search for ecstatic avatar (anti)forms. Whether these forms provide an escape into a utopian space or further enhance the dystopian ecstasy is a crucial query framing this book. As it shows, the works of DeLillo, Smiley, Piercy, Abu-Jaber, Lee, Auslander, and Torres provide important and challenging commentaries on the ecstatic gaze of global dystopia, particularly its appetite for alterity and the tragic, often disguised as interchangeable metaphors of Otherness, fear, anxiety, terror, pain, and pleasure, titillation, exoticism, and ecstasy. Consequently, the book sheds light on the ways in which the culture of spectacle is ever-evolving, manipulating and affecting the global dependence on the ecstasy of consumption and its many different forms.

Dr Pavlina Radia is Associate Dean of Arts and Science and Associate Professor in English Literary Studies at Nipissing University, Canada, where she is also the Director and co-founder of the Centre for Interdisciplinary Collaboration in the Arts and Sciences. She specializes in modernist and contemporary American literature, as well as gender and media studies. Her books include Food and Appetites: The Hunger Artist and the Arts (co-edited with Dr Ann McCulloch, 2012) and Nomadic Modernisms and Diasporic Journeys of Djuna Barnes and Jane Bowles: “Two Very Serious Ladies” (2016).