Ways of Being in Literary and Cultural Spaces 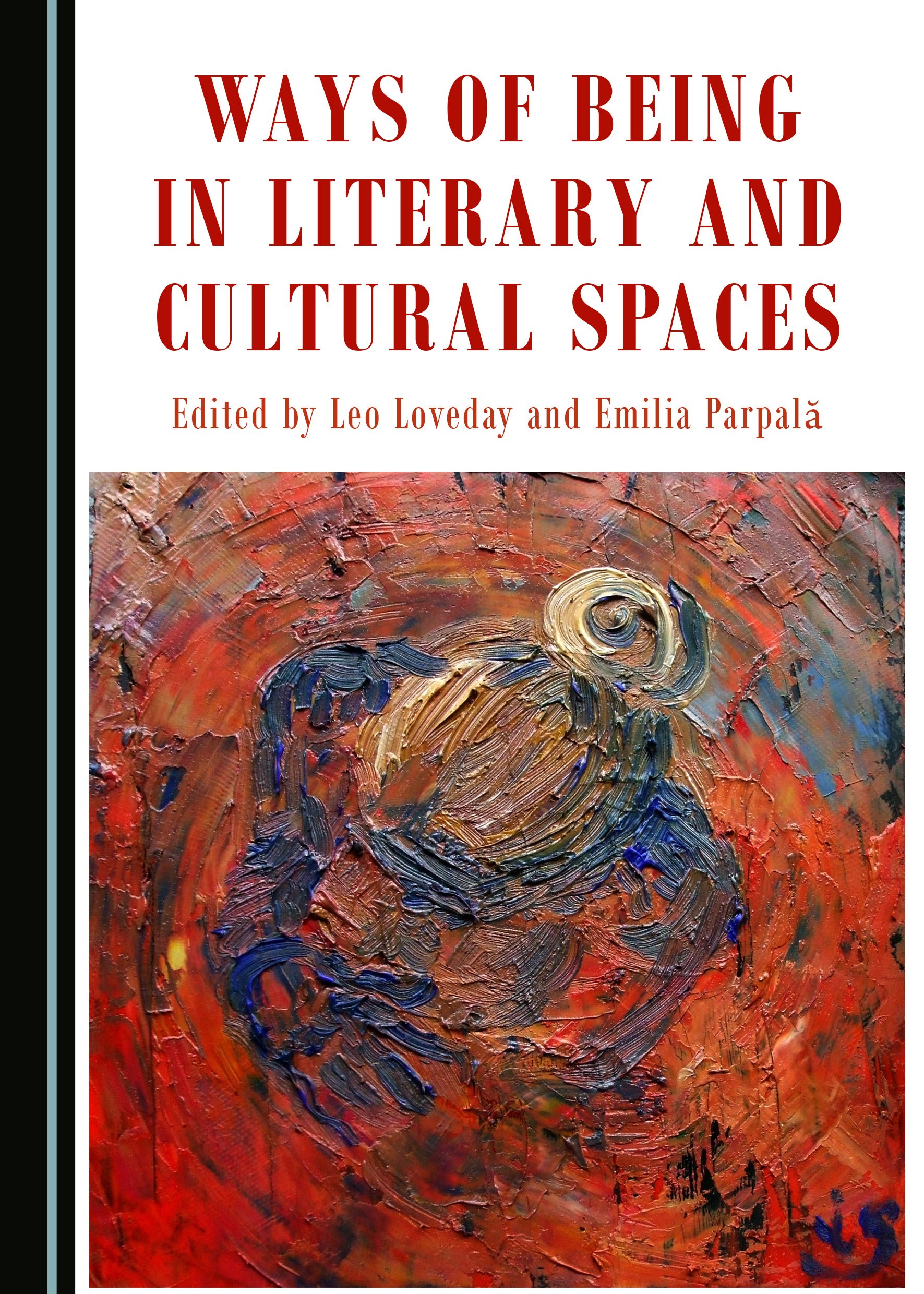 In accordance with the notion that “identity” is absolutely central to ontological and discursive practices, this volume explores a multiplicity of “ways of being”, including the adoption of an ethnic position, the enactment of gender, the conception of childhood and artistic visions of urban life in addition to other pivotal modes of existence.

Beyond discourses of identity featured in the first section of this work, “ways of performing” identity in literature are brought to light in the second half through studies into, for instance, the roles of enunciator and reader, the depiction of villainy and the portrayal of rebellious victimhood.

Integrating research from Great Britain, Bulgaria, Iraq, Japan, Romania, Spain and Ukraine, this collection of fifteen chapters offers innovative and inspiring insights from a comparative stance into the complex dynamics and parameters which govern the construction of “identity” in cultural and literary space.

Leo Loveday is Professor of English Linguistics at Doshisha University in Kyoto, Japan. He is the author of the three volumes: The Sociolinguistics of Learning and Using a Non-Native Language, Explorations in Japanese Sociolinguistics and Language Contact in Japan. In 2015, he was co-editor (with Emilia Parpală) of Contextual Identities: A Comparative and Communicational Approach. His current research focusses on socio-onomastics in Japan, the anthropology of Japanese identity and the study of im/politeness as a psychostylistic device in fantasy fiction.

Emilia Parpală is Professor Emeritus at the Faculty of Letters of the University of Craiova, Romania. She has published various works such as Poetics of Tudor Arghezi: Semiotic Models and Text Types, Semiotic Poetry: The Generation of the Eighties and Romanian Poetic Postmodernism: A Semio-pragmatic Perspective (all in Romanian), as well as four theoretical syntheses and numerous articles in scholarly international journals. Since 2008, she has been the principal organiser of an annual international conference in Craiova and has edited ten volumes of its proceedings. Her academic interests include stylistics, poetics, semiotics, imagology and discourse analysis.