A Social and Solidarity Economy: The Ukrainian Choice 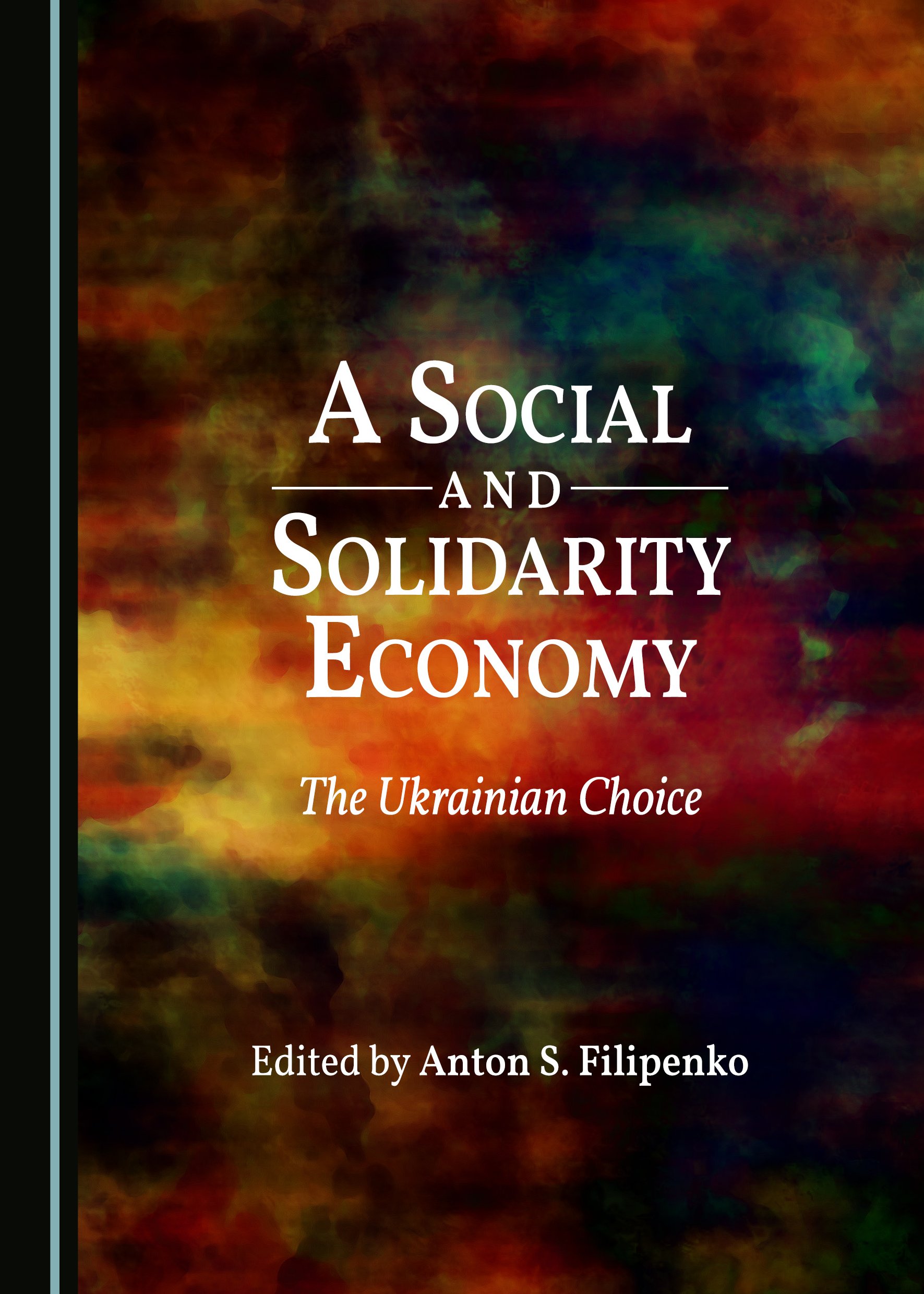 This volume considers one of the alternative economic models that countries can consider implementing. It systematizes the experience of the social and solidarity economy in both developing and developed countries in America, Europe and Australia. However, the focus is given to the prerequisites and main forms of the social and solidarity economy development that exists in Ukraine. The collection will be of interest to academic scholars, as well as political and public decision-makers.

Anton S. Filipenko is a Professor in the Department of World Economy and International Economic Relations at the Institute of International Relations of Taras Shevchenko National University of Kyiv, Ukraine. He has, over the years, participated in several international scientific conferences in countries such as Belgium, Canada, Finland and the United States. He is also the author and co-author of more than 300 publications, including International Trade and Investment (1998), Global Forms of Economic Development: History and Present Time (2007), and Theory of International Economic Policy (2013).

"Economic theory identifies two economic systems that are used by societies, in the 20th and 21st centuries, to organize the production and distribution of goods and services: the centrally-controlled economy and the mixed economy (or market economy). The vast majority of countries today have adopted the latter. This book describes an alternative economic system that may provide solutions to many shortcomings emerging from the operation of the market economy system, such as financial crises, numismatic plethora, the inequality of income distribution, depletion of natural resources and pollution of the environment, and gender and racial discrimination in the labour market, with applications to the Ukrainian economy. The book starts with a comprehensive introduction of the definition and description of the notion of the solidarity economy, followed by insights into both micro- and macro- aspects of the solidarity economy. It is essential reading for students interested in contemporary economic studies."