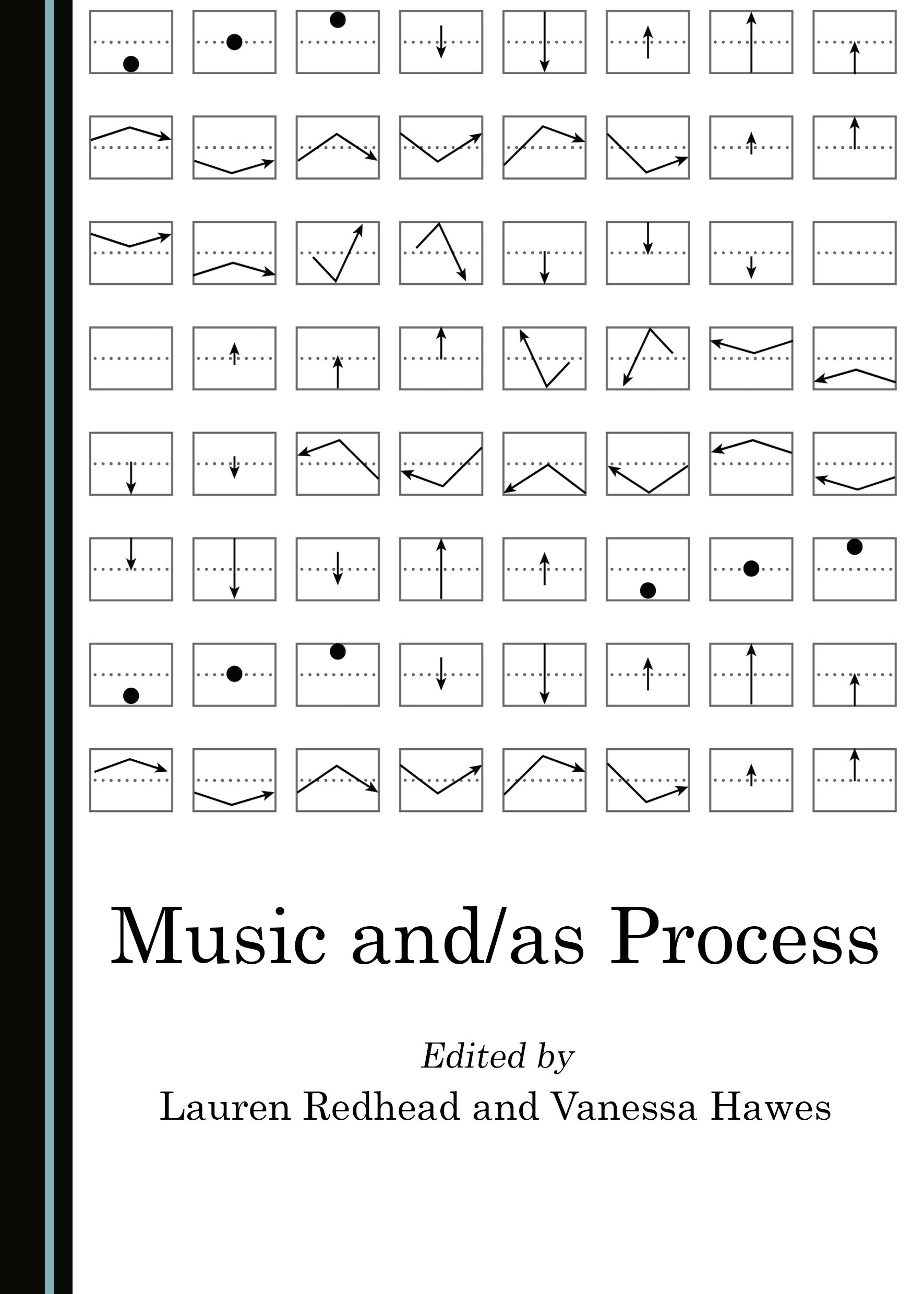 Music and/as Process brings together ideas about music and the notion of process from different sub-fields within musicology and from related fields in the creative arts as a whole. These can be loosely categorised into three broad areas – composition, performance and analysis – but work in all three of these groups in the volume overlaps into the others, covers a broad range of other musicological sub-fields, and draws inspiration from, non-musicological fields. Music and/as Process comprises chapters written by a mix of scholars; some are leaders in their field and some are newer researchers, but all share an innovative and forward-thinking attitude to music research, often not well represented within ‘traditional’ musicology. Much of the work represented here started as papers or discussions at one of the Royal Musical Association (RMA) Music and/as Process Study Group Annual Conferences.

The first section of the book deals with the analysis of performance and the performance of analysis. The historical nature of music and the recognition of pieces as musical ‘works’ in the traditional sense is questioned by the authors, and is a factor in the analyses which address processes in composing, performing, and listening, and the links between these, in three very different but interlinking ways. These three approaches posit new directions and territory for musical analysis. The second section builds on the first, framing performance and/as process from the individual perspectives of the authors and their experiences as practitioners. Music by Berio, de Falla, music by the authors and their collaborators, and music composed for the authors are explored through looking at processes of interpretation and risk; processes which further undermine the ontology of the musical ‘work’ as traditionally understood, and bring the practitioner as active agent to the foreground of an examination of musical discourse. The third section encounters and questions the musical ‘work’ at its inception, exploring composition and/as process through its encounters with performance, analysis, collaboration, improvisation, translation, experimentation and cross-disciplinarity. Through explorations of new music, the way in which practitioners relate to music frame a personal and reflective account of the creative process, finally looking beyond music to musicology.

Lauren Redhead is a Senior Lecturer at Canterbury Christ Church University, UK. She is an internationally performed composer, and has worked with many high-profile performers and with national and international festivals. Her music has been released on the engraved glass, Innova, and pan y rosas discos labels, and has been broadcast on BBC Radio 3, Concertzender Netherlands, and Resonance FM. As an organist Lauren has performed in the UK, Europe, and North America, receiving funding for a tour of the UK in 2014 from Sound and Music. A CD of her performances of music for organ and electronics was released on the sfz music label in 2015. She publishes on the aesthetics and socio-semiotics of music.

Vanessa Hawes is a Senior Lecturer and Subject Lead for Music at Canterbury Christ Church University, UK. Her current research, the Hanging Garden Project, is an ongoing project focusing on Schoenberg’s 1908–9 Opus 15 song cycle. Her broader interests lie in the processes of analysis, interdisciplinarity, ethnomusicology, and popular music.