Islamic Law and Human Rights: The Muslim Brotherhood in Egypt 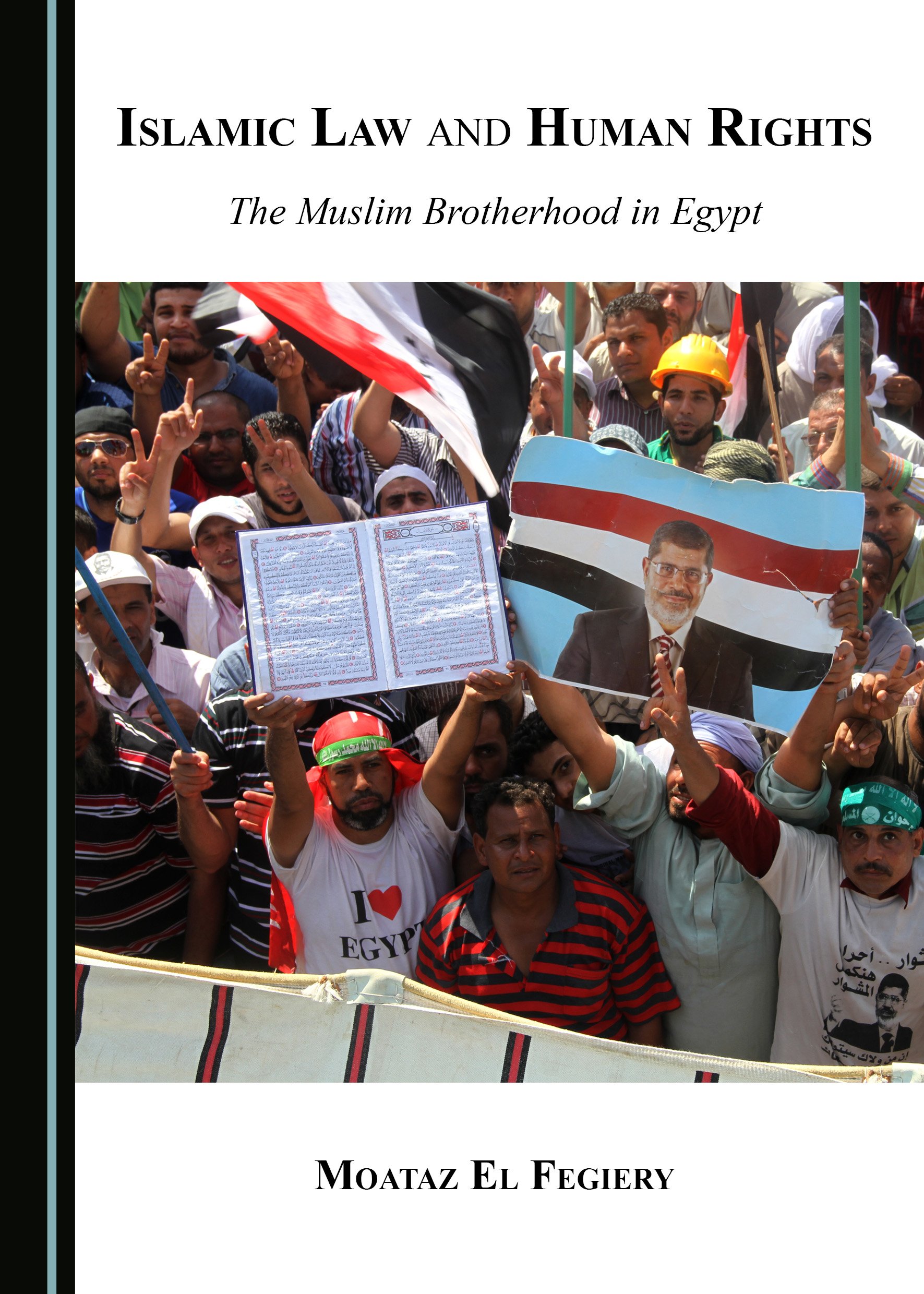 This book explores the development of the Muslim Brotherhood’s thinking on Islamic law and human rights, and argues that the Muslim Brotherhood has exacerbated, rather than solved, tensions between the two in Egypt. The organisation and its scholars have drawn on hard-line juristic opinions and reinvented certain concepts from Islamic traditions in ways that limit the scope of various human rights, and advocate for Islamic alternatives to international human rights. The Muslim Brotherhood’s practices in opposition and in power have been consistent with its literature. As an opposition party, it embraced human rights language in its struggle against an authoritarian regime, but advocated for broad restrictions on certain rights. However, its recent and short-lived experience in power provides evidence of its inclination to reinforce restrictions on religious freedom, freedom of expression and association, and the rights of religious minorities, and to reverse previous reforms related to women’s rights.

The book concludes that the peaceful management of political and religious diversity in society cannot be realised under the Muslim Brotherhood’s model of a Shari‘a state. The study advocates for the drastic reformation of traditional Islamic law and state impartiality towards religion, as an alternative to the development of a Shari‘a state or exclusionary secularism. This transformation is, however, contingent upon significant long-term political and socio-cultural change, and it is clear that successfully expanding human rights protection in Egypt requires not the exclusion of Islamists, but their transformation. Islamists still have a large constituency and they are not the only actors who are ambivalent about human rights. Meanwhile, Islamic law also appears to continue to influence Egypt’s law. The book explores the prospects for certain constitutional and institutional measures to facilitate an evolutionary interpretation of Islamic law, provide a baseline of human rights and gradually integrate international human rights into Egyptian law.

Moataz El Fegiery is a scholar and human rights practitioner with over 14 years of experience in human rights research and advocacy in the Middle East and North Africa. He is MENA Protection Coordinator at the International Foundation for the Protection of Human Rights Defenders (Front Line Defenders), and is also a member of the executive committee of the Euro Mediterranean Human Rights Network. El Fegiery was previously the Executive Director of Cairo Institute for Human Rights Studies and is currently a member of its board of directors. He was also a Research Associate at the Foundation of International Relations and External Dialogue. El Fegiery obtained his PhD in Law and his MA in International and Comparative Legal Studies from the School of Oriental and African Studies, University of London.

"Moataz El Fegiery’s book is a well-researched study that provides useful insights to comprehend the role of Islamists around the world. It is a remarkable treatise that addresses some of the crucial matters with respect to the influence of religious laws on the structure and content of a country’s constitution and analyzes it within a broader international framework of human rights."

"Offering an important and insightful examination of Egypt's agonizing struggles to define the Islam-state relationship, El Fegiery probes the political and legal dimensions of the powerful Muslim Brotherhood's campaigns for Islamization and their implications for human rights. The Brotherhood's calls for upholding Islamic law are assessed as being misleading, the underlying goal being more a determination to resist Western culture and uphold a distinctive vision of Islamic identity than an actual concern to implement Islamic teachings. The Brotherhood's recent claims to respect human rights are debunked, with El Fegiery citing its attempts when in power in 2012-2013 to impose a retrograde version of Islamic law at the expense of human rights—at the same time that some other Islamic institutions were moving towards accommodating human rights. How can Egypt move beyond a stalemate where liberals and the Brotherhood press irreconcilable agendas, aggravating hostilities and polarization? Offering what is sure to be a controversial proposal, El Fegiery argues that it is counterproductive to insist on secularization or to exclude the Brotherhood from politics, calling for allowing the Brotherhood's continued participation, and he advocates retaining constitutional references to Islam – albeit ones balanced by strong constitutional protections for human rights. For readers in fields like Middle Eastern politics and history, contemporary Islam, constitutionalism in Egypt, and human rights, the assessments are sure to be of great interest."

"Though the focus of this book is on Egypt and on the experience of the Muslim Brotherhood, it is a highly topical and interesting study of interest for all those engaged in the study of democracy and human rights under the conditions of the popular call for the implementation of Shari‘a by Islamist movements. The study of El Fegiery matters to all who try to understand the nature of Islamist movements worldwide."

"This book offers a thorough analysis of the conceptual and theoretical issues about religion and human rights in general and studies major issues such as the supremacy of Sharia, political pluralism, freedom of opinion, minority rights, conversion and apostasy, and family law. [...] The book is a valuable contribution to recent critical analyses of Islamism as it is not linked to its ideology. Taking human rights and Islamic law as the context of the Islamist discourse, it has been able to observe the significant tension between idealism and activism."

"The Foreword to the book, written by the eminent contemporary political scientist, Bassam Tibi, excellently reflects the crux of Fegiery’s work and endorses both his arguments as well as his findings. The subsequent nine chapters of the book successfully portray the ambivalence in the thought and practice of the world’s most influential Islamist movement towards various aspects of human rights.The significance of the book lies in its examination and exposition of how human rights language is exploited at the hands of Islamists to oppose an existing regime and then violated when they themselves rise to power."