June 1940, Great Britain and the First Attempt to Build a European Union 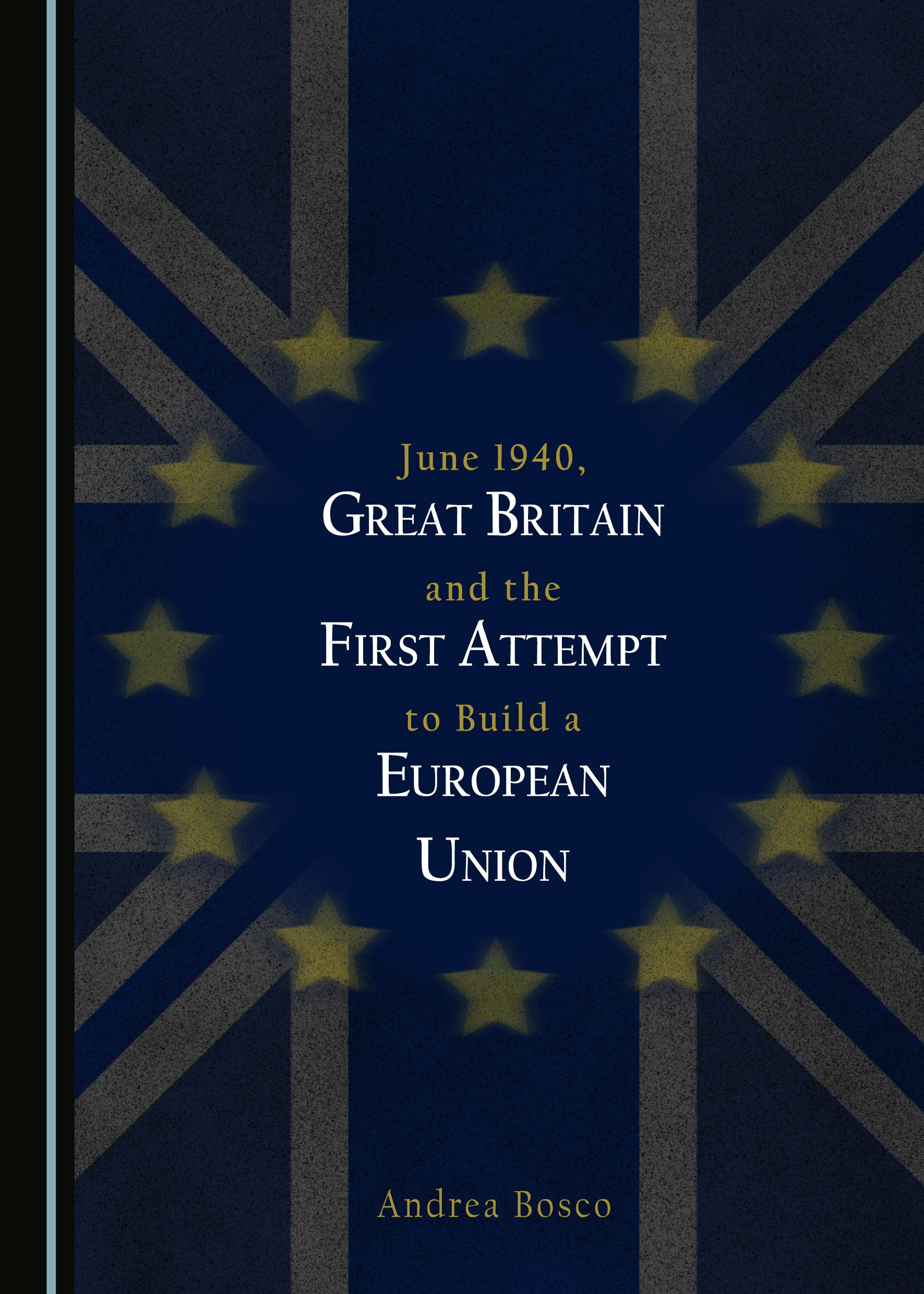 June 2016 represents a significant moment in British history. The decision to leave the European Union at the most critical period since its existence could bring unpredictable and far-reaching consequences both for the United Kingdom and the Union itself.

June 1940 was also a turning point in British history. On the afternoon of 16 June, a few hours before the French Government opted for the capitulation, Churchill made, on behalf of the British Government, an offer of “indissoluble union.” When a sceptical Churchill put forward to the British Cabinet the text of the declaration drafted by Jean Monnet, Sir Arthur Salter, and Robert Vansittart, he was surprised at the amount of support it received. The Cabinet adopted the document with some minor amendments, and de Gaulle, who saw it as a means of keeping France in the war, telephoned Reynaud with the proposal for an “indissoluble union” with “joint organs of defence, foreign, financial and economic policies,” a common citizenship and a single War Cabinet. The proposal, however, never reached the table of the French Government. The spirit of capitulation, embodied in Weygand and Pétain prevailed, and France submitted herself to the German will, for the second time in seventy years.

After the Munich crisis, Great Britain had to face the danger of another European war, with the inevitable loss of the Empire, and it was at this point that the country first began to favour the application of the federalist principle to Anglo-French relations. In this conversion to federalism, a fundamental role was played by the Federal Union, the first federalist movement organised on a popular basis. The contribution of Federal Union to the development of the federal idea in Great Britain and Europe was to express and organise the beginning of a new political militancy, and it represented the first step of a historical process: the overcoming of the nation State, the modern political formula which institutionalises the political division of mankind.

This study principally examines the first eighteen months of the Federal Union, during which time it was able to raise itself to the attention of the general public, and the political class, as the heir of the League of Nations Union. The research is based on extensive unpublished archival material, found across the globe, from London, Oxford, Brighton, and Edinburgh to Washington, Paris, and Geneva.

Andrea Bosco is Jean Monnet “ad personam” Chairholder on the History and Theory of European Integration at the School of Political Science of the University of Florence, “expert” at the Jean Monnet European Centre of Excellence at the same institution, and Director of the Lothian Foundation. He has published extensively on the history and theory of the federal idea, the history of European integration, and on British Imperial and foreign policy in the twentieth century, with a number of books to his credit, including The Federal Idea: The History of Federalism from the Enlightenment to 1945; Subsidiarity and Federalism: A Definition and Comparison; Towards a Substantial European Union: The Euro and the Struggle for the Creation of a New Global Currency; and The Round Table, the Empire/Commonwealth and British Foreign Policy, among others.

"Bosco’s book is meticulously researched, covering archival material as well as published sources including the correspondence columns of national and local newspapers. The impressive evidence fully supports his claim that Federal Union was a mass movement whose significance deserves much wider recognition [...] [N]o objective observer can doubt the value of Bosco’s scholarship, which is openly informed by a sincere and long-standing commitment to the federal case. Even without the topical relevance of the central issue, this would still be an invaluable case-study in the development of mass organisations, and the tactical dilemmas facing principled pressure-groups which hope to influence policy-makers. The book also serves to re-open issues which were too often disregarded during the referendum campaign - in particular, the genuine fear of continuous European conflict which clearly helped to inspire the founders of Federal Union."