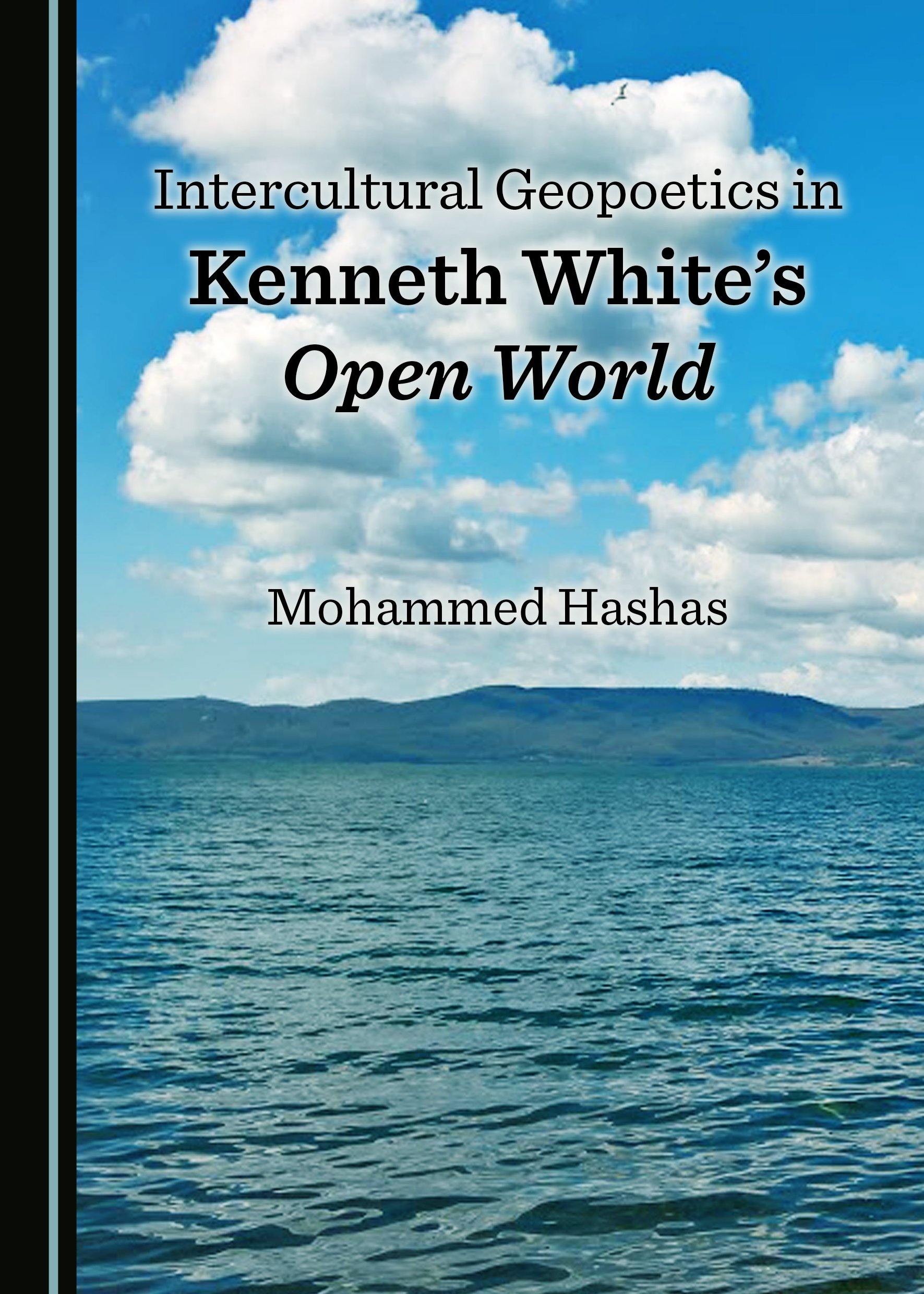 This work introduces Kenneth White’s geopoetics as a radical, postmodern interdisciplinary and intercultural project that reclaims the return to communication with the earth, nature, wo-man, and the self as part of a cosmic unity approach. It traces geopoetics’ beginnings, key concepts, territories and trajectories, aims, and perspectives. Geopoetics is shown here to be a cosmopolitan project for a more open and harmonious world, which buries narrow-mindedness and offers new horizons.

Mohammed Hashas is a Postdoctoral Research Fellow in the Department of Political Science at LUISS Guido Carli University of Rome, Italy. His articles on geopoetics have appeared in the Stravaig Journal of the Scottish Center for Geopoetics and the Critical Muslim Journal. His publications also include Islam, State, and Modernity: Mohammed Abed al-Jabri and the Future of the Arab World (2017) and Imams in Western Europe: Developments, Transformations, and Institutional Challenges (2018).

“Hashas’ reading of Kenneth White’s project is a worthwhile contribution to laying the foundation for a better understanding between cultures, namely the Arab-Islamic culture and Western culture.”
Khalid Hajji
President of the Brussels Forum of Wisdom and World Peace

“White’s geopoetics deserves our attention in this hasty world that is losing values, connectedness, and humanness, and Hashas renders us this service intelligently in this work.”
Francesca M. Corrao
Professor of Arabic Language and Culture, LUISS Guido Carli University, Rome

“Kenneth White’s exploration of Arabic culture has been less developed than that of Asia and of the Inuit in the West. Hashas, who has been initiated to geopoetics by a former student of Kenneth White, seems naturally destined to pursue the path of the Poet and Thinker as developed also by the International Institute of Geopoetics.”
Michèle Duclos
Retired Senior Lecturer, Bordeaux Montaigne University, France; author of Kenneth White, nomade intellectual, poète du monde (2006).

“Enthusiasts of White’s ground-breaking synthesis of science, philosophy and poetry have long felt the need of a thorough academic structural outline of his thinking that would not only serve as a commentary on White’s oeuvre, but also provide a template for taking geopoetics further. In Intercultural Geopoetics, Mohammed Hashas has written the book we have been waiting for; it is a considerable achievement.”
Elizabeth Rimmer
Poet and member of the Scottish Centre for Geopoetics

“Intercultural Geopoetics in Kenneth White's Open World represents a valuable contribution to the study of space, intersecting in a homogeneous and harmonious way the different literary, philosophical and geocultural perspectives that a meticulous study of geopoetics requires.”
Simone Sibilio
Reset, 30/01/2018