Cognitive Modelling in Language and Discourse across Cultures 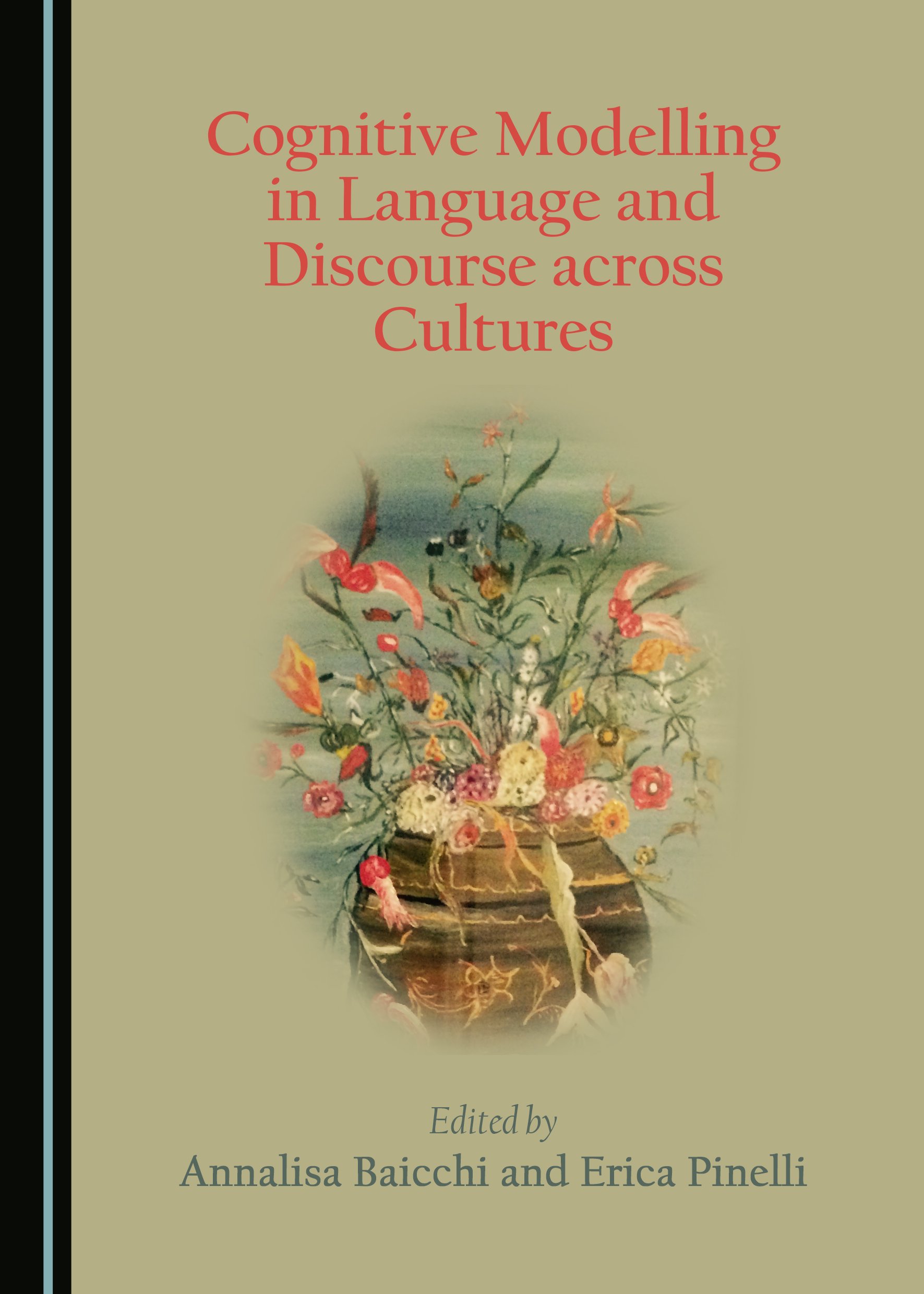 The collection foregrounds the relationship that holds between literalness and figurativeness in meaning construction, it emphasises the role of conceptual metonymy and metaphor as the main cognitive tools at work in inferential activity and as generators of discourse ties, and it also depicts the import of cognitive models in the production and interpretation of multimodal communication. In addition, a number of more specific topics are addressed from different perspectives, such as language variation and cultural models, the argumentative role of metaphor in discourse and the role of empirical work in cognitive linguistics.

Annalisa Baicchi holds a PhD in English Cognitive Semantics from the University of Pisa, Italy, and is currently Associate Professor of English Language and Linguistics at the University of Pavia, Italy. Her main research interests include cognitive linguistics, construction grammar, inferential pragmatics, computational lexicography, and translation studies. Her publications include Metaphoric Motivation in Grammatical Structure, as well as The Role of Syntax and Semantics in Constructional Priming.

Erica Pinelli is a Postdoctoral Fellow in Linguistics at the University of Pavia, Italy. She obtained her PhD in Theoretical and Applied Lnguistics from the same institution, researching the conceptualisation of fear in Russian. Her research interests include Russian linguistics and cognitive linguistics, as well as political and media discourse, and her publications include A Corpus-based Approach to the Conceptualization of Emotions.