The Israeli Defence Forces’ Representation in Israeli Cinema: Did David Betray His Soldiers? 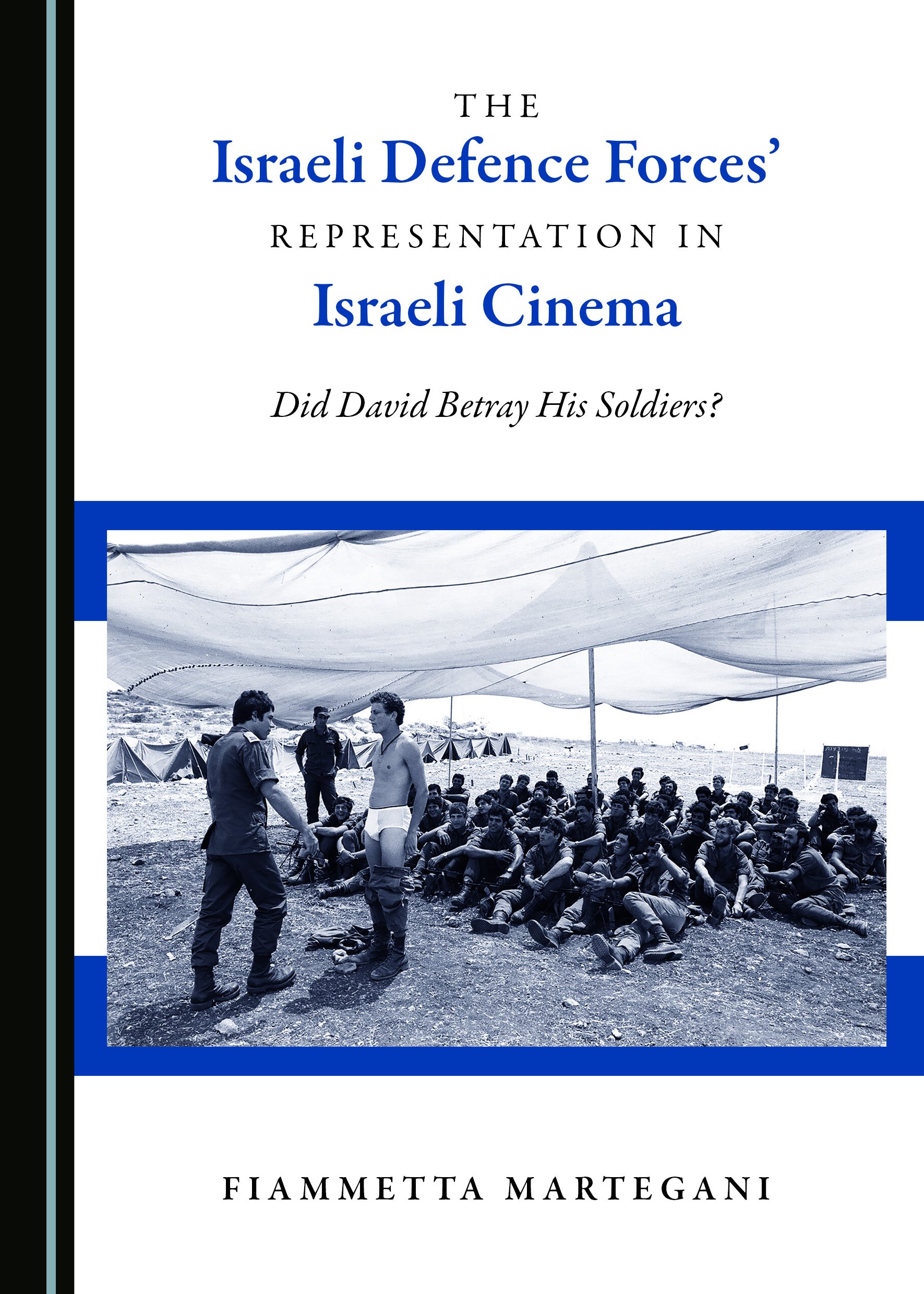 Of all the Biblical heroes, the character of King David is perhaps the most paradoxical and also the most difficult to grasp. He is the Biblical Man for all seasons: a warrior, a lover, a poet, a killer and a restorer. This elaborate and fascinating archetypal hero influenced and inspired the representation of the Israeli soldier in Israeli media, art and cinema, from the establishment of the State of Israel until the present day.

This book investigates whether Israeli art and film now place a focus on soldiers not as fighters, but as victims and the relationship between David as an adult and the State of Israel half a century after its establishment.

As in gender studies, it is only in the last twenty years that research on masculinities has become a prominent part of film studies. Although studies of men and masculinity have gained momentum, little has been published that focuses on the media and their relationship to men as men. In carrying out a study on the representation of the Israeli Defense Force in Israeli cinema, the matter of gender becomes fundamental, especially in relation to the Motherland of Israel: Eretz Israel, which is feminine by definition. Israeli films are also deeply concerned with territory and territoriality. As such, the book also carries out an ethnography of Israeli cinema, with a focus on the significant relationship between ‘gender and nation’ and ‘body and space’.

Fiammetta Martegani completed her PhD in Anthropology of the Contemporary with a thesis on the representation of the Israeli soldier in Israeli Art and Cinema. She is currently conducting postdoctoral research in Cinema and Comparative Literature at Tel Aviv University, Israel, working on the adaptation of Italian Literature about the Shoah.