Images of Women in Hispanic Culture 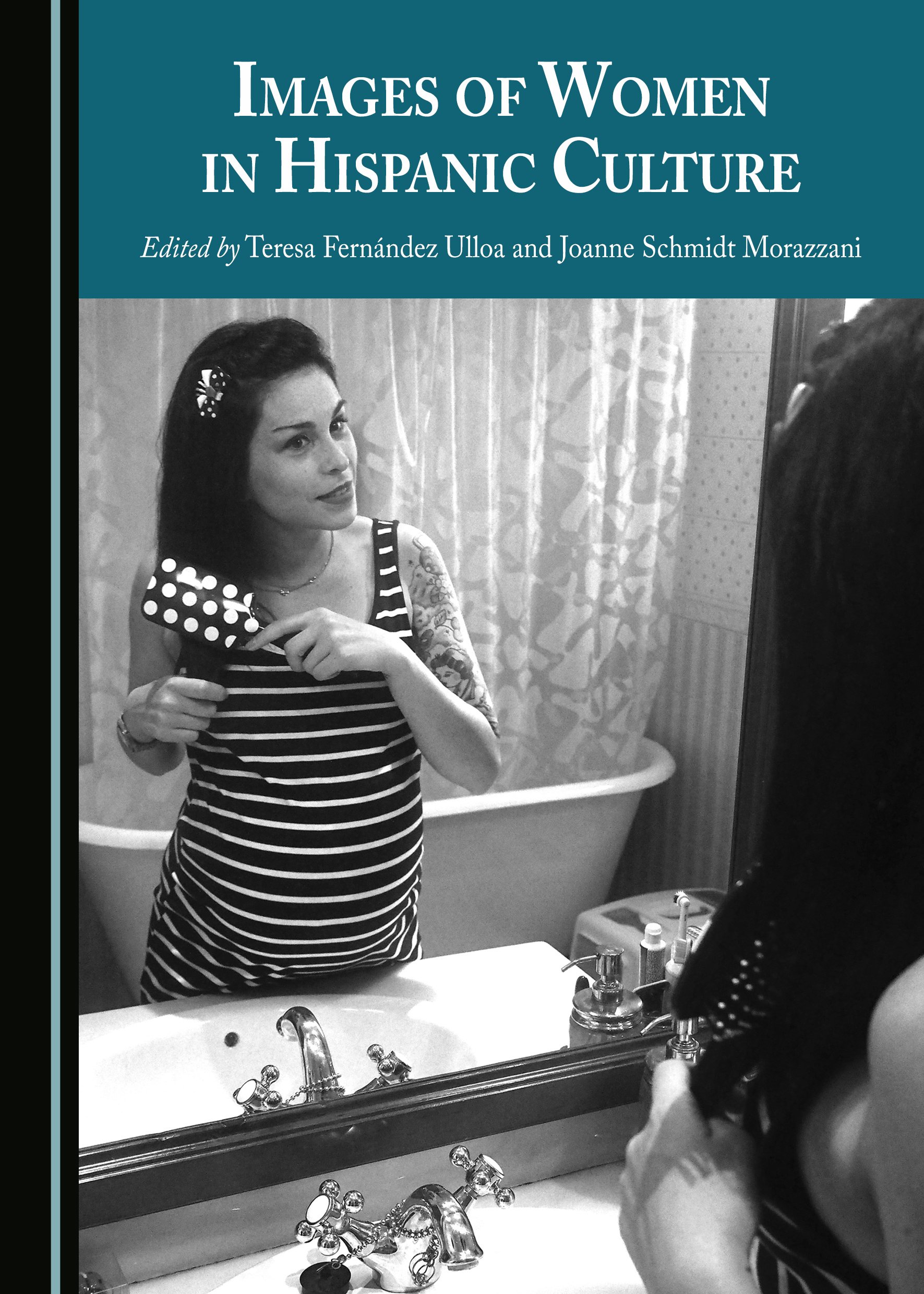 This book studies the ways traditional polarized images of women have been used and challenged in the Hispanic world, especially during the 20th century and the beginning of the 21st century by writers and the media, but also in earlier time periods. The chapters analyze the image of women in specific political periods such as Francoism or the Kirchners’ administration, stereotypes of women in films in Mexico and Chile, and the representation of women in textbooks, among other topics. Contributions also show how two women writers, in the 17th and the 19th centuries, viewed the role of women in their society.

Teresa Fernández Ulloa received a PhD in Hispanic Philology, with a concentration in Language and Linguistics, from Universidad de Deusto, Bilbao, Spain. She is a Professor at California State University, Bakersfield, where she teaches courses on Spanish language, linguistics, and the methodology of language teaching. Her areas of research are sociolinguistics, focusing on languages in contact, discourse analysis, and the methodology of language teaching, particularly focusing on Spanish as a first and second language. Her recent publications include Claves y análisis del discurso político en el País Vasco (2009, with H. Urrutia); “Universo discursivo y retórica política del Subcomandante Marcos. Pasado, presente ¿y futuro? de la comunidad indígena” in El mundo iberoamericano antes y después de las independencias (2011); “Teaching Media Competence in the Classroom: Television, Advertising and Film” in International Journal of Arts and Sciences 6/4 (2013); Ideology, Politics and Demands in Spanish Language, Literature and Film (2012, as editor); Changes, Conflicts and Ideologies in Contemporary Hispanic Culture (2014, as editor); and Otherness in Hispanic Culture (2014, as editor).

Joanne Schmidt Morazzani received a PhD in French Language and Literature, with a concentration in 17th and 20th century theatre from University of Virginia, Charlottesville, USA. She is a Professor Emerita at California State University, Bakersfield, where she has taught courses in French language and literature, as well as Spanish and women and gender studies. Her recent publications include: “Loss of language” in Compañeras: Latina Lesbians (1994); “Cultural barriers to effective trade between the United States and Latin America” in United States Third World Relations in the New World Order (1996); “The role of language and culture in the interpretation of a liability in the French and British traditions” in JOLIB (1998); and Invisible Diversity (2010, co-authored with S. Saarheim), among others.