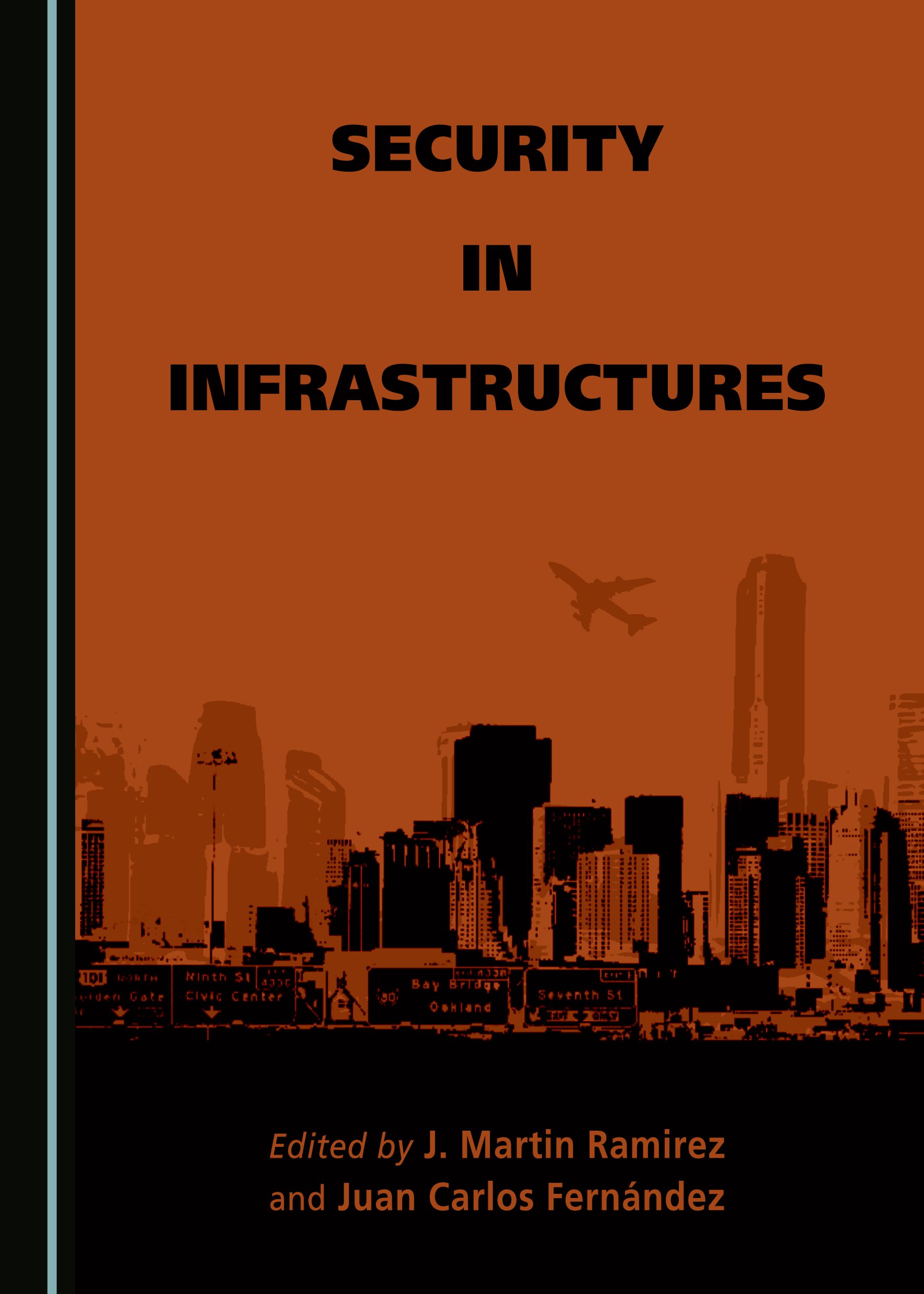 This volume offers an interdisciplinary and global perspective on aspects of security and defence, with a special focus on the protection of social infrastructures in the face of various forms of violence. It examines some multi-faceted solutions and stresses the need to approach the problem from many disciplines. The optimistic conclusion from this work is that there are concrete and specific ways to address conflict and violence, and the importance of being alert in order to prevent their eventual negative consequences.

This work integrates and synthesises theory, research, and public policy analysis in an effort to solve the complex questions and problems presented by this topic, and focuses on a range of topics, including militia and police, law, diplomacy, aggression and conflict studies, and psychology. This encourages a broader perspective and thought-process global collaboration and cooperation, and an integrated synthesis of knowledge. It broadens the conceptualisation of the phenomena under discussion and links them with tangible examples.

This book represents an important resource for researchers and students of security and defence, violence, and peace, as well as anyone with an interest in studying methods of protecting critical infrastructures and more specifically of probable the most important social infrastructure, the people, reducing the threats of terrorism from a psychological approach.

J. Martín Ramírez is Full Professor at Universidad Nebrija of Madrid, where he is Head of the Nebrija-Santander Chair on Analysis and Resolution of Conflicts. He has also served as International Security Fellow at the Kennedy School of Government at Harvard University, and Visiting Fellow at the Hoover Institute for War, Revolution, and Peace at Stanford University, at the East-West Center in Hawaii and in the Free University of Berlin, among others. His research focuses mainly on studying the biopsychic processes underlying feelings and expressions of aggression in many different species, as well as conflict resolution. He is a Fellow of the World Academy of Art and Science, Advisor to the Professors World Peace Academy and to the Society for Terrorism Research, as well as Chair of CICA and the Spanish National Group of the Pugwash Movement, which won the Nobel Peace Award in 1995.

Juan Carlos Fernández is Professor at Universidad Antonio de Nebrija of Madrid, where he is Director of Postgraduate Studies in Risk Prevention and Director of Academic Degrees at the School of Social Sciences. He received his PhD from Universidad Complutense of Madrid, and has participated in various research projects dealing with educational technologies, the knowledge economy, and globalisation. He has published articles in several scientific journals and books, and contributed to both national and international conferences.