Home / Buy A Book / Social Sciences / Equestrian Rebels: Critical Perspectives on Mariano Azuela and the Novel of the Mexican Revolution

Equestrian Rebels: Critical Perspectives on Mariano Azuela and the Novel of the Mexican Revolution 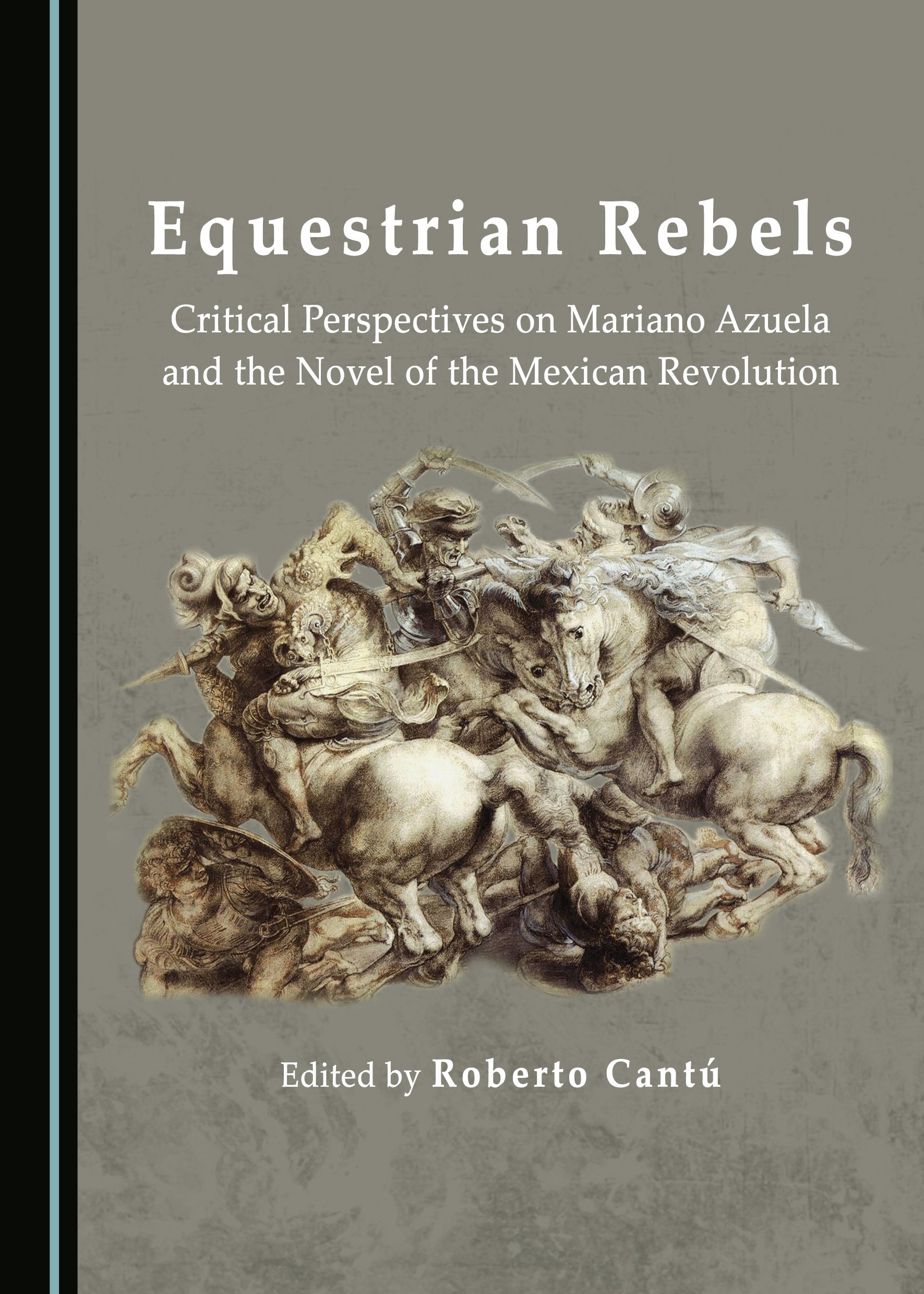 Mariano Azuela (Mexico, 1873–1952) was a medical doctor by profession, recipient of Mexico’s Premio Nacional de Literatura (1949), a distinguished member of El Colegio Nacional and, by mid-century, one of Mexico’s leading novelists and literary critics. The author of novels, novellas, plays, biographies, and literary criticism, Azuela served as field doctor under Francisco Villa during the Mexican Revolution and, after Villa’s military defeats in 1915, published Los de abajo (The Underdogs, 1915) while in exile in El Paso, Texas. This book of essays commemorates the first centenary of Los de abajo, and traces its impact on twentieth-century autobiographies, memoirs and, more specifically, on the Novel of the Mexican Revolution.

Equestrian Rebels: Critical Perspectives on Mariano Azuela and the Novel of the Mexican Revolution includes a full-length introduction and nineteen essays by leading international scholars who study Azuela and other novelists of the Mexican Revolution – such as Martín Luis Guzmán, Nellie Campobello and, among others, José Rubén Romero – from current, yet contrasting and innovative theoretical perspectives. Especially written for this volume, these critical essays are grouped into five sections that separately probe and analyze Azuela’s realism and contemporary affinities with photography; Azuela’s literary criticism; centennial studies on Los de abajo; critical approaches to other novels by Azuela; three independent analyses of Nellie Campobello’s Cartucho (1931); and a concluding section on literary representations of Mexican colonialism and revolution in the narratives of Juan Rulfo (El llano en llamas), Carlos Fuentes (Gringo viejo), and David Toscana (El último lector). This book will be of importance to scholars, teachers, students, and the general reader interested in topics related to the literary, cultural, and political forces and conflicts that led to the transformation of Mexico into a modern nation.

Roberto Cantú is Emeritus Professor of Chicano Studies and English at California State University, Los Angeles. Born in Guadalajara, Mexico, he is the editor of An Insatiable Dialectic: Essays on Critique, Modernity, and Humanism (2013), The Willow and the Spiral: Essays on Octavio Paz and the Poetic Imagination (2014), and The Reptant Eagle: Essays on Carlos Fuentes and the Art of the Novel (2015). In 2010, he was recognized at his campus with the President’s Distinguished Professor Award. He is currently editing a book of essays on Mexican-American writer Américo Paredes (1915–1999).