Home / Buy A Book / Social Sciences / The Lute in the Netherlands in the Seventeenth Century: Proceedings of the International Lute Symposium Utrecht, 30 August 2013

The Lute in the Netherlands in the Seventeenth Century: Proceedings of the International Lute Symposium Utrecht, 30 August 2013 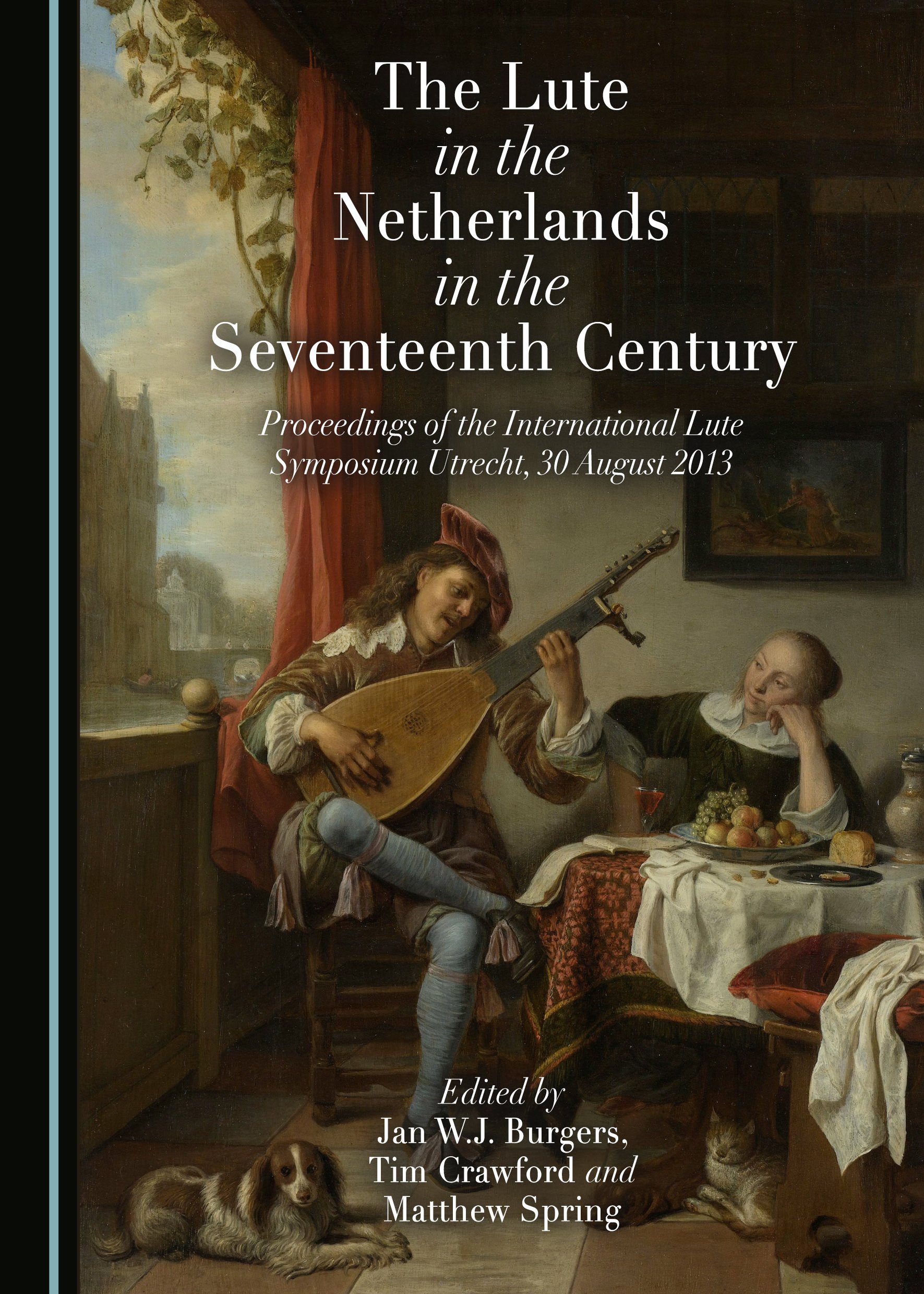 The lute played a central role in the rich musical culture of the seventeenth-century ‘Golden Age’ of the Dutch Republic. Like the piano in the nineteenth century, the lute was not just a popular instrument for solo music making, but was also used widely in ensembles and to accompany singers. Though mainly an instrument of the social elite and the aristocracy, it was also played by the numerous and prosperous burgher class.

The first part of the book deals with psalm settings for the lute; the way professional lutenists coped with the harsh rules of the free market; Leiden as a veritable international lute centre; and the different types of lutes that can be reconstructed on the basis of the Dutch paintings of the period. The second part of the book is dedicated to Constantijn Huygens (1596–1687), the well-known poet and statesman, and avid player of, and composer for, the lute. The third and final section deals with Dutch sources of lute music, printed as well as those in manuscript.

Taken together, this volume provides a broad and many-layered overview of the lute in the seventeenth century. Collectively, the articles will further the reader’s understanding of the lute in its social and cultural context, not only in the Netherlands, but also on the wider European canvas.

Jan W.J. Burgers studied History at the University of Amsterdam, where, in 1993, he gained his PhD cum laude with a thesis on palaeography in Holland and Zeeland in the thirteenth century. Since 2004, he has been a Senior Researcher at the Huygens Institute for the History of the Netherlands, and has served as Chair of ‘Source access and apparatus for historical research of the history of the Netherlands’ at the University of Amsterdam since 2010. He has published many works on lute music, including editions of the Opera omnia of John Johnson, Francis Cutting, Joachim van den Hove and Ernst Gottlieb Baron, a facsimile edition of the Thysius Lute Book, and a monograph titled The Lute in the Dutch Golden Age.

After studying at the Royal College of Music, Tim Crawford worked as a professional lute player, playing and recording with many leading ensembles in the 1970s and ‘80s. He is now Professorial Research Fellow in Computational Musicology at Goldsmiths, University of London, and is Principal Investigator on Transforming Musicology, a research project funded by a Large Grant from the Arts and Humanities Research Council.

Matthew Spring read music and history at Keele University and at Magdalen College, Oxford, where he completed his DPhil on the lute, and is currently Reader in Music at Bath Spa University. He performs with a number of Early Music ensembles and has made a large number of recordings. His book The Lute in Britain, A History of the Lute and its Music (2001) was the Winner of the AMIS Bessaraboff Prize. He has worked extensively on lute music and received an award from the Arts and Humanities Research Council to complete his edition of the The Balcarres Manuscript (2010).