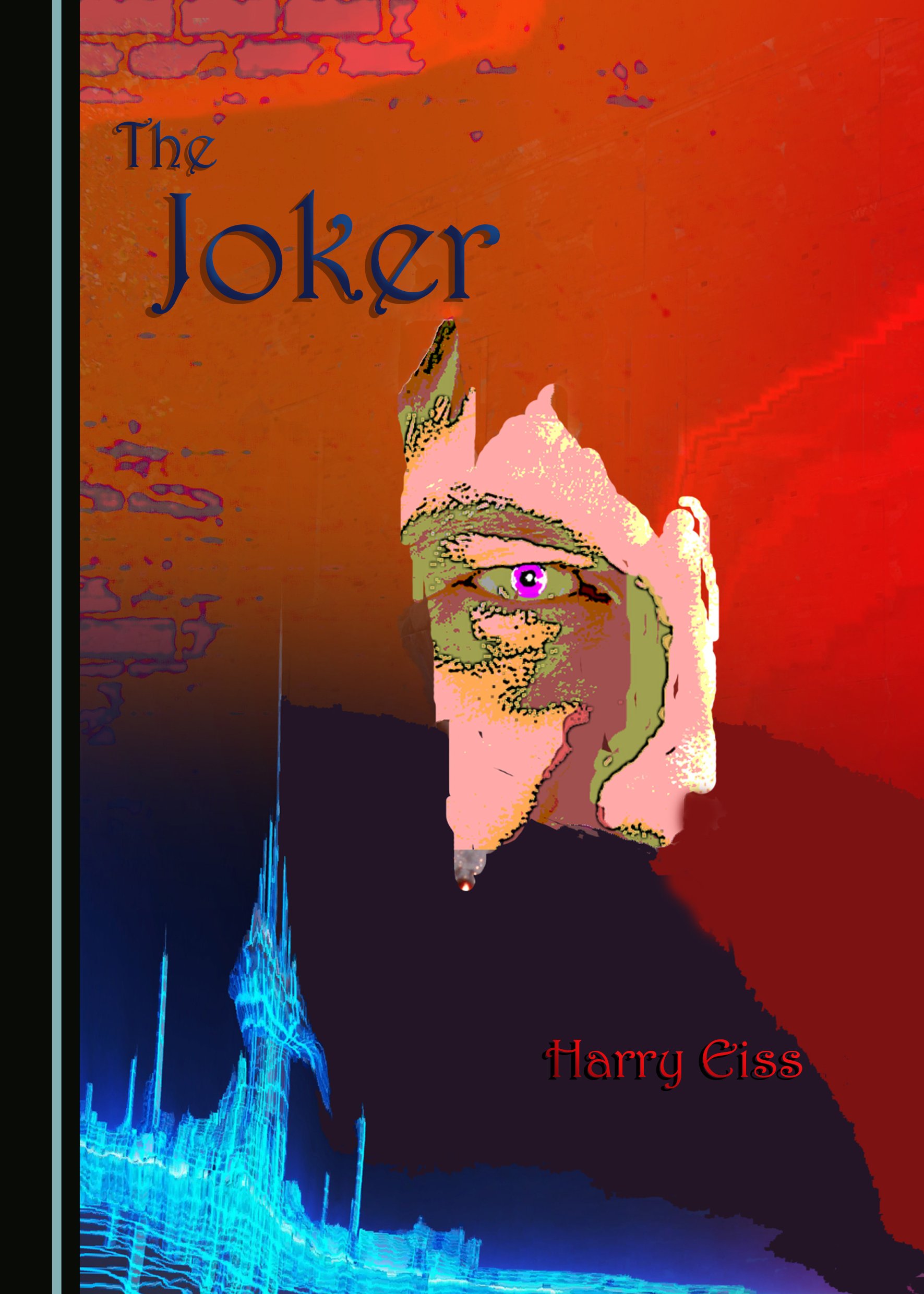 To prepare for the role of the Joker, Heath Ledger locked himself in a London hotel room, trying to understand and become a character he saw as “an absolute sociopath, a cold-blooded, mass-murdering clown” who was not intimidated by anything and found all of life “a big joke.” In the end, Ledger’s obsession with his role contributed to his own death from drugs before The Dark Knight was released. The connections and irony are too close to ignore. The movie gives the world a curious twist on the roles of Batman and the Joker. It’s politically incorrect, and yet emotionally the Joker’s insanity becomes more endearing than Batman’s noble sacrifice. What is it? Why does this psychopath seem to have a sense of higher truths in his insanity?

This is the role of the Joker or the Fool, a standard character in theatre, and a role consciously adopted by serious artists since the late 1800s. Just as Shakespeare’s Fool in King Lear used his riddles and puns and satire to reveal the truths the royal leaders of his world could not or refused to see, today’s artists are both revealing the darkness within the culture and offering a way out. Waiting for Godot has been proclaimed the greatest play of the twentieth century. But there are no great roles in it, no characters representing the equivalent of Shakespeare’s Hamlet. Rather, the two main characters are closer to T. S. Eliot’s J. Alfred Prufrock, who says he cannot be a Hamlet, only, perhaps, Hamlet’s Fool.

This book explores what has happened as Europe’s culture fragmented and the world lost its center. It explores a range of different arenas, from political and social and religious happenings to scientific and artistic expressions, in order to find the centers of the human condition and how the dark expressions of meaninglessness so commonly highlighted are more rites-of-passage than the final destination.

Harry Eiss is a Full Professor at Eastern Michigan University, where he teaches world mythology, literature, and creative writing. His publications include Insanity and Genius, Divine Madness, The Fairy Feller’s Master Stroke, Christ of the Coal Yards, and The Mythology of Dance, among others. He has taught at numerous colleges and universities, including the University of North Dakota, Northern Montana College, Minnesota State University, and Pacifica, and received national recognition for his pedagogy.