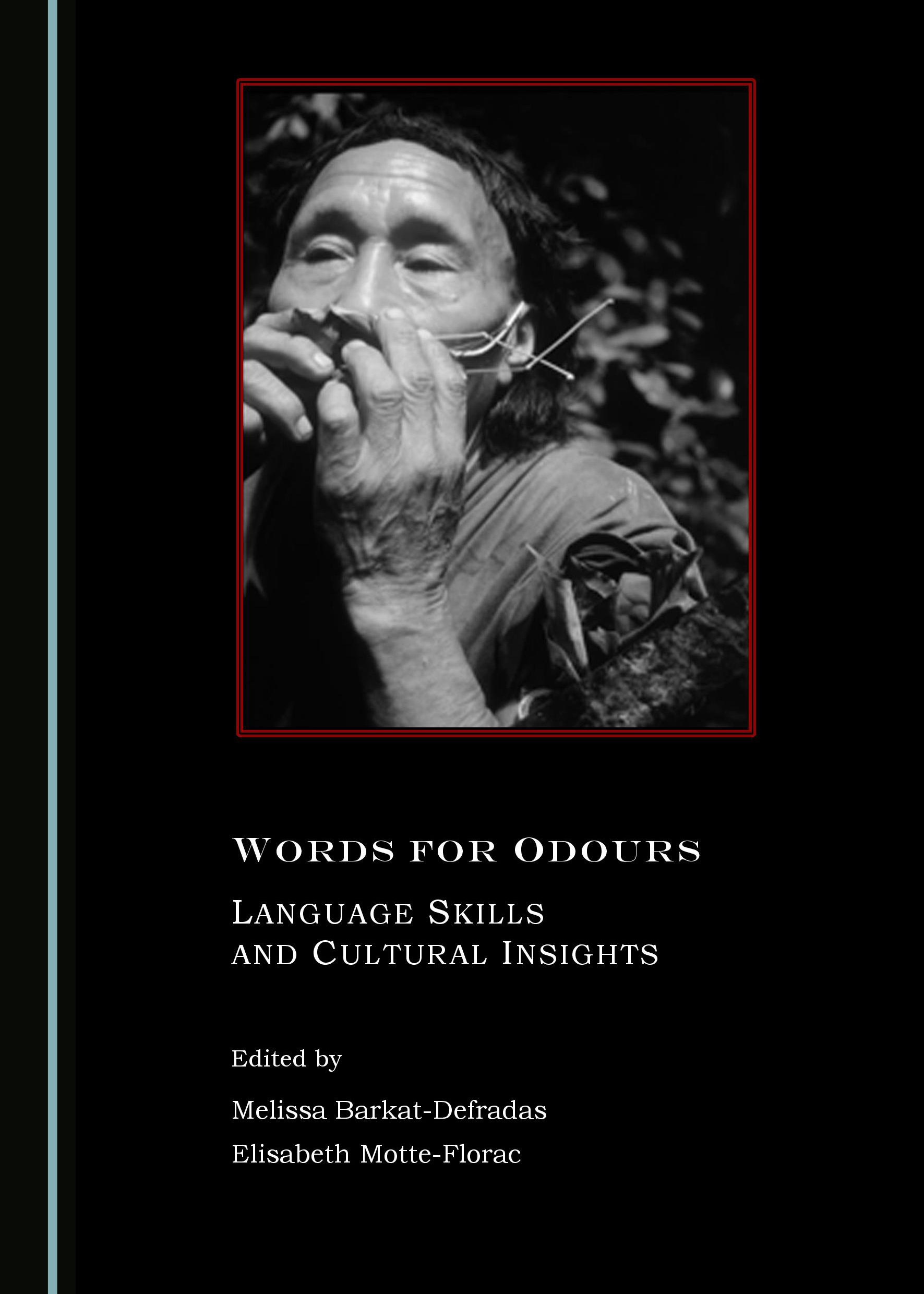 While the human sense of smell has long been considered underdeveloped, there is, nonetheless, a growing body of literature to attest to its remarkable importance in human behaviour. However, there has been very little work conducted in linguistics, which is all the more regrettable as economic globalization has made it increasingly useful to communicate on odours in a variety of domains such as the wine and perfume industries. This volume brings together a number of studies on how olfactory experiences are verbalized, applying both pragmatic and theoretical approaches to better understanding the different strategies speakers use to talk of odours.

Four major themes are investigated here. Part I (From Olfactory Perception to Verbalisation) examines the various, complex cognitive operations implemented in the process of olfactory perception. Explorations of recollection processes, also crucial for odour verbalization, provide important insights into how cultural conditions contribute to shaping olfactory memories. Part II (Categories and Hedonic Valence) focuses on how speakers circumvent paucity in vocabulary to describe odours in a variety of ways. Sorting operations make it possible to either select an appropriate linguistic label for a given odour or to compensate for the lack thereof by using consistent descriptions. Indeed, although such cognitive operations are influenced by a subject’s environment, cultural representations and goals, the contributions to this section show that hedonic value is crucial for categorizing odours. Part III (Lexical and Cultural Variation) illustrates that some languages spoken on the African continent (such as the Arabic and Bantu languages) are relatively rich in their olfactory lexicon, thereby revealing the greater attention paid to odours in these societies. That being said, such relative richness or paucity can be modulated through a variety of mechanisms which shape the linguistic output, as exemplified in Part IV (Putting Odours into Words), where the olfactory lexicons of two Indo-European languages (French and Greek) are analysed from a comparative perspective.

Melissa Barkat-Defradas is a Doctor in Linguistics and a Researcher at the University of Montpellier, France. From 2008 to 2014, she directed the research team “Languages, Discourses and Cultures” at the Praxiling Laboratory (CNRS and University Paul Valery, Montpellier). Specialized in Arabic dialectology, she has conducted extensive work on phonetic variation and lexical diversity, particularly on olfactory vocabularies. She is now senior researcher at the Institute of Evolutionary Biology, Montpellier, where she contributes to interdisciplinary research by bridging the gap between descriptive linguistics, cognitive sciences, and evolutionary biology.

Elisabeth Motte-Florac holds a PhD in Tropical Botany and is a Doctor of Pharmacy. She is an ethnopharmacologist, and carried out research at the Lacito Laboratory in Paris (1978 to 2005) before joining the Praxiling Laboratory in Montpellier. She has published and edited numerous books on a variety of fields in ethnoscience. Her studies are devoted in particular to pharmacopoeias (animals and plants), traditional therapeutics and ethics in ethnopharmacology, and to the furthering of scholarly knowledge in the Mediterranean region.