Antiquity in Popular Literature and Culture 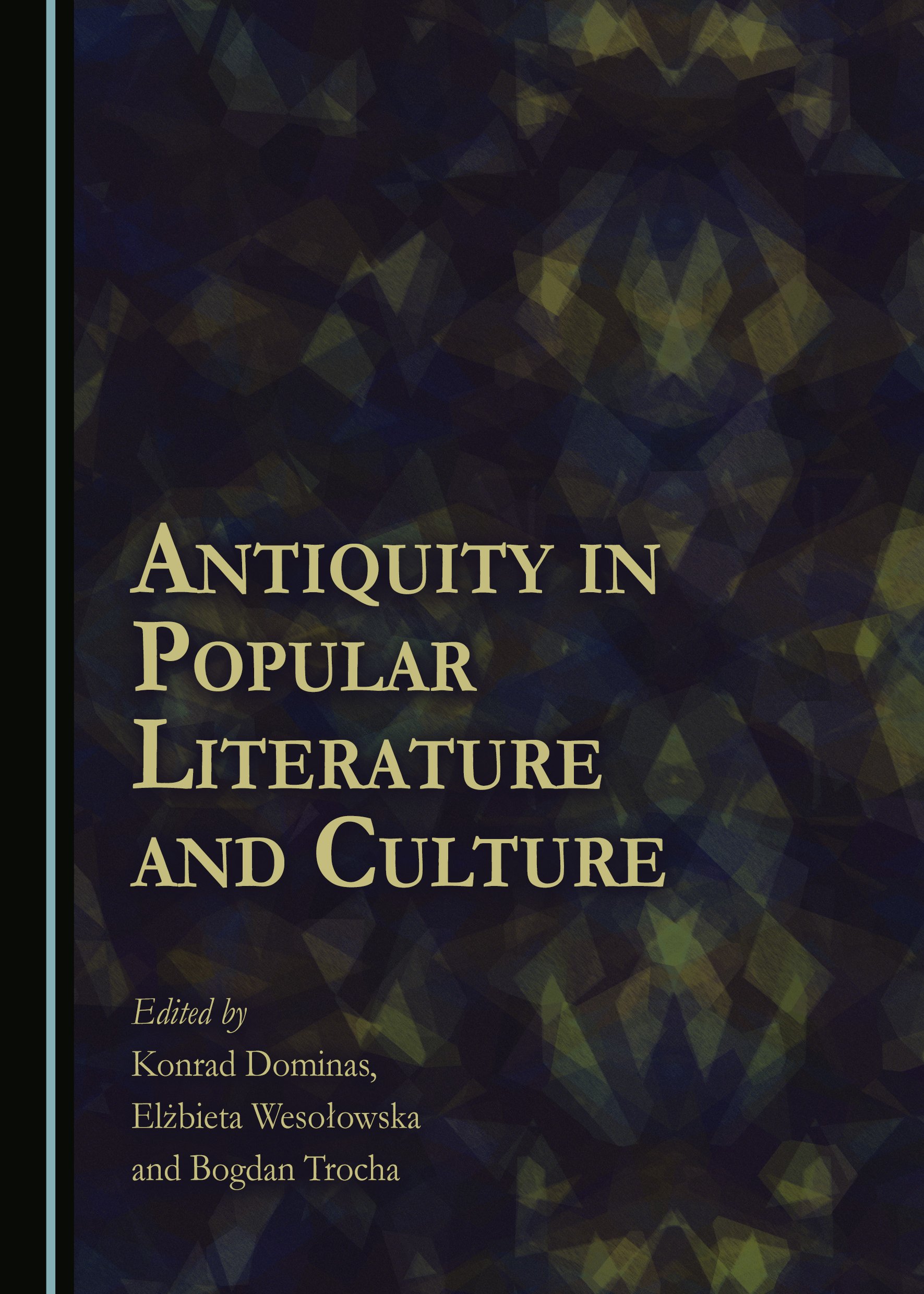 Spiritus flat ubi vult academicus. It seems evident that the study of antiquity and the study of antiquity’s persistence will continue to be distributed ubique terrarum. This pleasing circumstance was exemplified in January 2014, at the Adam Mickiewicz University in Poznań, an institution named after Poland’s influential nineteenth-century epic and lyric poet. As part of an ongoing series of such academic meetings, the university hosted the Seventh International Conference on Fantasy and Wonder. Its topic was Antiquity in Popular Literature and Culture. Several of the papers given in Poznań appear in this volume in revised form. They demonstrate the continuing presence of the past, or, to put it slightly differently, the importance of the past in the present and, by extension, for the future.

Konrad Dominas is a member of the Faculty of Polish and Classical Philology at the Adam Mickiewicz University in Poznań, Poland. As a classical philologist and IT specialist, his research concerns methodological issues, such as the reception mechanism of Greco-Roman literature and culture. He is currently working on a book titled Internet jako nowa przestrzeń recepcji literatury antycznej [Internet as a New Space of Reception of Ancient Literature].

Elżbieta Wesołowska is a Professor of Classical Philology at the Institute of Classical Philology at Adam Mickiewicz University in Poznań, where she lectures on Latin literature. She received her PhD in Ancient Literature in 1989 and a postdoctoral degree in Literature in 1998. She is the author of several books devoted to the history of ancient literature, especially to the works of Seneca and Ovid, and has also translated a number of texts from ancient Latin literature.

"A proceedings volume such as this provides an invaluable platform for conference contributors, both early career and established scholars alike. This particular collection is distinguished by its generic and temporal breadth and (understandable) inclusion of the reception of antiquity in Eastern Europe, as well as the West and the Americas. [...] [T]here are some refreshingly original topics – Hercules in computer games, Schünzel’s Amphitruo, and fountain pens, to name just three – resulting in a corpus well worth reading."