Home / Buy A Book / Social Sciences / Being Bilingual in Borinquen: Student Voices from the University of Puerto Rico

Being Bilingual in Borinquen: Student Voices from the University of Puerto Rico 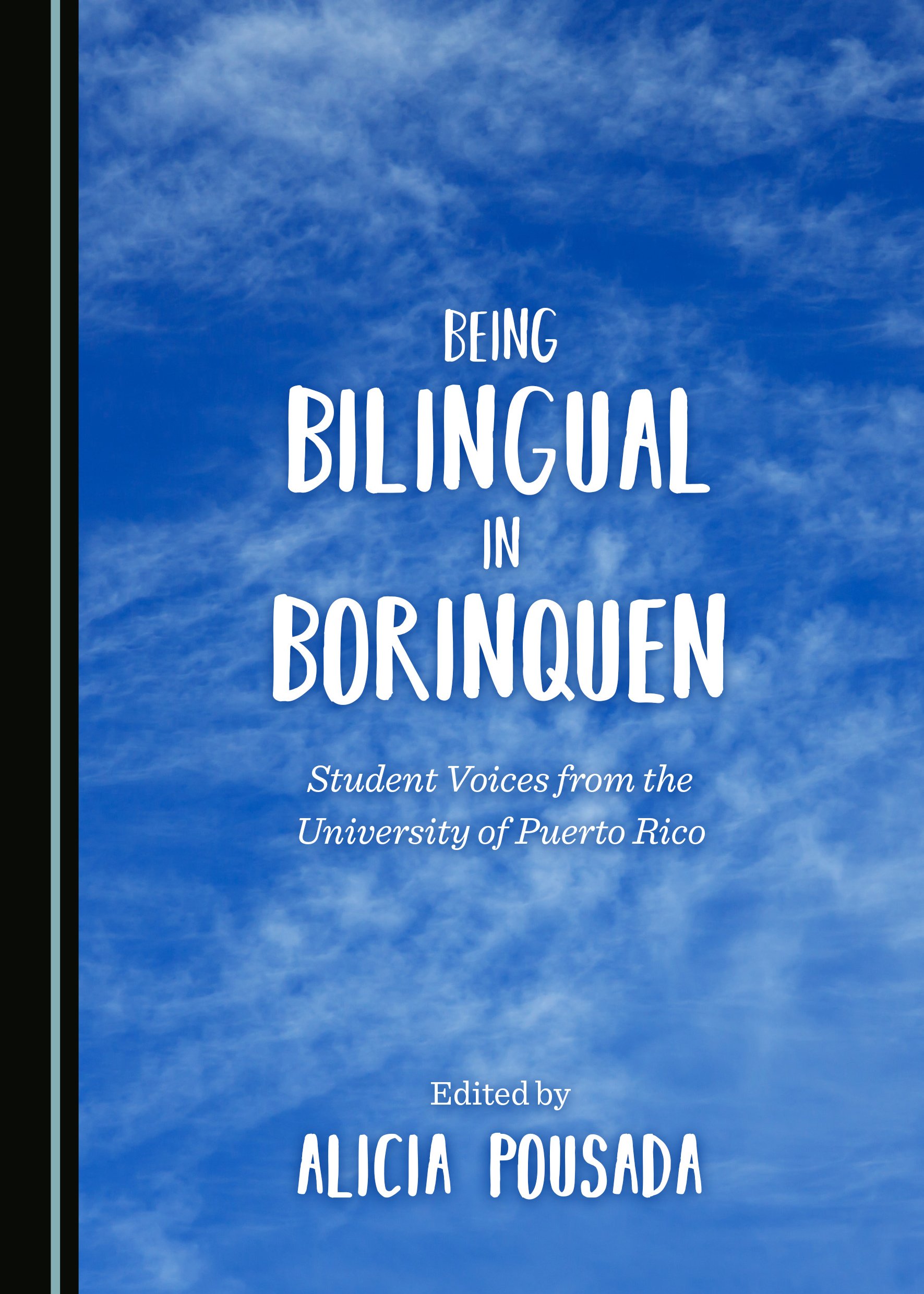 The Spanish-speaking island of Puerto Rico (also known as Borinquen) has had a complex linguistic landscape since 1898, due to the United States’ colonial imposition of English as the language of administration and education. Even after 1948, when Puerto Rico was finally permitted to hold its own gubernatorial elections and determine its own language policies, controversy regarding how best to achieve bilingualism continued. Despite many studies of the language dynamic of the island, the voices of the people who actually live there have been muted.

This volume opens with a basic introduction to bilingualism, with special reference to Puerto Rico. It then showcases twenty-five engaging personal histories written by Puerto Rican language professionals which reveal how they became bilingual, the obstacles faced, the benefits accrued, and the linguistic and cultural future they envision for themselves and their children. The closing chapter analyzes the commonalities of their richly detailed stories as well as the variability of their bilingual life experiences in order to inform a more nuanced language policy for Puerto Rico.

The linguistic autobiographies will resonate with bilinguals of all kinds in Puerto Rico and the Caribbean, as well as those in other countries. The main message that emerges from the book is that there are many routes to multilingualism, and one-size-fits-all language policies are doomed to miss their mark.

Alicia Pousada is Professor of Linguistics in the English Department of the College of Humanities at the University of Puerto Rico, teaching courses on bilingualism, language and culture, language birth and death, and language and gender, among others. She has carried out sociolinguistic research in the Puerto Rican communities of North Philadelphia and East Harlem, USA, taught linguistics and language pedagogy, served as a bilingual program evaluator, and worked as an English as a Second Language (ESL) instructor. Her publications and presentations focus on the areas of language policy and planning, multilingualism, and the teaching of English as an auxiliary language worldwide.

“Being Bilingual in Borinquen presents personal stories by university professors, Ph.D. candidates, school teachers, and other professionals about their experiences as bilingual graduate students. Some were born and raised in Puerto Rico, others were born in the United States and partially raised in Puerto Rico, and others were born and raised in the United States and other countries. In her concluding chapter Alicia Pousada sums up the main points of the essays, cleverly identifies some patterns among them, and insightfully analyzes their meaning. The book’s objectives are to uncover the causes of the contributors’ bilingualism and to “isolate some of the variables that may be utilized in language planning to improve the language situation of all Puerto Ricans” (p. 3). […] The narrations are by turns fascinating and tragic, and always interesting. […] The contributors’ narrative styles vary, which gives the book real dynamism. Some are poetic, others are reflexive, some get political, and so forth, but they all display an excellent grasp of linguistic concepts and terms and remind us that when we study human beings all the theories in the world are no replacement for individual personal experiences.”
Jorge R. Schmidt-Nieto
Department of Social Sciences, University of Puerto Rico, Mayagüez Campus; New West Indian Guide, 93 (2019)

"“Being Bilingual in Borinquen” achieves its overall goal of providing insight into what it is like to be multilingual, specifically within the context of Puerto Rico. The essays explore multilingualism from the perspective of understudied speakers who have personally experienced the various languages and cultures of Puerto Rico. Well written and user friendly, the collection may be of interest to teachers, language policy makers, school administrators, linguists, and students."