Telling and Re-telling Stories: Studies on Literary Adaptation to Film 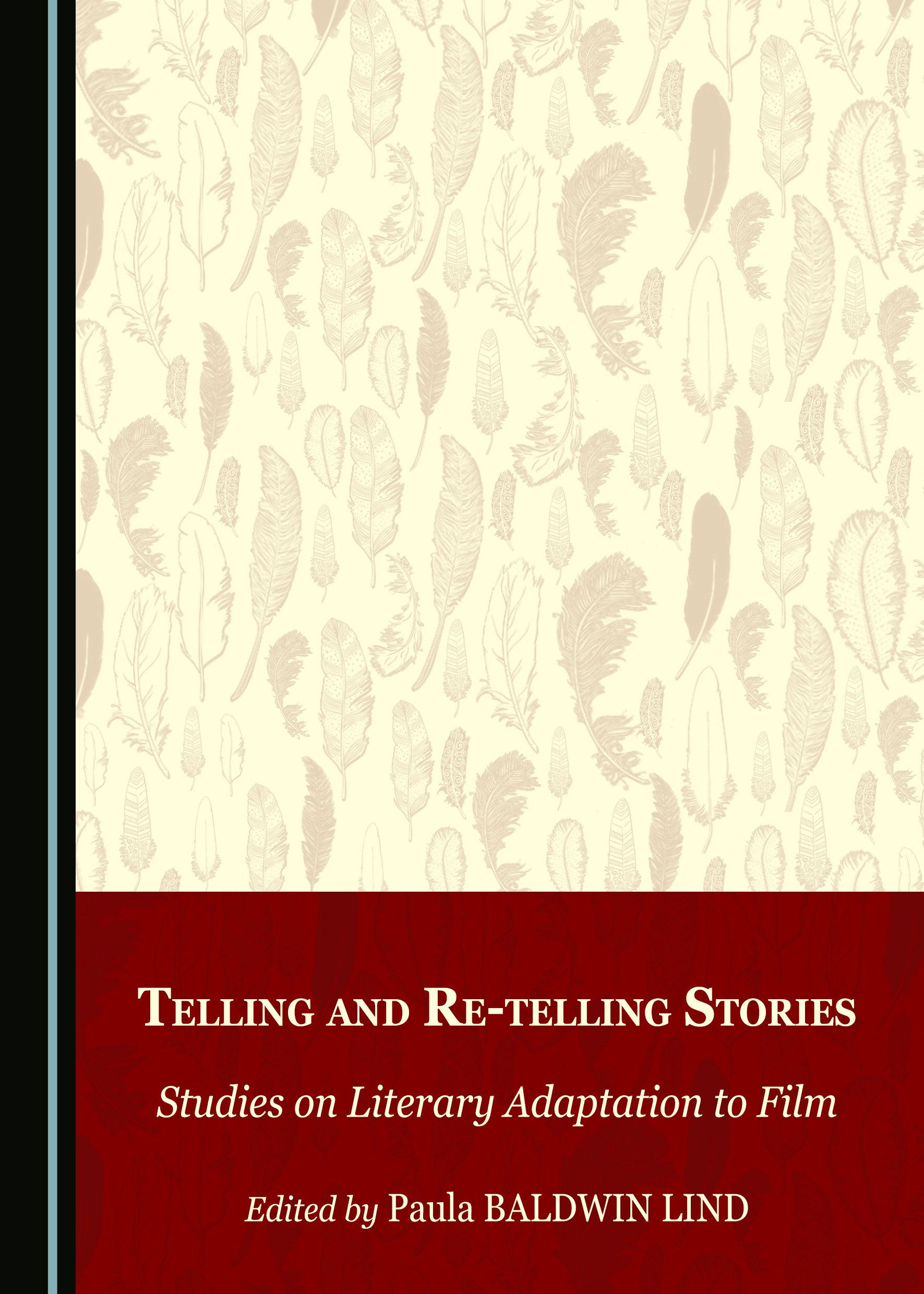 What is the relationship between literature and film? What is meant when speaking about “adapting” a literary work to the screen? Is it possible to adapt? And if so, how? Are there films that have “improved” their literary sources? Is adaptation a “translation” or, rather, a “re-interpretation”? What is the impact of adapting literary classics to a modern context? This collection of articles offers a comprehensive and authoritative study of literary adaptation to film which addresses these and other unresolved questions in the field of Literary Adaptation Studies. Within five different sections, the volume’s international team of contributors offers valuable study cases, suggesting both the continuity and variety of adaptation theories. The first section traces recurring theoretical issues regarding the problems and challenges related to the adaptation of literary works to the particular nature and dynamics of cinema. The second and third parts focus on the specific problems and technical challenges of adapting theatre and narrative works to film and TV series respectively. The fourth section includes the study of Latin American authors whose works have been adapted to the screen. The fifth and final part of the book deals with the structures and devices that film directors use in order to tell stories.

The art of telling and re-telling stories, which originated in ancient times, is present throughout this publication, giving shape to the discussion. Adaptations of stories are present everywhere in today’s world, and their development is well told and re-told in this volume, which will definitely interest academics and researchers working in literature and film comparative studies, novelists, screenwriters, film makers, dramatists, theatre directors, postgraduate students, and those researching on topics related to the philosophy of art and aesthetics.

Paula Baldwin Lind is a Researcher and Associate Lecturer at the Institute of Literature at the Universidad de los Andes, Santiago, Chile. She holds an MSt in English (1550-1780) from the University of Oxford and a PhD in Shakespeare Studies from the Shakespeare Institute at the University of Birmingham, England. Her publications include articles on the translation and adaptation of William Shakespeare’s works. She has co-translated (with B. Fernández Biggs) Shakespeare’s The Tempest, Twelfth Night, and King Lear into Spanish. In 2010, she worked on the adaptation of The Tempest for musical performance with a team of experts, and, in 2013, she organised the first international conference on Literature and Film at Universidad de los Andes, Chile. Her research focuses mainly on the development of privacy in Early Modern England and its configuration in relation to female characters’ process of identity in the works of Shakespeare. She is also interested in Early Modern spaces of representation and their impact on the spatial dynamics within texts produced during that period and in the adaptation of these for performance and film.