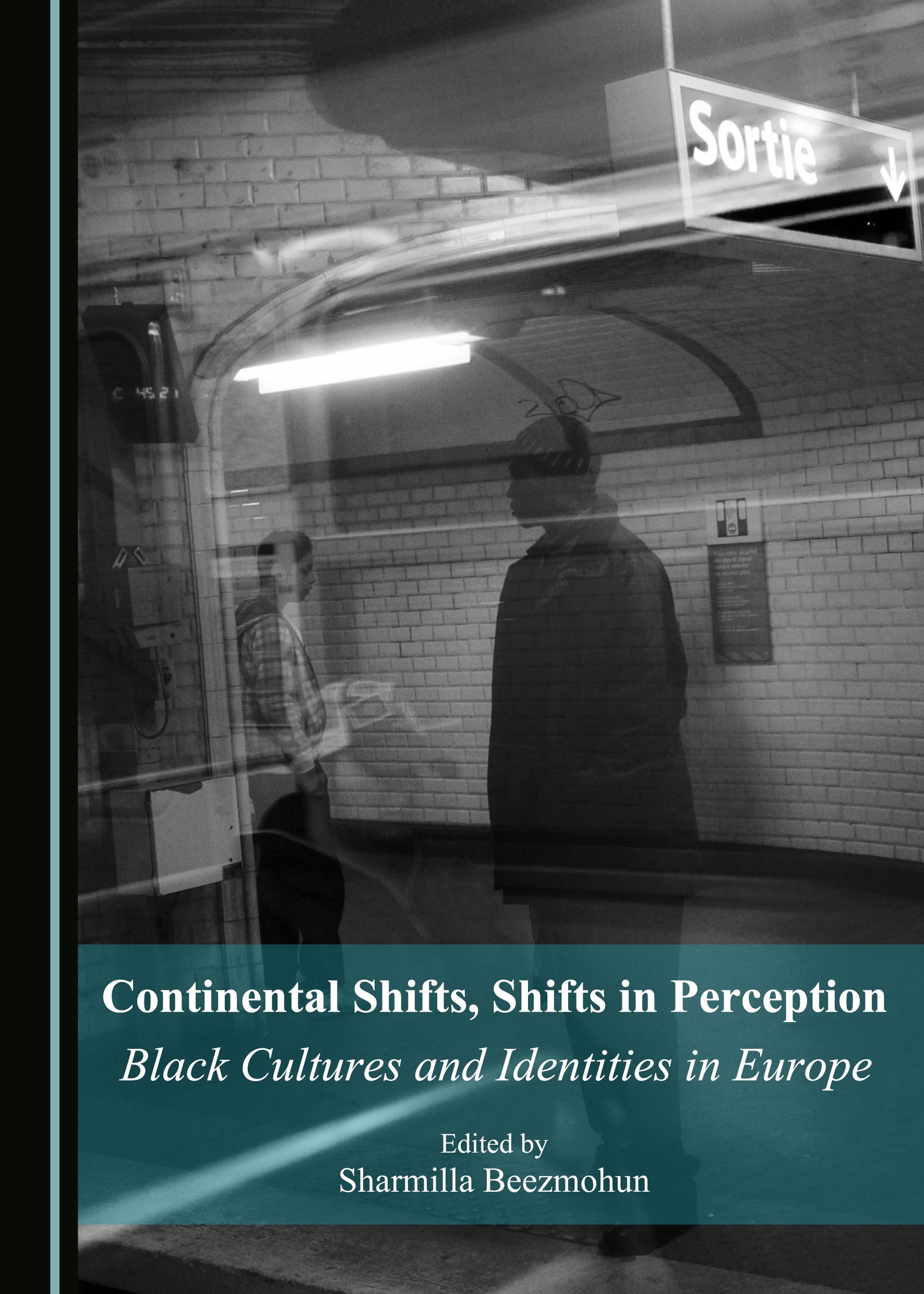 Continental Shifts, Shifts in Perception: Black Cultures and Identities in Europe presents some of the papers presented at the fourth AfroEurope@ns conference held in London in October 2013. An inter-disciplinary and groundbreaking research project and network, AfroEurope@ns covers literature, history, music, theatre, art, translation, politics, immigration, youth culture and European policies, perceptions of Africa and more, and has been bringing together leading scholars, critics, activists and artists for over ten years.

A major contribution to the burgeoning subject of African-European Studies as a multi-disciplinary field of academia, this collection includes themes ranging from literature, translation and film to urban studies, politics, exile, migration, sport and the experience of the African diasporas. The book also adopts a pan-European lens, covering African-European experiences in Sweden, Germany, Portugal, Ireland, Spain, Italy, France and the UK, with reference to Africa, the USA and the Caribbean. Continental Shifts, Shifts in Perception: Black Cultures and Identities in Europe is undoubtedly a major reference work which will aid in furthering a new awareness in academia of the essential contributions of Europe’s black populations in all fields.

Sharmilla Beezmohun has worked in publishing since 1994. She has served as Deputy Editor of Wasafiri, the Magazine of International Contemporary Writing, since 2005, and co-founded Speaking Volumes Live Literature Productions in 2010. With Sarah White and Roxy Harris, she co-edited A Meeting of the Continents: The International Book Fair of Black Radical and Third World Books, and she has published a number of research articles. In 2010, her first novel, Echoes of a Green Land, was published in translation in Spain as Ecos de la tierra verde.

"Continental Shifts contributes valuable knowledge to the growing field of Afroeuropean studies and offers important insights into a diverse range of topics and local examples."