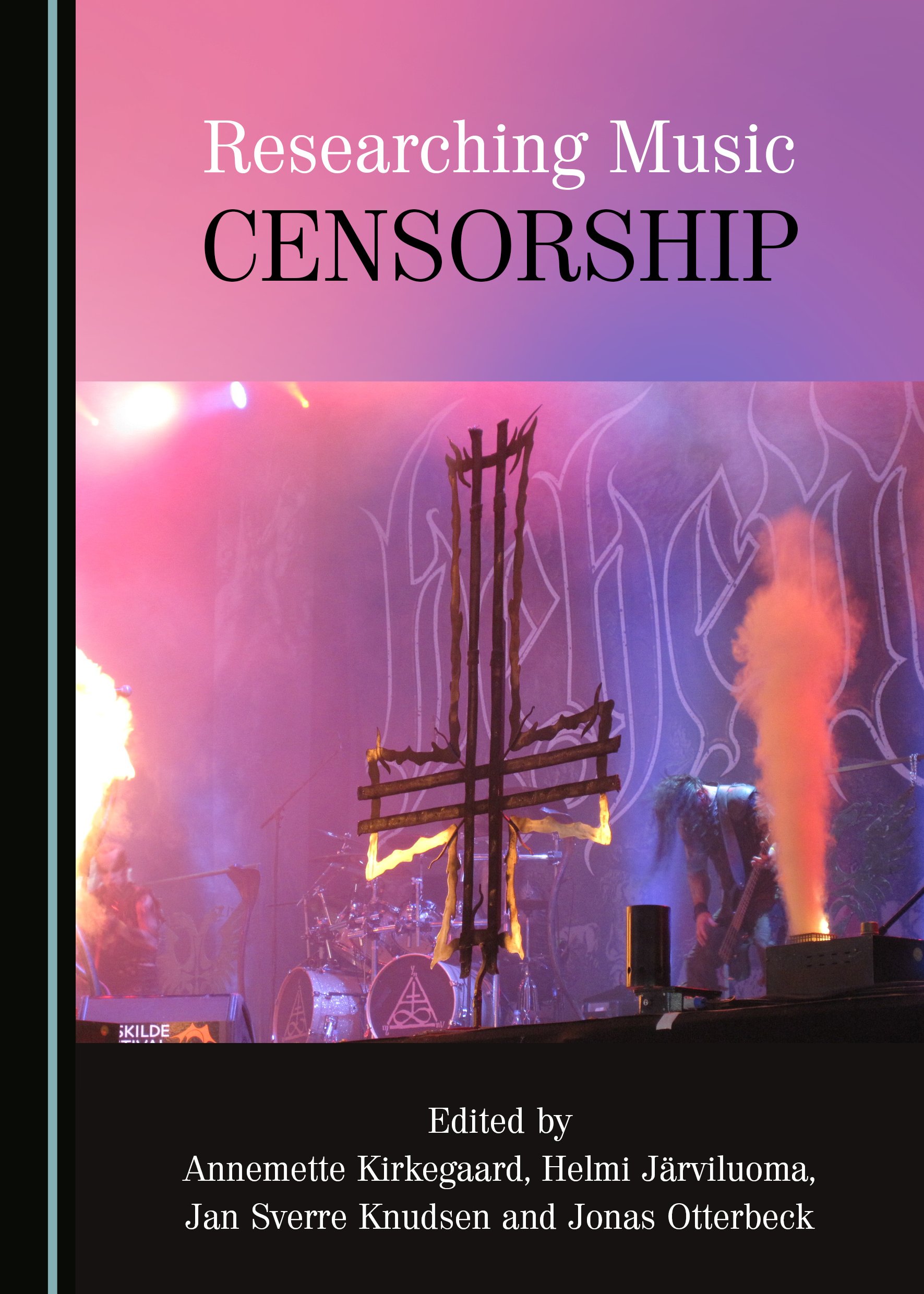 Freedom of expression and its direct counterpart, censorship and silencing, are increasingly gaining attention in the world of art and culture. Through the growth of social media and its worldwide distribution, arts and cultural products are shared, and the increased visibility and audibility of culture is highlighted through iconic and pivotal clashes, such as the fatwa on The Satanic Verses in 1989, the recurring bans on the music of Wagner, the alleged censorship of playlists following 9/11, and the cartoon crisis in 2006.

This volume takes the discussion directly to the field of music studies in a broad frame and insists on examining music censorship in a global perspective. The book addresses the important and increasingly relevant issue of scholarship on music censorship and thus contributes to a detailed understanding of the phenomenon. Often, words and semantic meaning are held to be determining to the restrictions on musicians and singers, but as this collection documents, the reasons for censorship might not always be found in verbal messages. Rather, the positioning of a more broad understanding of why and how music can convey meaning and accordingly trigger censorship and bans is at the heart of this work. The complexity of music censorship includes historical, structural as well as emotional ‘listenings’ and interpretations of sound. The topic, accordingly, is political, as well as scholarly urgent.

Annemette Kirkegaard is Associate Professor of Musicology and Ethnomusicology at the University of Copenhagen, Denmark, and works on East African music, live music, and music censorship. The editor of the anthology Rock Music in Denmark, her publications also include “Entangled complicities in the prehistory of ‘World Music’” and “Censoring Music through Race”.

Helmi Järviluoma is Professor of Cultural Studies at the University of Eastern Finland. She is also Principal Investigator of the European Research Council’s advanced grant project SENSOTRA 2016–2020, and key Professor of the University of Eastern Finland’s top strategic research area, Borders, Mobilities, Cultural Encounters. Among her publications, Gender and Qualitative Methods continues to draw great attention.

Jan Sverre Knudsen is Professor of Music at the Faculty of Education and International Studies at Oslo and Akershus University College, Norway. His research and publications focus on the role of music and dance in immigrant communities, as well as language and performance in multiethnic hip hop groups.

Jonas Otterbeck is Professor of Islamic Studies at Lund University, Sweden. His articles on Islam, music and popular culture include “The Sunni Discourse on Music” in Islam and Popular Culture (2016) and “Wahhabi ideology of social control versus a new publicness in Saudi Arabia” in Contemporary Islam.